Seaway on their new material, touring, and crazy fan requests!

Following the release of their EP, ‘Fresh Produce’, we caught up with Ryan from Seaway to chat about their new music, weird fan requests, and what you can expect from their upcoming shows! 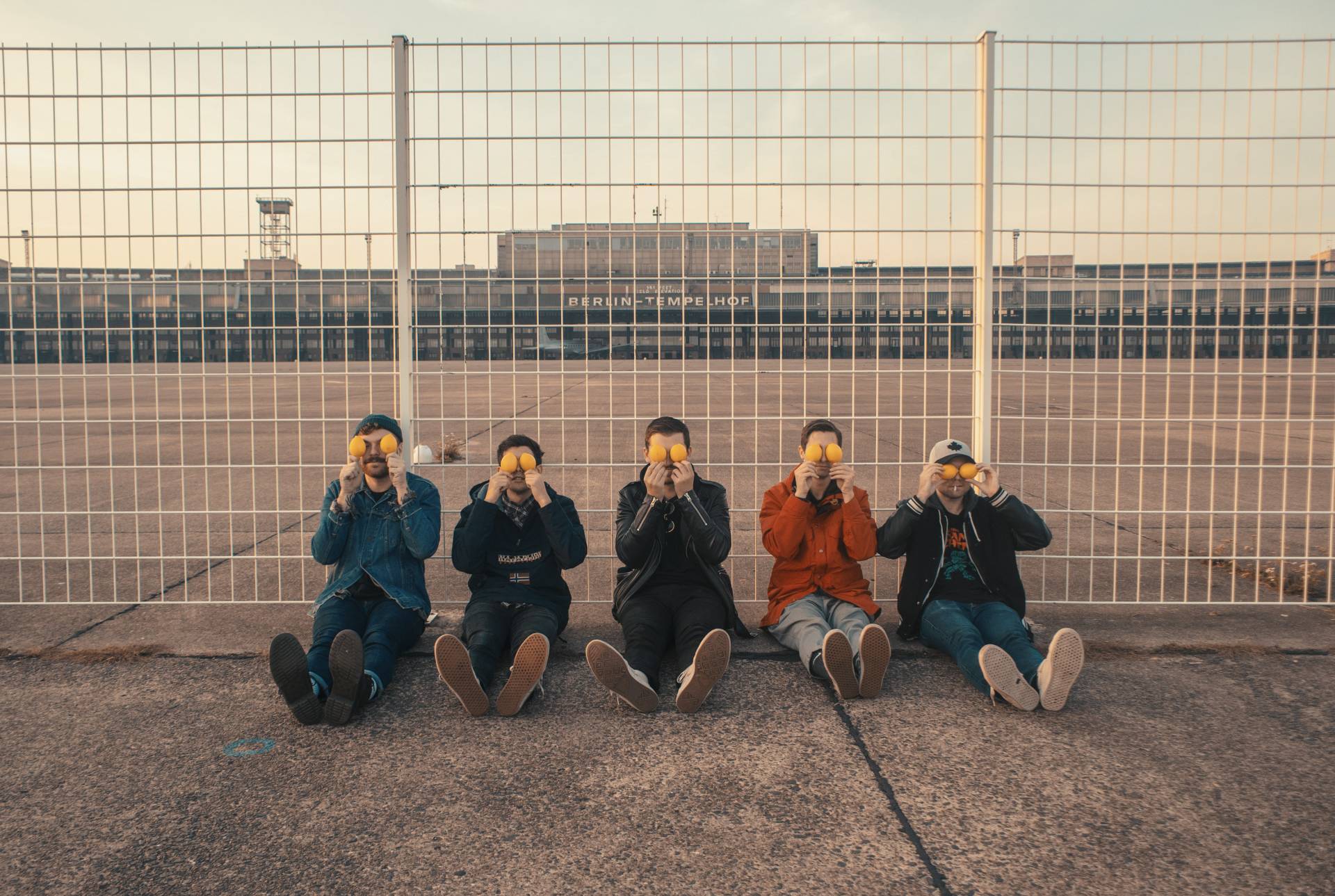 How did you come up for the video concept for Pleasures?

The initial idea for the video was to get a couple doing cute couple things around the L.A. area because our director was out there at the time. Then in classic Seaway fashion we realized how boring that would end up and thought it would be funny to play on the whole cute couple story-line but instead they wanted to kill each other. We’re constantly trying to find ways to mess with cliches and do things differently than the way others might approach things.

Speaking of, what’s been your favourite video you’ve ever made and why?

I think shooting London was the most fun because we got to just mess around at the ski hill all day. None of us are amazing skiers or snowboarders so it was a lot of fun trying to get our legs back under us.

What made you decided to release ‘Fresh Produce‘ with the alternative versions of songs like ‘Slam‘?

We wanted to do something to bridge the gap between “Vacation” and our next record so thought we’d do something fun by putting some new spins on older songs. They’re not traditional acoustic versions, each one has its own vibe or feel.

Are you excited to head off on tour soon?

Ecstatic! We’ve been buds with Free Throw for quite some time but have never gotten to tour with them so it will be fun to play some shows with them.

Can you sum up what fans can expect from your shows in 3 words?

Will you guys be working on new music any time so and if so, what can we expect?

We are currently working on a new music. Expect something a bit more mature, but still the fun Seaway we’ve always been.

Do you have any plans to play UK shows soon?

Yeah we’ll be over in May for Slam Dunk! Can’t wait.

As festival season is almost here, which festival would be your dream to play?

I’ve always wanted to play Reading and Leeds, to be honest I’d be happy to play any festival that would have us. I don’t always love playing outside but I love the vibe that comes with playing festivals, always a great time.

So recently, you had a fan tweet saying they’d want you to ‘sweat on or spit on or deck’ her at a gig, what’s the weirdest request from a fan you’ve ever had, and did you do it?

I didn’t see that tweet but that’s probably the weirdest one. And no I would never do that to anyone. I’m calling that person’s Mother…
‘Fresh Produce‘ is available now!