Saltlake take on the A-Z challenge

Brit alt-rock trio Saltlake are gearing up to release new EP Medicate Me on November 10. We asked the band to take on the A-Z challenge to take us deeper into the world of Saltlake! A song that made you want to make music? Henry – You Could Be Mine (GNR) John – Welcome to […] 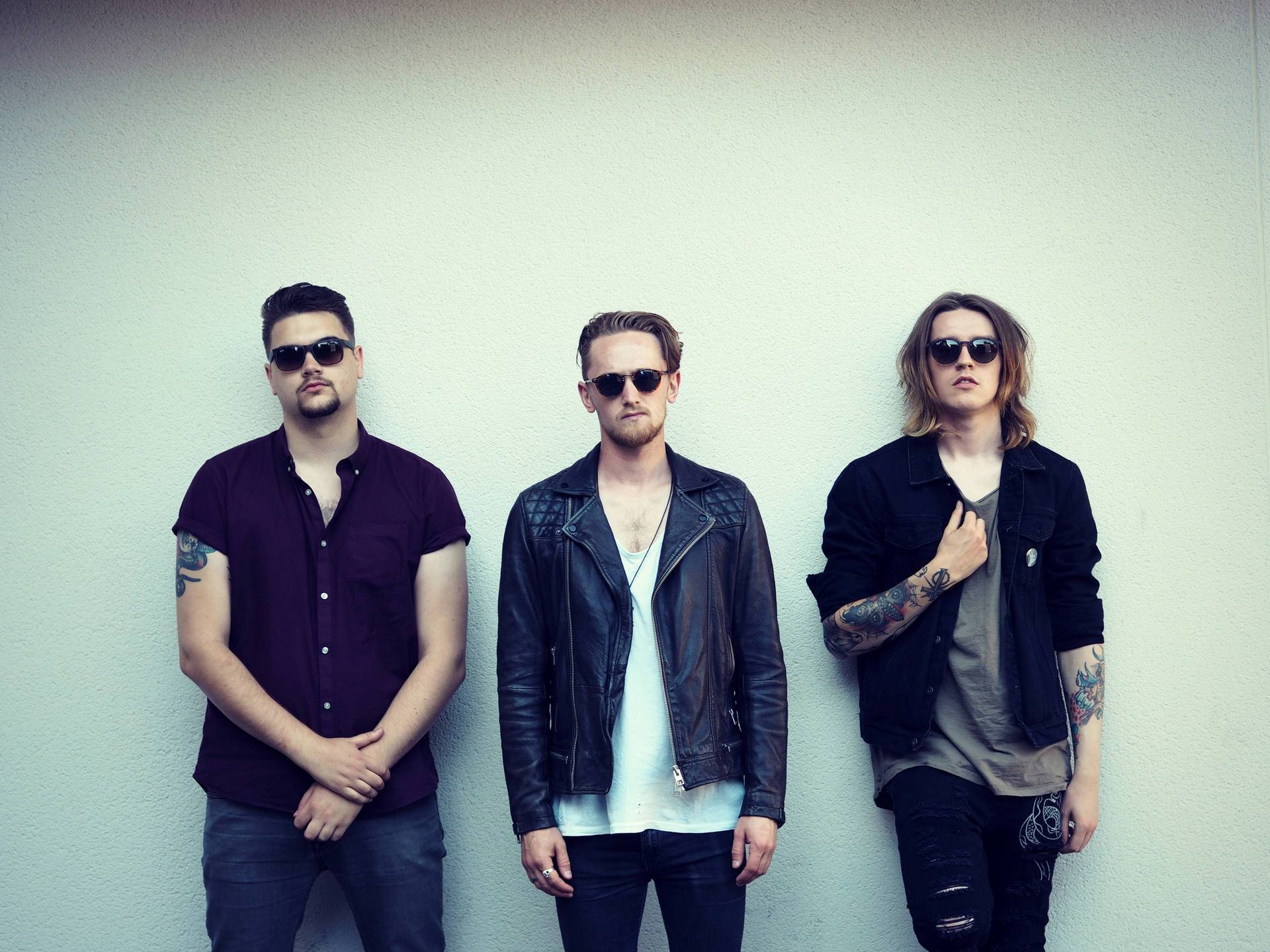 Brit alt-rock trio Saltlake are gearing up to release new EP Medicate Me on November 10. We asked the band to take on the A-Z challenge to take us deeper into the world of Saltlake!

We are only ever fortunate enough to get given a handful of beers most of the time, although John did once get loads of mini Cornish Pasties.

A couple of things, first was a heavily intoxicated man who burst through our rehearsal room door and very aggressively complimented us on what he could hear through the sound proof walls.

Second was not being allowed to leave the stage unless we played more and having people throw money at us.

“As tears fall like waterfalls, you’re too deep to reach the surface”

A song on our first EP called ‘Circles‘.

We all have different, Henry’s is ‘Badlands‘ off the new EP, John and Liam’s is an older track called ‘Breathe‘.

The Chuckle Brothers would be ace..

Trying to organise three unorganised people and trying to be patient when waiting to release new music.

Liam lied about being able to play bass when he met Henry as a kid, learnt on the job.

Being patient, serve the song and not your ego.

Brighton to Wrexham only to find that it never existed.

It’s gotta be Dave Grohl, he inspires us in all aspects of life as well as
music because he’s a fucking badass!

Our good friends in The Alchemy from Canterbury (Kent) they are shit hot!

We would love to open up for someone like Bring Me The Horizon or Pvris as we feel like our show would go down really well with their fans.

America or Scandinavia, they have a pretty awesome scene so I hear..

“I am one with the force, the force is with me”

Or our EP launch night on the 10th November at Scream Lounge in Croydon.

Not entirely. Current music is just as important to us even if it owes a lot to the older generation. Without classic bands and music we wouldn’t have started playing. If it wasn’t for our parents collection we wouldn’t taken an interested in music at all. It’s now just a pleasure to listen to great upcoming bands that feel the same as us.

We don’t have anything unusual at the moment but fidget spinners would be a good shout.

‘Medicate Me‘ the title track off the record is the one track we would love to do either a full acoustic version or full electronic version of.

Liam and John would be something big like giraffes and Henry would probably be a monkey.