Ravenface take on the A-Z challenge

With an absolutely insane number of views and streams of just about every single one of their releases, Ravenface have given the world a treat with their third studio album Breathe Again, we asked the band to take on our A-Z challenge so we can find out more about the marvel that is Ravenface! 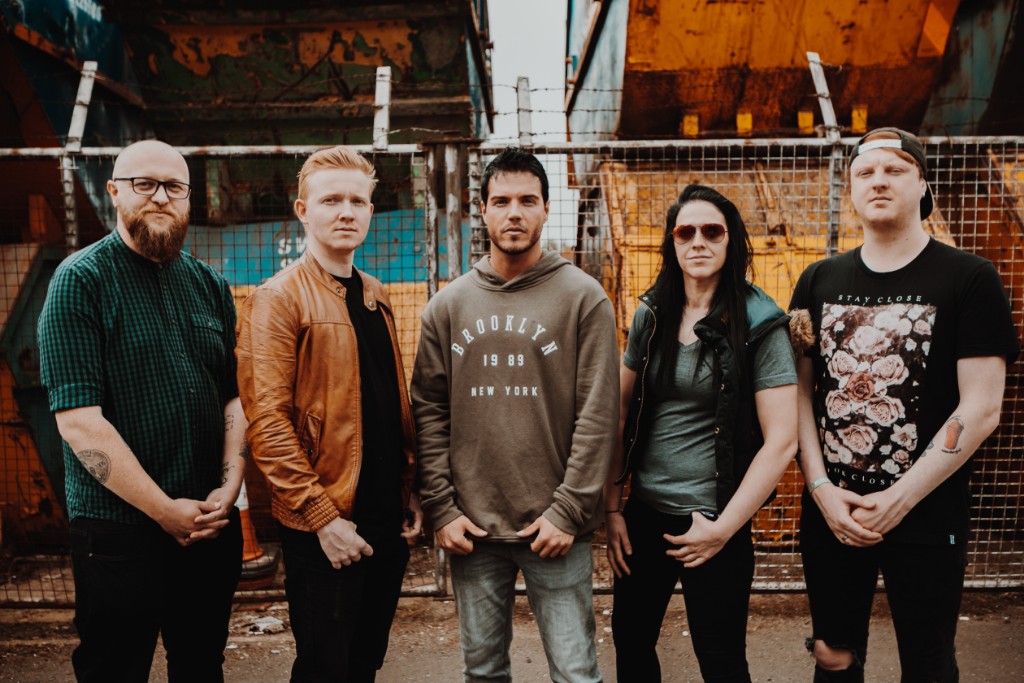 Maroon 5 – Anything from Songs About Jane

Crispy Cremes and jäger on tap plus buffet.

Having the album reach No 2 in the I-Tunes chart for a week was nuts!

Probably comes from the opening verse of tyrants and kings, “what happened to the purpose, cause it feels worthless now, there’s nothing left to say”
It really encapsulates what happens when you’re trying to keep a relationship, or friendship together but you know deep down it’s destined for failure

When Leah joined and started giving ideas for us, Colder and Light in the Dark just wrote themselves!

Intent! keep to your original intent!

All of us always travel MILES! but Leah technically as she lives in Germany!

Jamie Lenman, Mike Patton, The Dillinger Escape Plan! too many to really express to be fair!

Because we were on a hiatus for a while its been nice to be able to bring new music into the world and feel like we can Breathe Again!

No such thing as unusual anymore. anything can get a logo printed on it!

We actually have with some acoustic versions which are set for release soon!

Everything, they are the backbone to everything we do.

Not yet, soon imagine!