We catch up with the boys from Huddersfield, AKA ‘Knuckle’ – a punk/blues duo for a little Q&A. 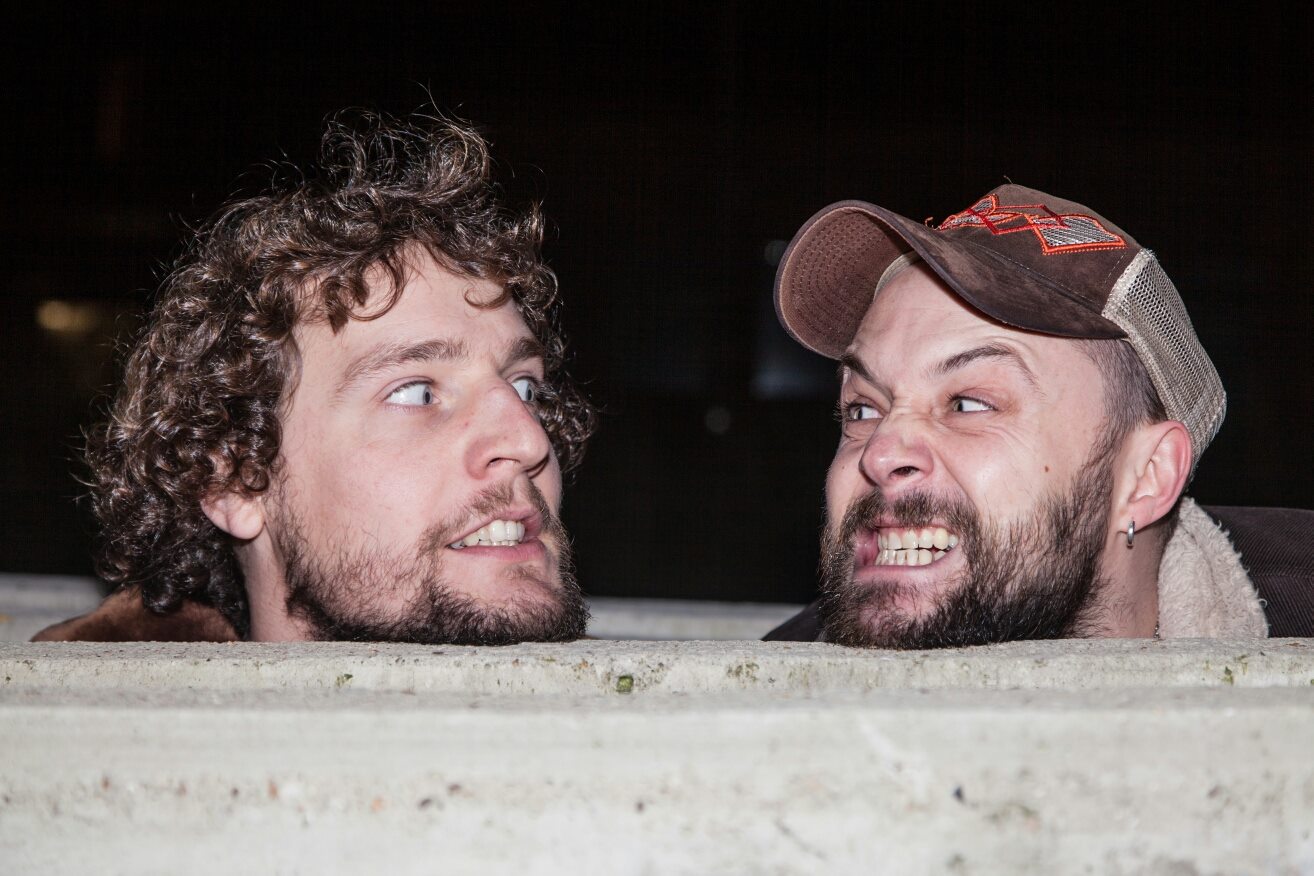 We catch up with the boys from Huddersfield, AKA ‘Knuckle’ – a punk/blues duo…

Knuckle has been touring all over the UK supporting bands such as Little Barrie and Holy Mountain, and a tour of France. Their dedut EP was independently released in September 2014 to excellent reviews… “If you like your blues loud, revved up and with a gritty edge, this packed release is what you’re looking for – watch these guys, they’re going somewhere fast.”

Their live show has also been very well received with reviews such as this – “Knuckle are already gaining a reputation for explosive live sets and the artistic freedom of their compositions with a fondness for playing as loud as possible. Their creativity, flair and heavy blues style has seen them play support slots that have subsequently shamed the headliners from the stage.”

Now lets get on with a little Q&A…

Hello Knuckle. Firstly, tell us about Knuckle and what you’re all about

Hello there! We are Knuckle, a Garage/Punk/Blues duo from Huddersfield and we like to dick about.

The AltCorner team LOVED the ‘Bad Brains’ video… It seems like  fun music videos are a trend of yours, right?

Thanks dudes. Yeah, like I said before, we like to dick about so it only seems right that we don’t take our videos too seriously.

The sound is really refreshing and is really surprising that it comes from just two guys, how do you do it?!

Thanks again! There is some guitar trickery and some over playing going on. We tend to fill the gaps in the music. I think we’re learning to leave gaps for each other to fill now too so hopefully we’ll get better, or worse? Who knows.

What are some of your inspirations as an band?

Is a full album the next step for Knuckle?

I think another EP is next for us. We’re still a young band and we need to learn a bit more before a full length release.