Norwich alt-rockers Prey Drive are heading out on a tour of the UK and Europe in support of their debut EP Tabula Rasa. We asked the band to lead us further into their world by taking on the A-Z challenge! A song that made you want to make music? Brad – Nirvana – In Bloom Christian – […] 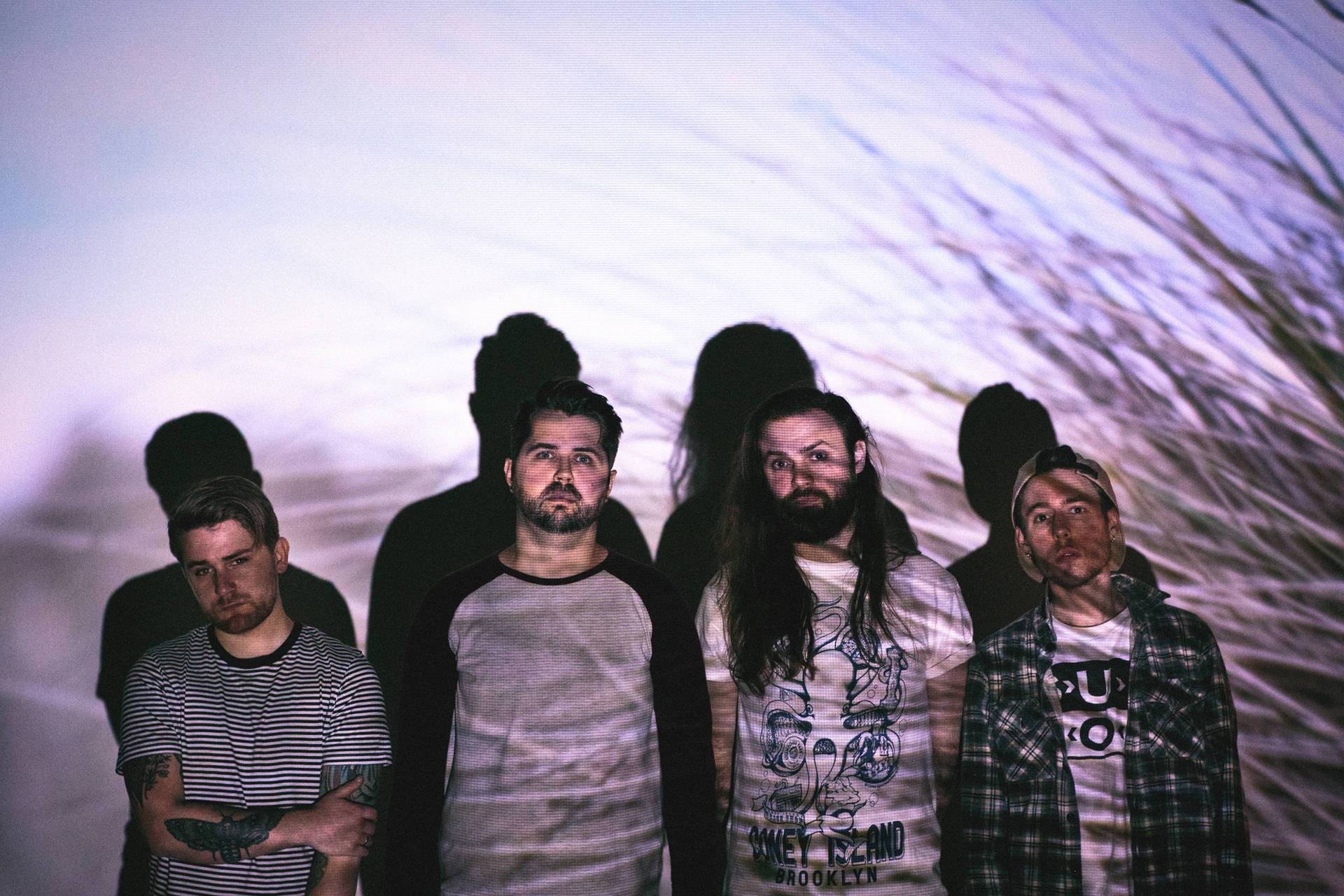 Norwich alt-rockers Prey Drive are heading out on a tour of the UK and Europe in support of their debut EP Tabula Rasa. We asked the band to lead us further into their world by taking on the A-Z challenge!

Steve – On our current European tour, we played a show in Sittard (NL). The venue was amazing and the hospitality even more so. We got a vegan Thai Green curry for dinner and there were a selection of sweets and snacks in the backstage area. We were also provided with beer, water and bar tokens. In fairness, all venues we’ve played at in Europe have catered for us so well and we’ve been treated like kings.

Brad – “Pull yourself together Brad” (from the song Tokyo) – A reminder to not let things get out of hand, to try and look at the positives and embrace all opportunities that this band brings me.

Steve – “More Than Magic” – This was just one of those songs that wrote itself really easily. I had several ideas from previous songs that i managed to transpose into the same key and they all worked together really well with minimal effort.

Paul – “Pancakes” – This is a new song that has a funky element to it. It’s a high paced dancey song that combines nice vocal melodies with riffs whilst being upbeat and energetic.

Brad – Jamie Lenman / Anthony Green – Those 2 guys have very recognisable voices and are super talented but they’re quite different to one another so we couldn’t pick just one.

Steve – Hardest part about playing in a small/unknown band, is getting the songs heard by promoters etc. We have very little weight behind us so its difficult to get shows outside of our hometown in the UK.

Christian – Brad runs a tearoom in our hometown of Norwich.

Steve – “Armpit or gooch?” This is Paul’s favourite question he likes to ask every new person he meets.

Steve – If it happens quickly, and comes together easily, it usually turns out to be a good song. If you try and force the issue and constantly rework parts over and over, it’s just not meant to be. A good subject matter also helps.

Steve – Hildesheim (DE). On our current European Tour, Hildesheim is the most easterly city we are playing a show in, with our new friends in Belgian band; Mountains To Move.

Billie Joe from Green Day is a great frontman who commands a crowd with ease!

We played with a couple of great bands in Europe: Charades from The Netherlands and Mountains to Move from Belgium. Both great, young alternative rock bands who are also the nicest guys. Check them out!

Brad – Brand New would be amazing to play with.

Japan seems insane. We’ve all always wanted to tour Japan and have a song called “Tokyo” that mentions this fact.

Paul – You are what you eat.

Christian – We currently don’t have a forthcoming release but our debut EP, titled “Tabula Rasa” comes from the Latin for “Blank Slate”. It was based on Brad going through a very hard time, and the EP was a way of working through this and expressing his emotions.

We’re currently working on booking some more UK shows and currently have the following:

Brad – We’ve just had a limited run of 25 cassette tapes made by a small German DIY label called Catlife Records. We’re also looking into some animal face masks which we’ll personalise and hope people will wear at shows.

Steve – We’re currently looking into working with producers to remix some of our tracks in various styles: drum & bass, hip hop, electronica etc. This is a cool way to hear how other people interpret our music.

Paul – The reception so far has been great. At our first show in our hometown, we already had people singing the songs back at us and we almost sold out of our merchandise! This means the world to us and we hope people continue to enjoy our music.

Christian – We’re all very safety conscious – health and safety comes first. Paul has a spreadsheet of all risk assessments he does pre and post show and this is something we’re extremely strict about. Say no to drugs.

Steve – If a show runs late, its usually down to Paul’s OCD with health and safety. He wont leave home without a full surveying kit and a selection of tools to enable him to fulfil his risk assessments. Most people leave a condom in their wallet, but Paul keeps plasters.

Animals shouldn’t be housed in zoos, they belong the wild. Say no to zoos. However, Wild Animals that represent us as a band could be: Foxes, Lions and Unicorns.