A pre-tour chat with Palm Reader!

Brit punks Palm Reader are heading out on a UK run of live dates at the end of the week (check out the dates at the bottom of the article and get down to a show or three!) and have just released their first single in over a year in the form of Always Darkest. […] 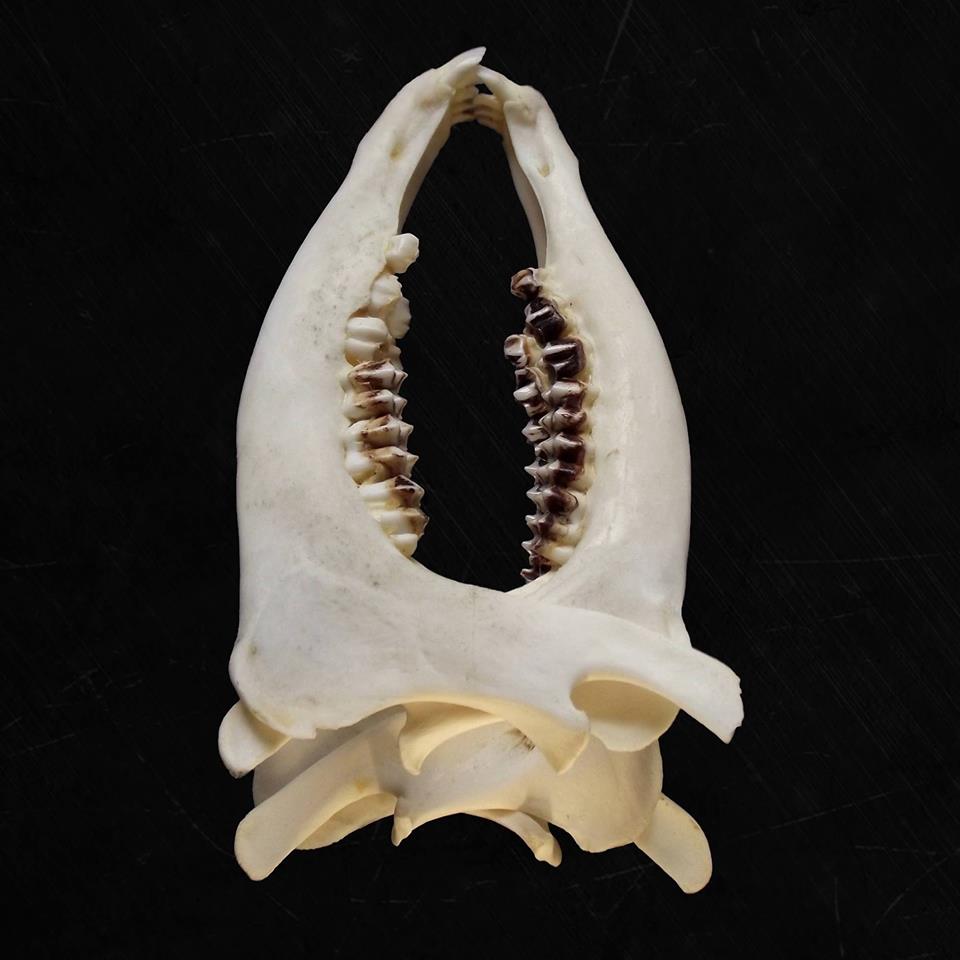 Brit punks Palm Reader are heading out on a UK run of live dates at the end of the week (check out the dates at the bottom of the article and get down to a show or three!) and have just released their first single in over a year in the form of Always Darkest. We caught up with drummer Da Olds ahead of the tour to talk new music, touring and how much wood a wood chuck can chuck…

You premiered the video for your new track Always Darkest with Metal Hammer today. Can you tell us a bit about the inspiration behind the track?

The inspiration behind the track is the feeling of being fucked around or stabbed in the back by those you consider your friends.
It’s about those who will leave you for dead without a second thought.
I’m sure everyone has met someone like that along those lines at some point in their life.

Always Darkest is your first new music in over a year, do you think the track accurately hints towards the avenue you’re going down with your forthcoming record or is it just a taste of one of the many things to come?

I wouldn’t say Album 3 is gonna sound anything like “Always Darkest” we wanna keep testing ourselves and push our song writing abilities.
We’re heading into the studio in April and looking forward to showing people what we’ve been working away on

You head out on tour across the UK on Thursday, are you looking forward to it?

Hell yeah! We haven’t been on tour since May 2016 so we’re itching to get back out and play some shows. We’ll be playing some new songs so hopefully people can stand there awkwardly and nod their heads even though they never heard the songs before.

Your live shows have been known to be a bit crazy both on stage and in the crowd, so just what exactly can we expect from a Palm Reader show?

I wouldn’t say we try to do anything spectacular or “insane”.. we leave that to other bands.
We just play our songs in the nature we feel they should be played, nothing is pre rehearsed or thought out.. its very much an in the moment kinda thing

Who would you say are some of the band’s inspirations both in a musical and live setting?

Musical influences are different for each of us. We all have different genres we love and listen to and then find some bands and acts that we can all agree aren’t shit…
It’s rare but it’s something we cling to.

Do you have any tips for bands that are thinking of following in your footsteps into the more math styles of music?

Any advice would be false, it’s not big, it’s not clever
Practice and play what you wanna play.
Don’t do anything because you think it’ll make you a rock star or famous.
Coz 99% it’s not gonna happen.
Just enjoy what you do.

What are your plans for 2017 that you can tell us?

Plans for 2017 are
Recording in April and head to Europe in may with some close friends of ours (all shall become clear soon)
Maybe a festival or two then release album 3
Feels good to be back playing new songs and writing music again.

We always end our interviews with some random questions; You can have a super power for 24 hours, which would you have?

24 hours… the power to stop time.
Imagine how much stuff you could rob.
I’d be the first to say I’m not gonna use my powers for good.
I can do anything I want for the rest of time.
Think “Bernard’s watch” but instead of helping people falling off ladders
I’ve robbed an entire greggs and running naked down a busy high street…

Either Gaston because man that guy is just perfection.. every last inch of him is covered with hair or that moment in toy story 3 where Mr Potato head turns into the Tortilla

Palm Reader on tour across the UK with Toy Mountains;