Perception take on the A-Z challenge

Perception are the Brit tech-metallers that have received comparison to the likes of Architects, Monuments and Underoath. They have shared stages with Continents, While She Sleeps, Create To Inspire and Feed The Rhino among many more so you know they’re pretty good! We asked gthe band to take on the A-Z challenge! A song that […] 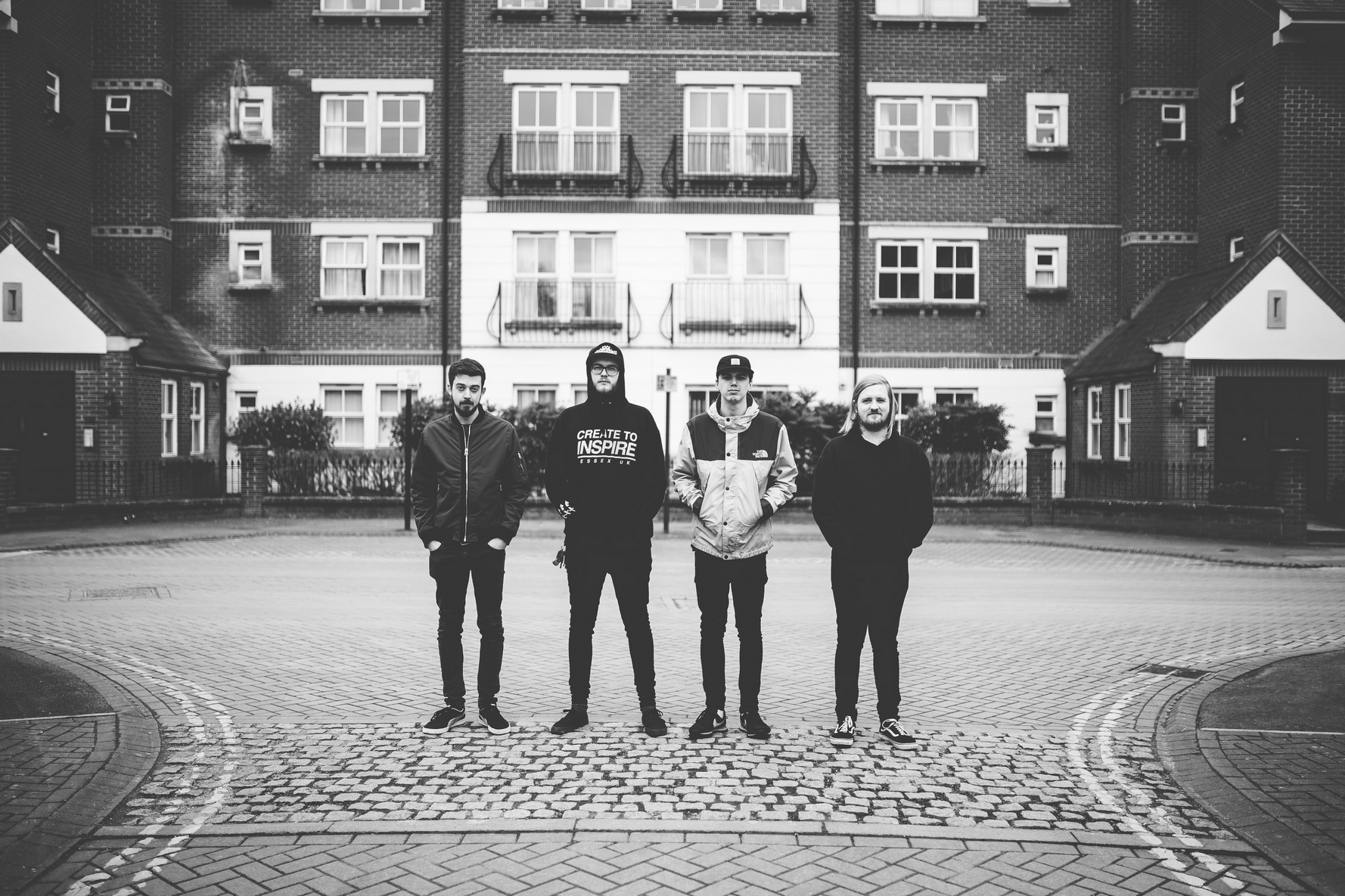 Perception are the Brit tech-metallers that have received comparison to the likes of Architects, Monuments and Underoath. They have shared stages with Continents, While She Sleeps, Create To Inspire and Feed The Rhino among many more so you know they’re pretty good! We asked gthe band to take on the A-Z challenge!

Coffee and Toasties in Corby. That was amazing.

Opening for While She Sleeps in Oxford. That was surreal.

I wouldn’t say there is one single lyric, but the lyrics for Survive and Closure off our upcoming EP definitely feature the deepest lyrics we’ve ever written.

Loz from WSS or Pinny from Carcer City.

Getting your music heard.

Our singer works for Nando’s.

Our bassist Al tends to say stuff that becomes a bit of a catch phrase. Usually quotes from stupid videos.

Keep in mind the bigger picture that you’re writing a song and don’t get lost in writing parts that are technical for the hell of it.

We took an 8 hour drive up to Edinburgh last november, which was made worse by bad traffic. And also bursting bladders.

We’d love to tour Europe. Hopefully we can make that a reality in the not too distant future.

Show me what you’ve got.

‘Monolith‘ refers to humanity, a kind of goliath mass that’s ignorantly destroying it’s surroundings; we as humanity are the Monolith.

Sub 89, Reading supporting The Arusha Accord. Carcer City and Arceaon are also playing so it’s shaping up to be a sick sick show.

Totally disagree with that statement. There’s loads of great music coming out at the moment.

There was talk of doing an Acoustic version of ‘Castles‘ off Collapse, but it never materialised.

No band related injuries but Paddy needs to get looked at for a Bike related injury, but because he’s incompetent he’s yet to do that.

Everyones. We dish out blame fairly. (But probably Paddy’s in some way or another).

A Llama. Funny hair and unattractive, making weird noises and spitting occasionally, but people still come to see us. We don’t bite though.