Palps take on the A-Z challenge

Our A-Z challenge is a fun way to get to know the many bands and artists out there. Here its the turn of Palps to tell us all about themselves. 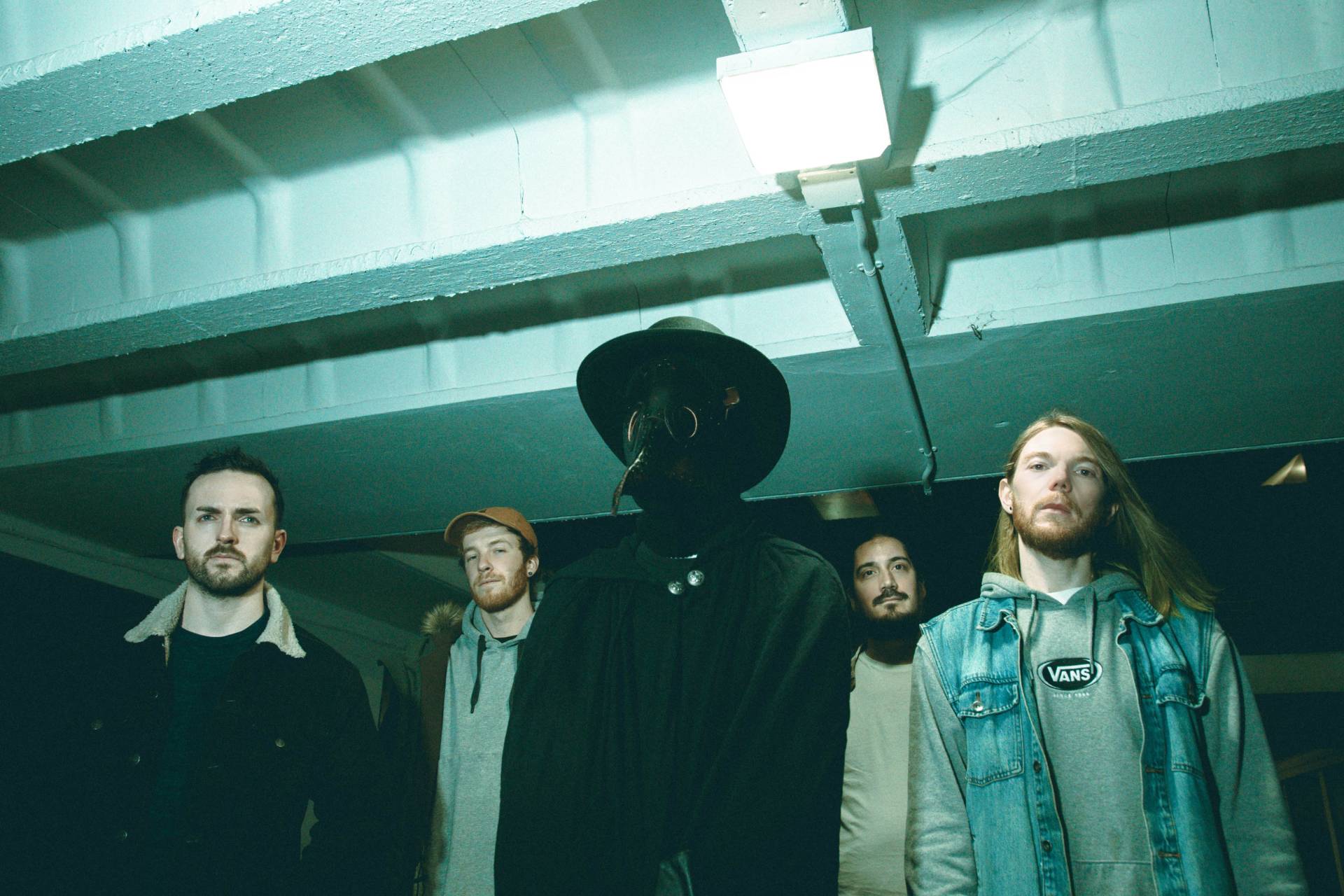 One of the first guitar solos I ever heard was Flavour of the Week by American Hifi when I was about ten, that was the first time I ever wanted to be in a band.

Sometimes we get two drinks tokens instead of one! 🥳

We recently had to ask one of our friends to dress up in the Plague Doctor costume and had to walk through a random estate in London for a photoshoot. Anyone who saw us must have thought we were a cult.

‘The truth is, there’s a darkness in me, that’s probably going to get me’ that one is pretty bleak!

S.A.D, done in one practice and we didn’t go back and mess around with it after that

Really enjoying our song Messages at the moment, it has a bit of everything.

Because we’ve just come off tour with them, perhaps David from Covent to do a guest vocal.

Hayden probably has one of the best Simpsons tattoos in the world!

Not sure how it started but we joke that a local promoter to us is actually a northerner made of chocolate, and he lives in a chocolate house behind a chocolate door

I think one of the most important things is to have changes in texture during a song, for example having a slower stripped back section after a particularly chaotic section.

Rodrigo y Gabriela were jaw-dropping live, not sure I’ve seen talent that beats that

Asia just because we’ve never been

“If it’s stupid but it works, it’s not stupid” probably sums up our songwriting process

Black Heart refers to how someone can become cold and unable to love in the same way after traumatic experiences.

Our album release show on the 8th of October in Southend! It will be an all day 10 band festival and it’s going to be great!

No, this is normally an old-timer view that looks back with rose tinted glasses as if there was no bad music in their favourite era

I always listen to Lofi Hip Hop when I go to sleep or when I’m reading, so would love to find someone who could sample one of our songs!

We’re eternally grateful to anyone who supports us! It really does mean everything for a small band like us!

Liam has had a few near death hangovers over the years!