US rockers Pacific Radio formed in 2010 and provide upbeat sing-a-long tracks about girls who have come and gone in frontman Joe Robinson’s life. The quartet, completed by bassist Joe Stiteler, guitarist Kyle Biane and drummer Hyke Shirinian, are currently in the process of working on their first full length with Grammy nominated producer Eric Weaver. […] 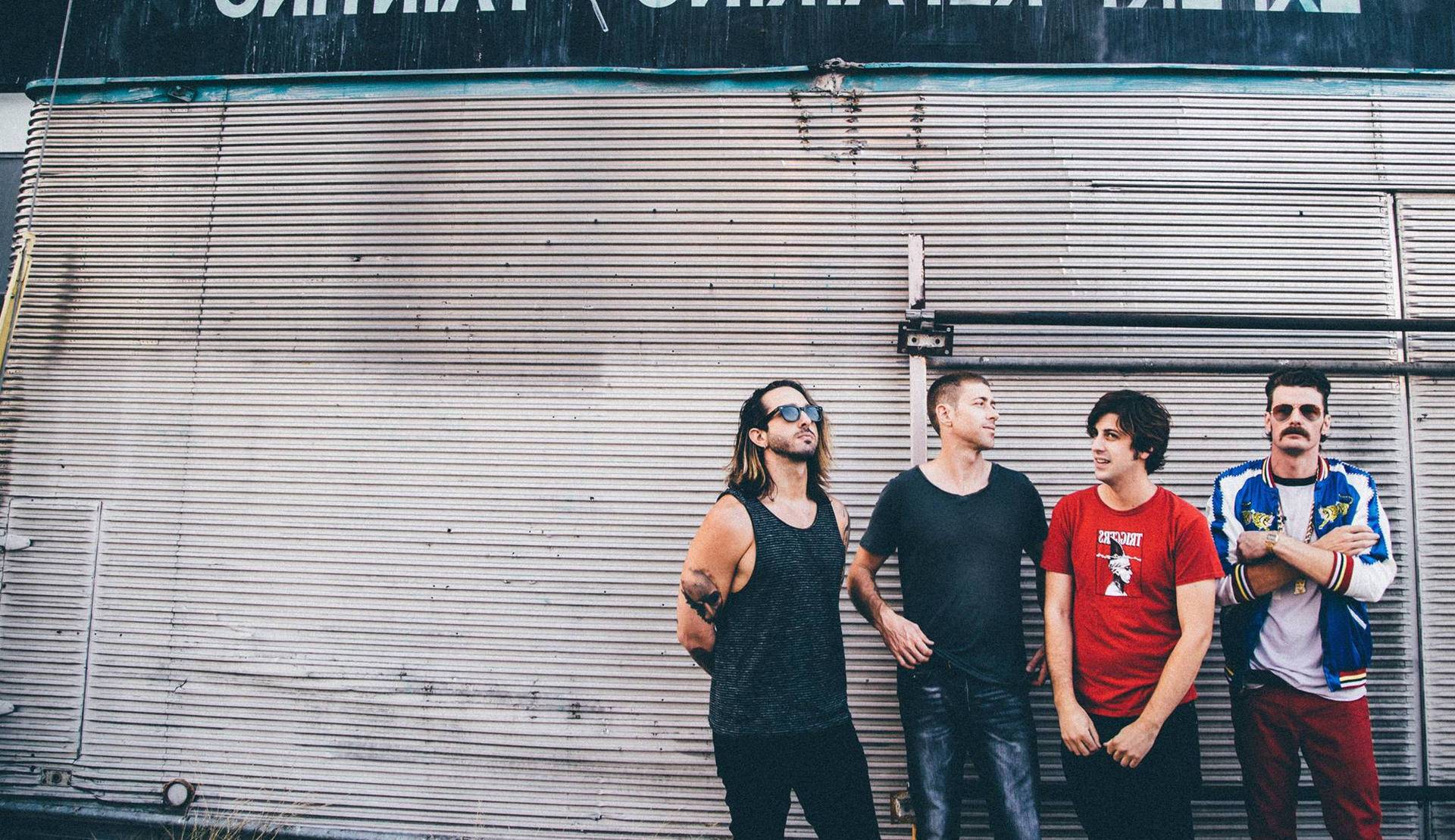 US rockers Pacific Radio formed in 2010 and provide upbeat sing-a-long tracks about girls who have come and gone in frontman Joe Robinson’s life. The quartet, completed by bassist Joe Stiteler, guitarist Kyle Biane and drummer Hyke Shirinian, are currently in the process of working on their first full length with Grammy nominated producer Eric Weaver. We challenged the charismatic frontman to take on our A-Z challenge!

There is a place in Hollywood called Boardners… the feast provided has never been matched.  I’m talking chicken fingers AND mozzarella sticks.

Recording in a studio where a bunch of great records were made, including Billy Idol’s “Rebel Yell”.

“L.A. is pretty, but it’s killing me”  It was written after a 10 year bout with whiskey that put me in the hospital.

“Katie”  Only 3 chords and never hitting the V chord.

Weekend.  Dynamic. Fun. Balls out burner about a girl I hate.

Sharp focus on a subject.  Vague doesn’t work like it used to.  And if you leave them whistling the melody or air drumming you’ve succeeded.

Artie Vegas.  The bastard is like 90 years old and plays rock and roll in an open fronted glitter suit. What are you going to be doing if you make it to 90?

The Fontaine Classic from Sacramento

Mexico.  No one says Mexico.  Why? Mexico is radical.

There isn’t a title at the moment.  We better get on that.

I think music is always changing. There is a certain romance that comes with the vintage technology of music making. In that sense, I think the old days were better. But people are making tons of good music all the time.

I want to sell gold chainz at shows. It’s my thing.  Gold Chainz.

I’d like to bring back MTV unplugged.  Rock songs turned over, entirely live acoustic albums.  You notice that stopped when the bands started playing to tracks?  Poor guys are chained to laptops.

Everything, we have an energetic show, and all of that comes from the fans.

Not that I am aware of.  The inevitable emphysema is all that’ll take us out.

The drummer for sure.

I heard a sloth escaped its enclosure but got tired and they found it napping 50 feet away.  Good question.
Check out the band’s video for Kitchen Table below;
Facebook