Orestea take on the A-Z challenge!

UK rockers Orestea are gearing up to release new album Elements on September 22! We asked the band to take us further into their world by taking on our A-Z challenge! A song that made you want to make music? Nothing by A Best rider you’ve ever had? We once got bought a huge buffet […] 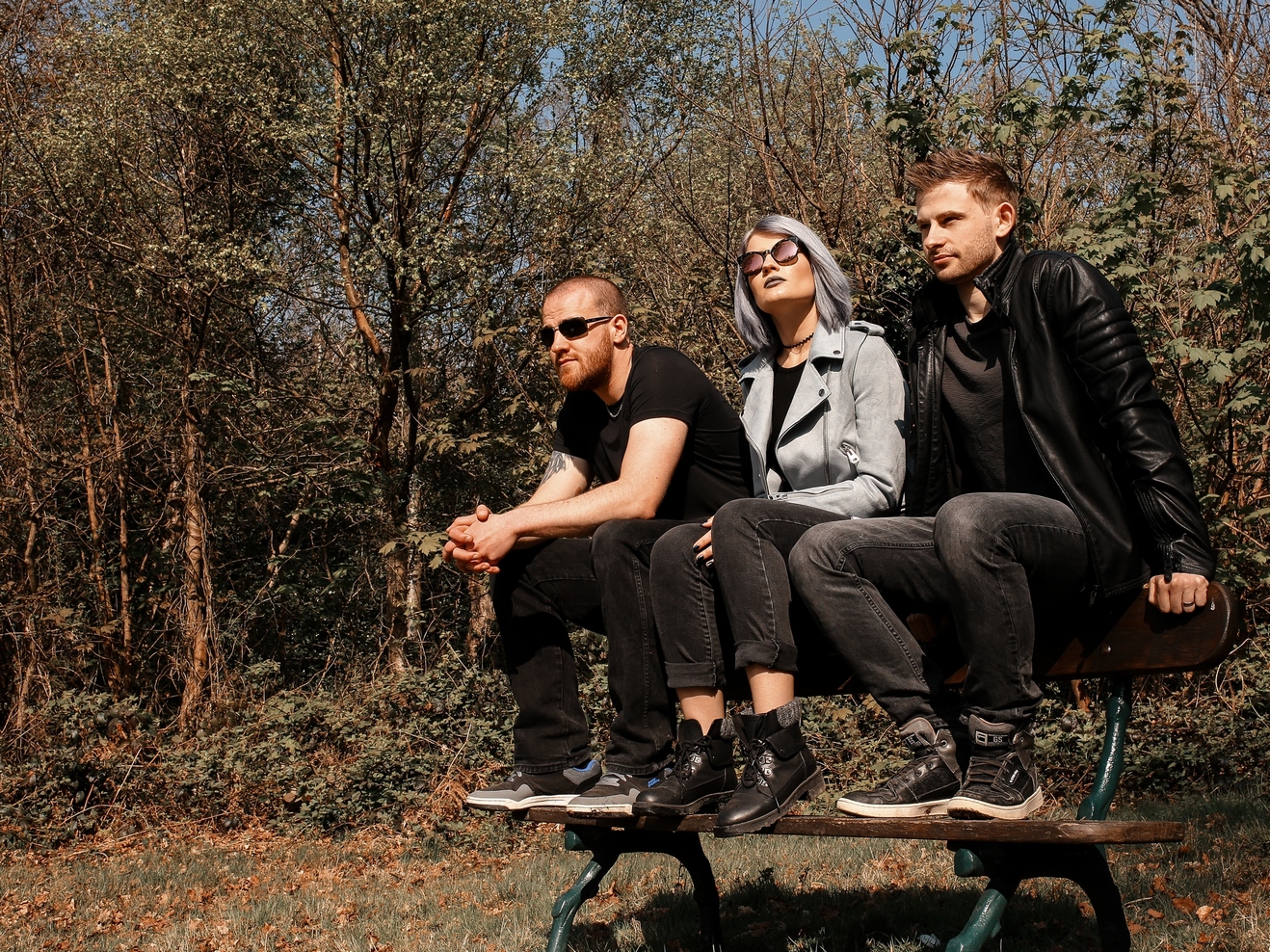 UK rockers Orestea are gearing up to release new album Elements on September 22! We asked the band to take us further into their world by taking on our A-Z challenge!

We once got bought a huge buffet by a fuel company that had overrun at the venue we were due to play at by way of apology for making soundcheck start late!

Turning up at a venue 3 hours away to be told that the headliners had pulled out so the night had been cancelled…. We were the headliners!

Picking a lyric is too hard, but the whole song Getaway is probably the deepest and most personal thing I’ve written.

From the new album, I would probably say Alive or Just Existing. The whole some kind of happened quite naturally.

At the moment, Elements. It changes regularly though!

Ooh, that’s tough. Jason Butler would be cool, or someone in the pop arena like Halsey.

Money and Time (in equal measure)

There’s a running joke about Mike being Jamaican. We all dressed up like Bob Marley for his birthday party once.

Don’t get too stuck on writing the song you think you’re writing, let the song guide you rather than trying to force it to be something it’s not.

Probably the shows we did in Europe. It was fun though. We watched Madagascar on the ferry.

Claudio Sanchez from Coheed and Cambria always leaves me awestruck. I saw them at Koko a few years back and they started by doing a full band acoustic set, it was magnificent. His voice is out of this world.

Seasons or Chapter and Verse. I’ve seen both bands recently and they absolutely blew me away!

Sell yourself short and that’s the most you’ll ever be worth.

The album shows a lot of different sides to us, so we wanted a title that really captured the vibe of the record.

Keep an eye on our website for upcoming shows.

No chance. The UK scene is super strong at the moment. The best is yet to come.

We have had a lot of requests for socks…. We haven’t done it yet but you never know.

I would love to do a stripped down piano version of a lot of the songs on the album.

We are our fans. This band wouldn’t exist if it wasn’t for their ongoing support!

Wow…. You were really scraping the barrel for X right? I had to be admitted during a tour once and I’m pretty sure they scanned me at the hospital there. I’d recently had surgery and had foolishly gone on tour a few weeks later against the surgeon’s advice. The tour was pretty great aside from that though!

We have a bit of a reputation for punctuality. The only times we’ve ever been late are because of motorway standstills!

Meerkats because we stick together and are excellent at comparing prices.