Northlane tell us all about Mesmer!

Australian metalcorers Northlane surprised everyone when they dropped new album Mesmer on Friday (March 24th)! We were let in on the secret (check out our review here) and we spoke to vocalist Marcus Bridge to find out all about the record among other things! You decided to spontaneously release new album Mesmer today (March 24th) without any […] 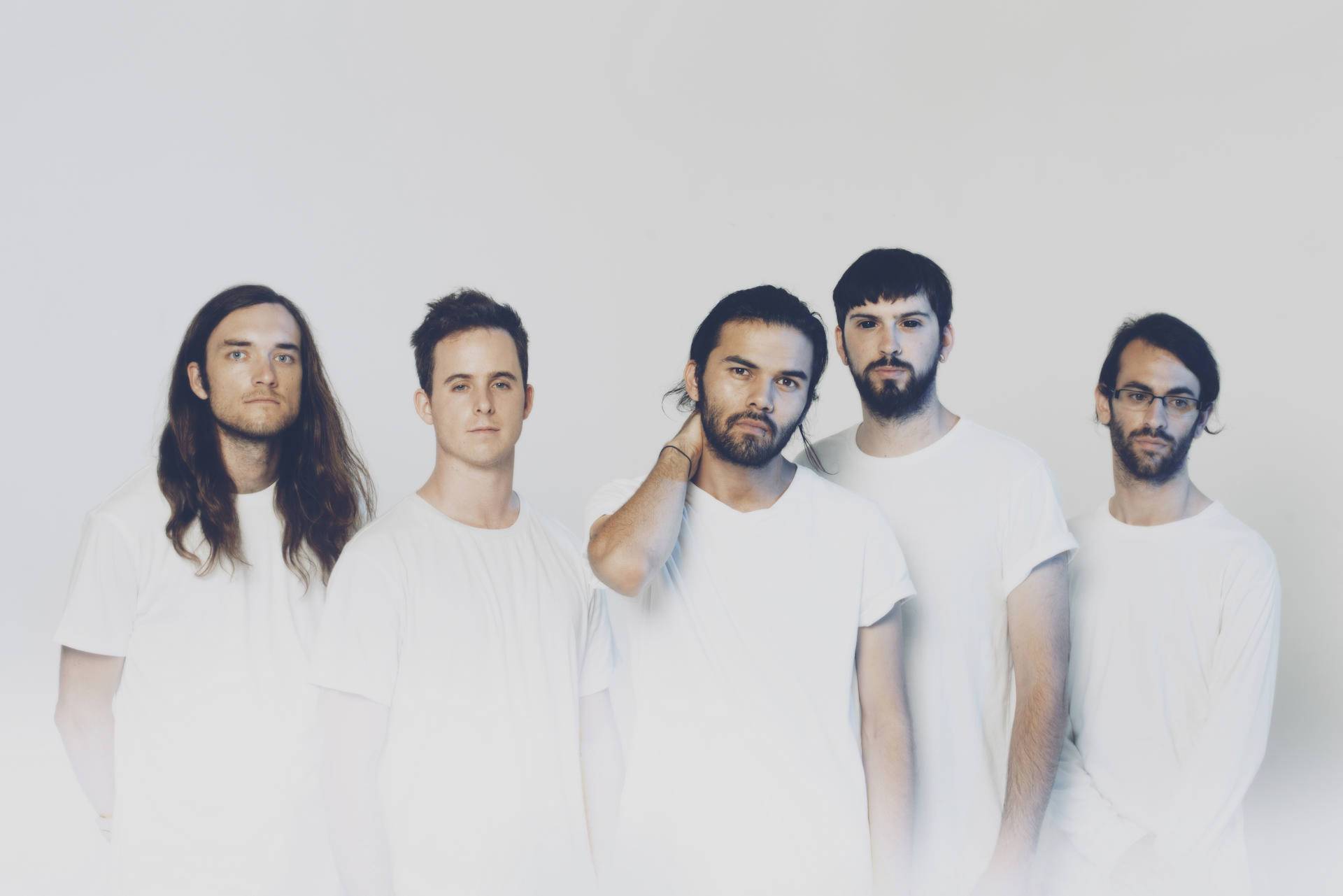 Australian metalcorers Northlane surprised everyone when they dropped new album Mesmer on Friday (March 24th)! We were let in on the secret (check out our review here) and we spoke to vocalist Marcus Bridge to find out all about the record among other things!

You decided to spontaneously release new album Mesmer today (March 24th) without any publicity. How did you come up with the idea?

We wanted to do something special for the people who have been waiting patiently and for those who have stuck by us through all our ups and downs. We wanted them to be able to listen to Mesmer as soon as they knew it existed.

Can you tell us a bit about the inspiration for the record?

There were are a lot of different subjects throughout Mesmer. Things we’ve touched on before and some more personal stories too. Songs like Solar talk about our planet being drained of its natural resources by man and on the other end of the spectrum, we speak about loss and death of family and friends. It was important for me to be able to express these more personal ideas.

In comparison to Node (2015), how do you think Mesmer has shown your progression as a band?

When we recorded Node, I had only been in the band for about 5 months, with 3 or four of those being on the road. Joining Northlane was so new and I still had a lot to learn. It’s been 3 years now and I think we are all a lot more comfortable. We are more focused and sure of what we want to create but we’re also willing to take risks and try things we haven’t done before.

The entire album sounds brilliant, do you have a favourite track?

My favourite song would have to be either Heartmachine or Render. Heartmachine is a very personal one for me and was very therapeutic to write, while I love Render for its high energy and technicality.

Do you have any plans to tour the album that you can tell us about?

We just announced a world tour to celebrate the album and we’re lucky enough to play a whole lot of places we’ve never been before including Asia and Israel. We’re heading to Europe for the Summer festivals followed by a run through Canada! There’s a full list of dates on our website and Facebook.

You’ve been announced to return to Download festival, are you excited to get back out onto the stage at the muddy, wet yet brilliant Donington?

I can’t wait to play at download again! It was an absolute dream come true the last time we played and we’ve been lucky enough to be bumped up to main stage this year. It’s always an amazing time coming through the UK, it’s a second home to us!

We always end our interviews with some fun questions; If you could be a Disney character for a day, who would you pick and why?

I’d like to be Hercules, he was just always a favourite of mine when I was younger and it also be pretty awesome to have Pegasus to fly you around!

I’d be one of those guys who jump from really, really high into a tiny pool.