NITE take on the A-Z challenge!

Canadian electronic/synth pop duo NITE are gearing up for the release of their new album Reborn. The twins, Kyle (vocals/synth/bass) and Myles (vocals/synth/guitar) Mendes powerful vocals have us at AltCorner hooked! We asked Kyle to take on our A-Z challenge… A song that made you want to make music? Avner – Bed för Mig.  This […] 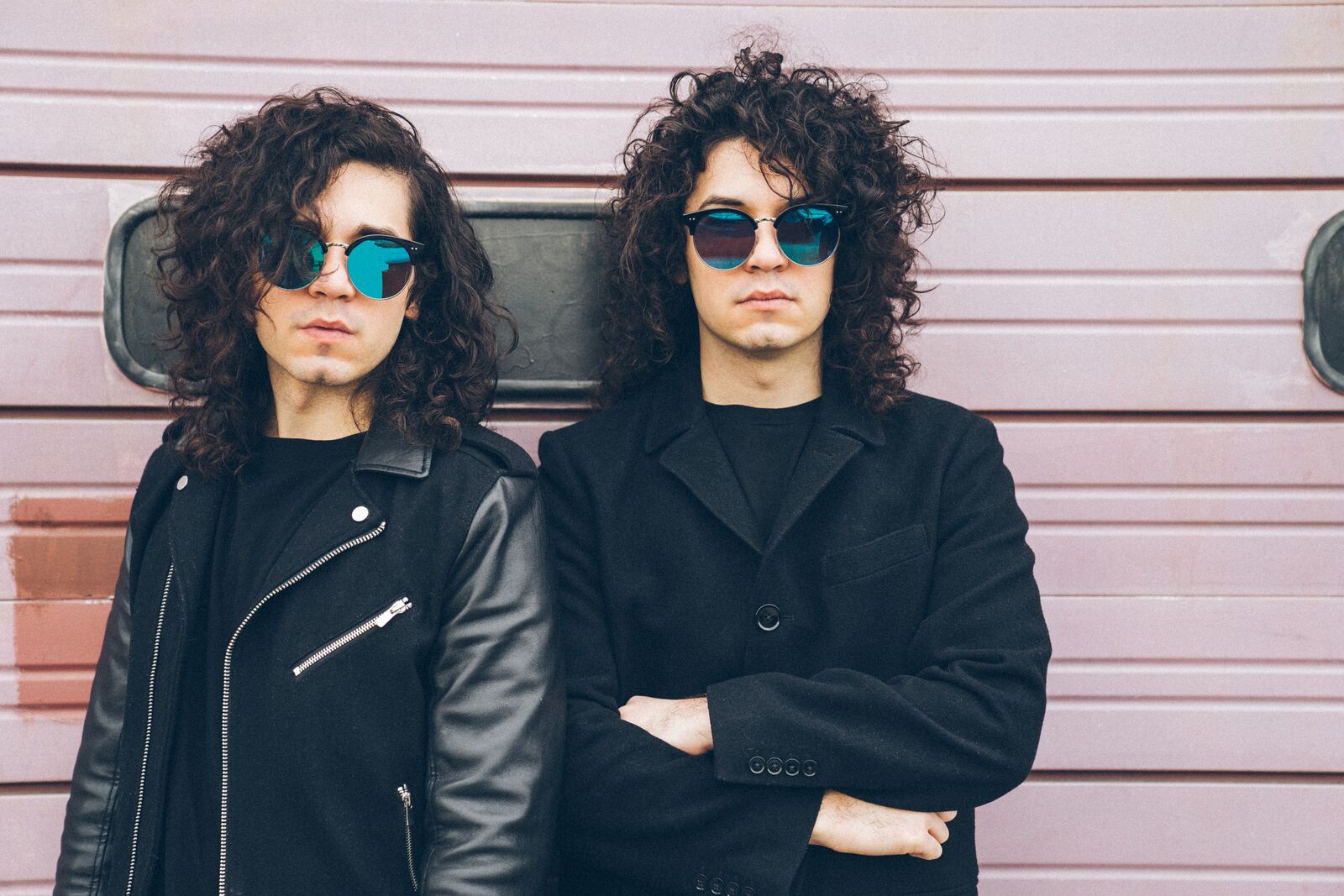 Canadian electronic/synth pop duo NITE are gearing up for the release of their new album Reborn. The twins, Kyle (vocals/synth/bass) and Myles (vocals/synth/guitar) Mendes powerful vocals have us at AltCorner hooked! We asked Kyle to take on our A-Z challenge…

Avner – Bed för Mig.  This song provides both peace and darkness that we tried to achieve with our album, Reborn. We’ve still yet to achieve both in one song.

Any venue that provides a full meal and not just beer.

Our van was broken into in San Francisco in broad daylight, fully loaded with gear… and all they took were our laptop bags which included our passports.

Dream of You from our album Reborn.

Learning to have patience and overcoming anxiety. There is a lot of waiting around before shows, which leaves you with a lot to think about.

How about both… we’re twins!

Batman is the real star in the band.

I like to write what I want to hear at the moment. My favorite songs tend to be written when I’m bored with the usual tunes I listen to.

We drove all the way from Dallas to Santa Barbara overnight to open for a sold out show with FMLYBND that included a member of M83.

The UK, Germany, and surrounding countries

Every track on our album focuses on the idea of being Reborn, whether the rebirth is for the best or the worst… people change.

The House of Blues on August 19 or Three Links for our Album Release celebration on August 26 – both in Dallas.

Depends on the subject. If we’re talking about the creativity of underground music, I would say we have it better today. So many artists and producers can record their own imagination with just a laptop. When it comes to what’s on the radio, I would say the past has it better. There was a lot of diversity in pop music unlike today. I have hope that change is coming.

We have tanktops with pink bats!

I’d do a stripped down alternate version of City on Fire from our first album, I Am Not Afraid.  I’d add lush synths to the mix, but forming a stripped down version as compared to the original.

They mean the world to us.  They are dope!!

We had an ironing board casualty after our first tour date with The Foreign Resort.  It was the backbone of holding our keyboards.  It busted after the first show, so we had to immediately find a replacement… and the tour went on!

Obviously the twin that isn’t answering the questions.