POLARY are a relatively new band, with members just edging 18, and their talent is impressive. With their single, ‘Nothing’, doing so well already, we asked the band about their debut Ep, and plans for touring… How does it feel to have such a positive response to ‘Nothing’? The response to ‘Nothing’ has been […] 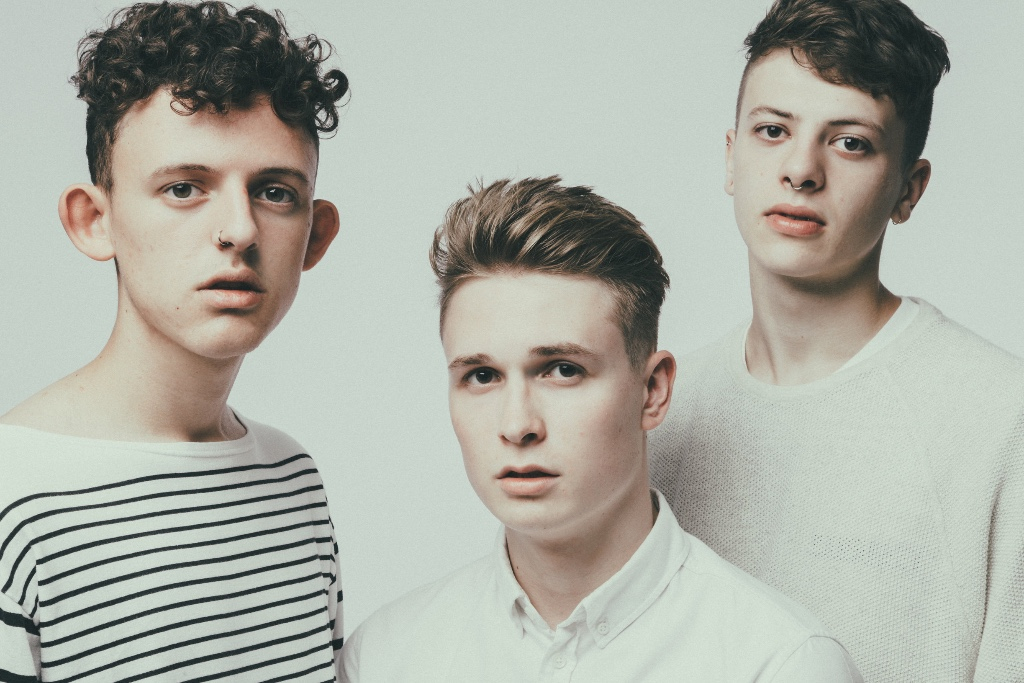 POLARY are a relatively new band, with members just edging 18, and their talent is impressive. With their single, ‘Nothing’, doing so well already, we asked the band about their debut Ep, and plans for touring…

How does it feel to have such a positive response to ‘Nothing’?

The response to ‘Nothing’ has been really positive so far. This release really put emphasis on how important first impressions are and this is something we’ve been conscious of from the very beginning. Knowing if people were going to understand what we’re about was always a concern of ours and so getting the feedback we’ve received feels amazing.

How is writing the EP going?

Writing for the EP has been really exciting so far and is becoming a lot more fluid as we carry on. Knowing that we all have a very similar idea of how we want the final outcome to sound is a huge benefit and gives the whole project more direction. Judging by how the songs are sounding at the moment the EP is going to sound massive.

Who are your influences for the album?

Our main influence for the album would be guys like Lower Than Atlantis, You Me At Six, Don Broco etc but we also gain huge influence from pop artists like Bieber. We feel that it’s really important to take a wide range of influence but also to just write want we want and be as honest as possible. If we can’t be truthful in the way that we write then we can’t expect anyone else to make an honest opinion whether they love it or not.

Is there anything in particular that is inspiring your EP lyrically?

Lyrically, my influence is really personal and whether I like it or not, I guess at some point it’s going to have to be more or less explained. Most people have had family issues in the past and this has always been a way for me to express anything I wouldn’t say in conversation or upon being asked about the situation. I think it’s really important to let out emotion in some form and to not just keep it in. I hope my feelings put into the EP shine through to the listener.

Did you find it difficult to find your own sound?

To be honest, yes. I think it’s perfectly healthy to be unsure and to experiment for a while before finding a sound that suits you. Once we figured out a direction we wanted to work in everything started to sound a lot better and it’s become natural to write in that way now. We’re still conscious of not limiting ourselves and so try to gain influence from a wide range of places as often as possible.

Have you got any plans to tour?

We’re hoping to tour towards the autumn of 2017. It’s super exciting for us to get out with new material on board and we hope to see as many places as possible. Bringing the atmosphere of a home town show to other towns will be amazing.

Pretty much all of our previous shows have had a mental reaction. We like to make our shows as energetic as possible and the crowd follow suit every time. We can’t wait to get out on tour and play to new people each night.