Having risen through the ranks of the UK indie world, championed by pop stars and indie icons and collaborated with Suede legend Bernard Butler on her stunning 2013 self-titled album, the inimitable Natalie McCool returns with brand new single ‘Fortress’. Ahead of her single release, Natalie took on the A-Z Challenge! 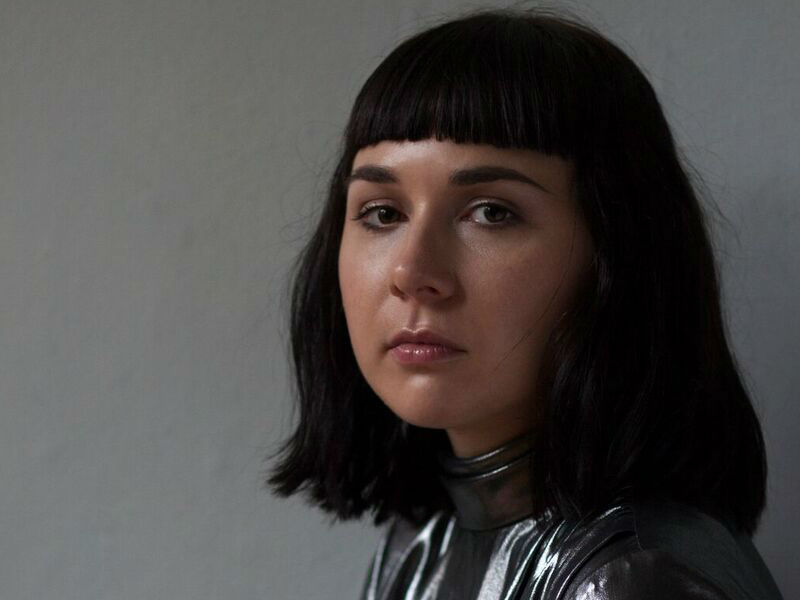 Having risen through the ranks of the UK indie world, championed by pop stars and indie icons and collaborated with Suede legend Bernard Butler on her stunning 2013 self-titled album, the inimitable Natalie McCool returns with brand new single ‘Fortress’.

McCool’s breed of slick alternative pop has won acclaim from tastemakers including The Sunday Times, Q, Clash, Line of Best Fit and the 405, as well as Huw Stephens and Alice Levine, while BBC Introducing described the edgy artist as “one of the finest emerging songwriters around”.

The singer-songwriter’s brilliant debut was built on a foundation of deliciously dark, gloomy indiepop, but ‘Fortress’ is an awakening – emerging from the shadows and rising victoriously. Produced by Rich Turvey (Blossoms, Clean Cut Kit, VITAMIN), ‘Fortress’ swells and shimmers, culminating in a jubilant cascading crescendo, McCool’s rich, rousing lead vocals soaring across an epic backdrop.

McCool will be heading out on tour throughout Spring this year.

A 3 course slap up meal!

A songwriting session with Paul McCartney…

“And we wove in and we wove out of each other, so close I couldn’t see the patterns” from Pins.

HARDEST THING ABOUT BEING IN A MUSICIAN:

If I wasn’t a musician I’d work in genetics. Absolutely fascinated by DNA & the idea of cloning.

JOKES THAT KEEP YOU SMILING ON A LONG DAY:

Shoot from the heart!

There have been a few. Laura Mvula and Kate Tempest are the most recent

“Fortress”…I wrote it about building a fortress in your mind. It’s about strength and catharsis.

SEE YOU LIVE AT:

On my upcoming tour!! 15 dates across the UK. I am hugely excited for it. Check it out on my website.

No – I think now is just as exciting as then

Would love to do a trip hop version of one of my songs..

This much. I wouldn’t be able to keep on making music without their support.

X-RAYS OR ANY OTHER TREATMENTS NEEDED FOR MUSIC RELATED INJURIES:

Meditation and a calm mind!