MSRY take on the A-Z challenge

Oxford trio MSRY have captivated us with their brand of hardcore. We asked the trio to tell us more about themselves ahead of the release of Safety First on July 6. MSRY complied by taking on our A-Z challenge! A song that made you want to make music? When we started the band, we listened to a […] 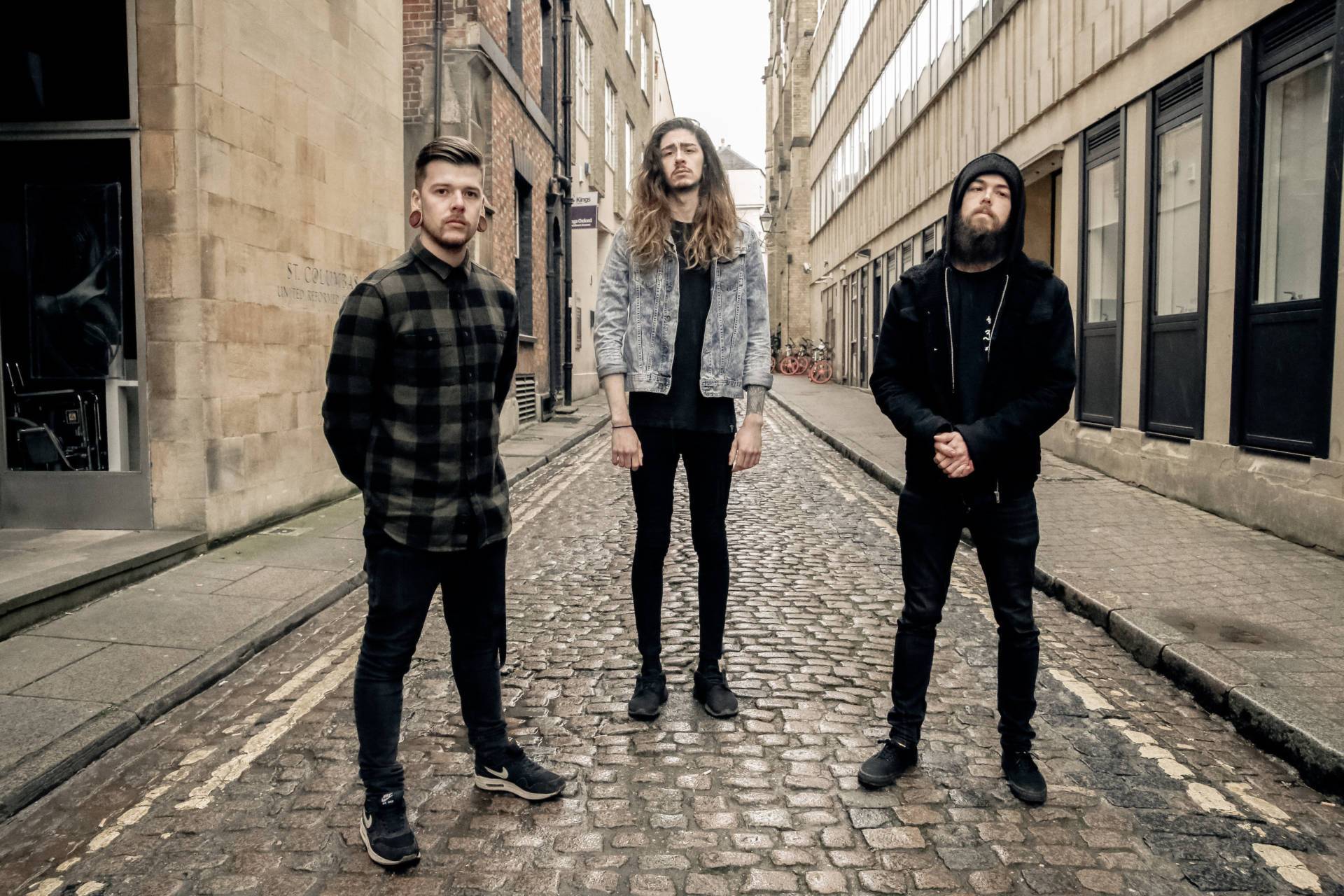 Oxford trio MSRY have captivated us with their brand of hardcore. We asked the trio to tell us more about themselves ahead of the release of Safety First on July 6. MSRY complied by taking on our A-Z challenge!

When we started the band, we listened to a lot of Stray From The Path, our heart is always with ‘First World Problem Child‘ though, and it’s always stuck as a staple on our road playlist, so let’s stay with that one.

We had a ton of sweets and crisps for us when we went to The Junction in Ashford, so that’s got to be up there!

Our first show, seeing 130 people going full on mosh-city in a tiny venue and then having Kial crowd surfing and being thrown to the top of the venue lighting was something to behold.

‘Bloom‘ – “There’s no hope here for a hollow heart, our days were numbered, but this journey is just the start.”

Most of the first EP was already written by Keir prior to the band, so we’re going with ‘Bloom‘ cause that one just came along so naturally lyric wise and Keir just put the finishing touches on it.

Probably ‘S.I.C.K‘ right now, it’s just a bouncy and riff-tastic song that we’re gonna be trying out on the tour, but we like it and hopefully everyone else does!

Andrew Dijorio from Stray From The Path, either that or Jason Butler from The Fever 333/Letlive. Both would be ridiculous for us.

Having to deal with each other and fighting the urge to strangle each other on a daily basis.

“Don’t be the weird band”. We always say this to ourselves whenever we’re heading to a show, but we always end up being the weird bunch of guys within 5 minutes and the boxed wine starts coming out.

Finding something that means enough to yourself to write about it, and basing the music and atmosphere off of that.

We had a 5 hour trip to Basingstoke at one point of our tour last year, that was a bit of a rough ride.

It’s either got to be Lifetight or Black Sabbath – Absolute positivity vibes from a band that spill out over the stage or the fathers of heavy metal who we’ve all been fans of.

Our tour buddies MTXS, they rip so hard it’s unbelievable. Those guys and Lifetight.

Stray From The Path or The Fever 333

Most of Europe looks incredible, we’ve heard ridiculously good things about the Russian crowds going absolutely mental in the pits.

“When you feel down, pick up a guitar, turn your thoughts into lyrics, turn your negativity into something worthwhile, or you’ll waste your life”. That was our quote for a magazine from our drummer but it rings loud and true for us all.

We’re a pretty energetic band who’ve had our fair share on injuries on-stage because we can’t stay still for 30 seconds and are always finding ways to climb things or go hard, so in that regard we’re a health and safety risk of a band, hence the ironic nature of the EP title ‘Safety First‘

We’re touring from July 1st – 9th and hitting up most of the north as well as a few southern venues, so check your listings and see if we’re coming near to you!

From a financial point of view, that’s probably a correct statement – When a band could make a decent income off of CD sales and record deals and supplement it with touring and merchandise, but in terms of musical ability and variety it’s got to be false. There’s just so many good bands around at the moment that break the boundaries of genres and are dominating the underground scenes that it seems a bit odd that some people are stuck on nostalgia and are always holding past music in such high regards that they’re not giving the current music a fair chance.

We don’t have any unusual merchandise, though there might be some coming soon…

We’d be down for having a trap-style remix of one of our songs, that’d be pretty dope – Anyone out there willing?

As cliché as it sounds, everything. Without people supporting us and coming out to shows we’d have no motivation to keep making music.

Kial broke his hand at a show a month back and he had to have an X-Ray, CT and an MRI scan on it, and he’s still mending it now.

The Wolverine!. Tiny little animals that are overly vicious and can even take down a Moose. Sums us up pretty well actually.