MidReflection take on the A-Z challenge

To find out more about MidReflection, we asked vocalist Matthew Bishop (aka 2Ts) to take on our A-Z challenge and tell us more! A song that made you want to make music? Well that’s a tough one to start with. I couldn’t really tell you because I’ve been influenced by so many different artists it’s […] 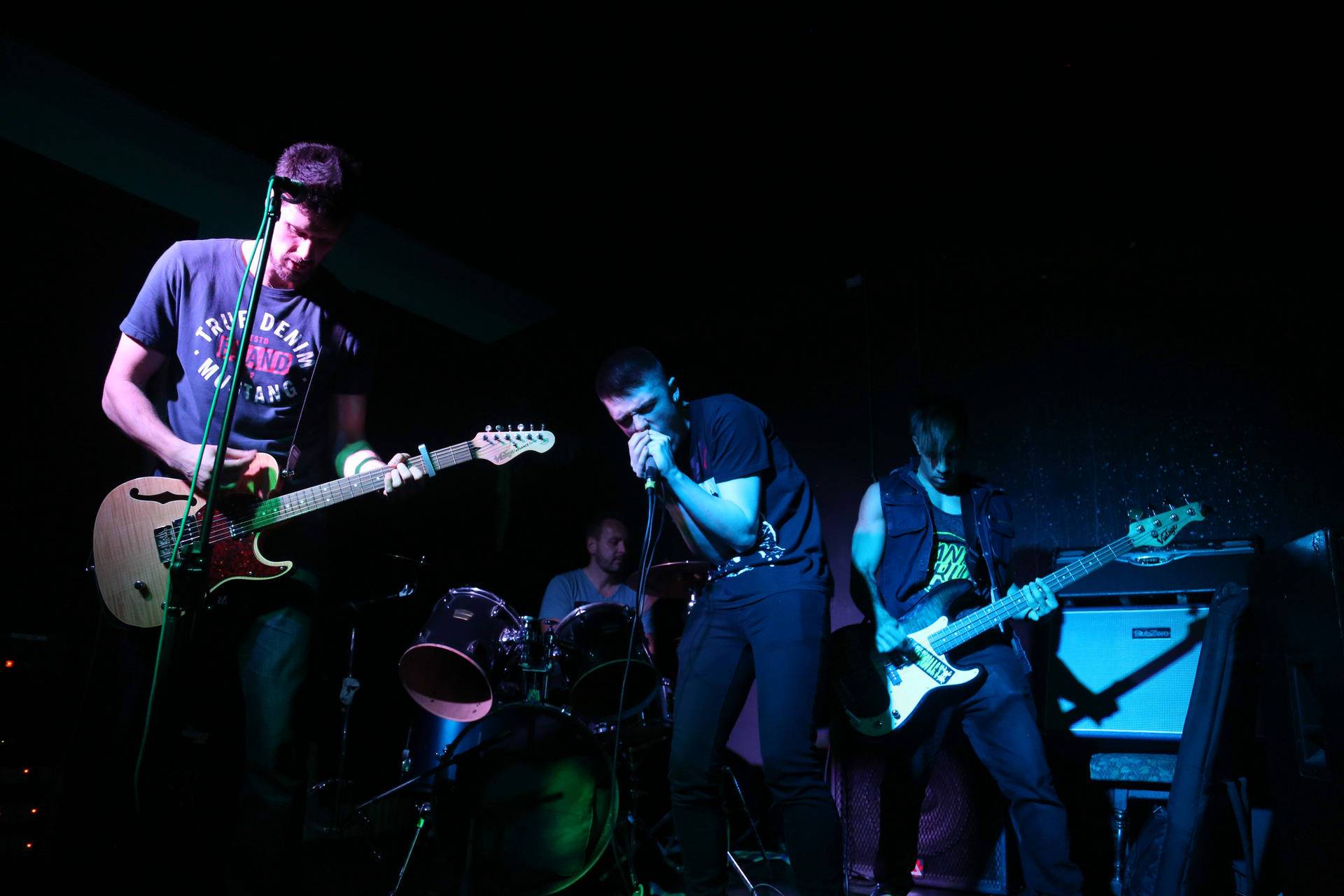 To find out more about MidReflection, we asked vocalist Matthew Bishop (aka 2Ts) to take on our A-Z challenge and tell us more!

Well that’s a tough one to start with. I couldn’t really tell you because I’ve been influenced by so many different artists it’s tricky to pin point one particular song.

I’ll assume that you mean cider. If that’s the case then probably Magners.

Having some crazy chick from Thailand throwing herself on me as well as following me around after a show we did.

“If you don’t give a f*** about me while I’m alive, don’t you dare pretend like you care when I die.”

No song I write is easy. It takes a lot of time and dedication for me write songs which is always challenging.

At this present moment I’d have to say the EP’s title track “Outcast“.

Spending lot’s and lot’s of my free time trying to write the best lyrics I possibly can.

I suppose it would have to be Nathan (bassist) being a wrestler.

One Night in Kent…

So far it would be Milton Keynes.

One (of many) musician(s) who inspires me would have to be Dave Grohl for the plain simple fact that I feel he is the best multi instrumentalist around.

Japan. Just to experience a different culture and plus I know they love to rock out there!

Because we felt the title track was the strongest on the EP and it would be a better name for a project than the other song titles.

Not yet. But we’ll have something soon.

None. They sound as good as they could be.

I’ll always have time for people who support our music. They’re the ones who make it worthwhile.

Well me obviously lol. But I’m pretty punctual so I don’t think I’ll need to worry about that.