Makeout take on the A-Z challenge!

We fell in love with Makeout when the pop punks recently released debut single Crazy! Their debut record The Good Life is set for a Rise Records release on September 29 and they played their first shows as a band on tour with Blink 182… We wanted to find out more about the band so […] 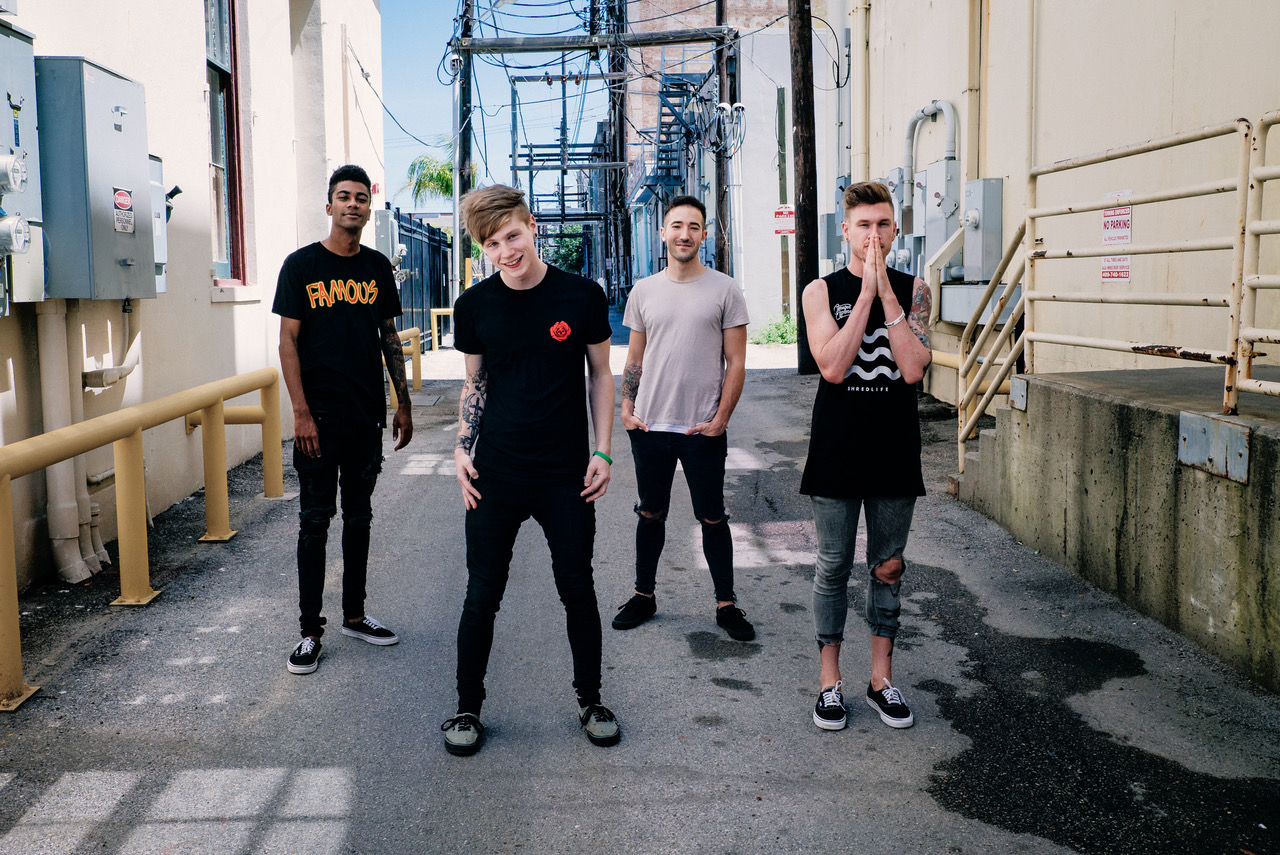 We fell in love with Makeout when the pop punks recently released debut single Crazy! Their debut record The Good Life is set for a Rise Records release on September 29 and they played their first shows as a band on tour with Blink 182… We wanted to find out more about the band so bassist Alex Lofton took on our A-Z challenge…

For me personally I started in the heavier side of music and I’m not sure about one specific song but bands like Underoath, The Devil Wears Prada, etc etc, just really motivated me and give me hard feels and I knew I wanted to do that haha.

Probably our rider with blink 182 which was just everything we could ever want haha, liquor, water, food, beer just anything and everything and virtually unlimited haha.

Honestly just playing those huge shows with blink and that being our debut as a band, we had never played a show together prior. having Mark and Travis telling us we killed it and playing to sold out arenas every night, it was very surreal.

Probably Where Is Your Charger, but its a super short fun song thats about losing your charger haha super fun and funny song.

Either Childish which is our opening song, super high energy and very jumpy, or Crazy which is our second song and that song is just so much fun to play, a ton of crowd interaction just a good time ha.

For us personally its our distance, Scott our drummer lives in Australia. I live in texas, and the other two live in Mass

I guess England is the furthest we have been so far, we played Slam Dunk this year, shout out Ben Ray you the man!

Japan just cause I really want to go haha

Work hard anything is possible!

We hope to make it to the good life

The old days of music were better than the current. Do you agree?

Pre order our record we have STICKER PACKS!

The world, they are what let us live our dreams!

Wow no I hope that never happens, we do all skateboard a lot tho >.<

Probably mine… I’m not proud of it haha

A panda cause we’re silly and cute but if we want we can be serious and ferocious.