Ahead of the release of new EP All I Said Was Never Heard (January 5, 2018) and her tour with Seaway, we asked Lizzy Farrall to tell us all about herself with our A-Z challenge! A song that made you want to make music? Damien Rice – 9 Crimes Best rider you’ve had? I haven’t […] 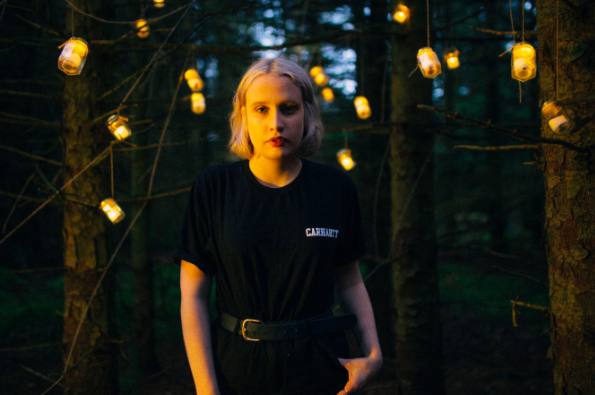 Ahead of the release of new EP All I Said Was Never Heard (January 5, 2018) and her tour with Seaway, we asked Lizzy Farrall to tell us all about herself with our A-Z challenge!

I haven’t had a real rider to be honest other than a few free beers.. But I don’t even drink beers so I end up giving them away

So far it had to be at Slam Dunk North when for the first time I heard people in the crowd singing my lyrics.

It’s a tie between Pack Of Wolves or Better With

Andrew Fisher from Basement his voice give me chills.

Worrying that people won’t relate to your music

I was homeschooled up until the age of 16.

What do call a chicken looking at a piece of lettuce.. Chicken Caesar Salad

I tend to write when I have strong emotions going on so I just take all them out by putting them into lyrics.

To be honest I haven’t played that far away from home yet.. But Slam Dunk South has been the farthest.

Have to be the lead singer of Foxing; Conor Murphy, his stage presence is unreal and so full of emotion. He drew  me to tears when I saw them live and I hope one day I will be able to engage to a crowd like he does.

Commonwealth! Check out Fathers is one hell of a heart breaking song and the drums on that track are insane.

It just takes some time.

‘All I said was never heard” is taken from the feeling that whatever you say is being twisted into something else or that feeling of being outspoken.

I’m going on tour with Seaway in January!

If referring to the Charts then yes.

Hardcore .. as I think it be a right laugh

Everything wouldn’t be where I am without them.