Living With Lions take on the A-Z challenge

We wanted to find out more about Living With Lions so asked the band to take on our A-Z challenge and tell us more! A song that made you want to make music? Blink 182 – Dumpweed .. This record is 100% what directly led me to playing music. There were other records before that […] 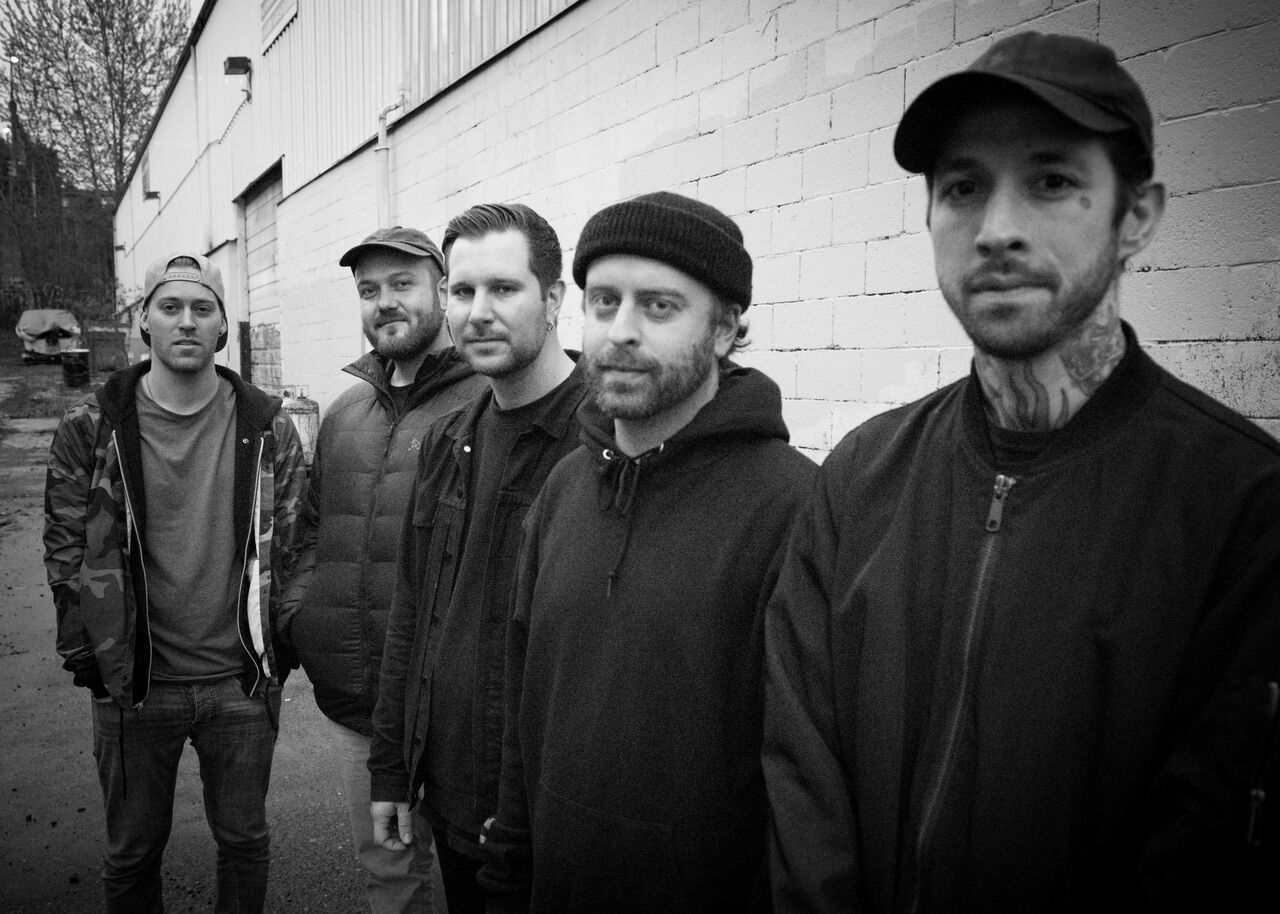 We wanted to find out more about Living With Lions so asked the band to take on our A-Z challenge and tell us more!

Blink 182 – Dumpweed .. This record is 100% what directly led me to playing music. There were other records before that I was obsessed with, but this was what made want to learn how to play guitar and start a band. It’s hard to pick one specific song off this record so I just picked the first one.

Soundwave Australia, it was the first time we ever got our full rider. I even asked for more than what we’d usually ask for and they still give us everything we wanted. It was insane.. we had more alcohol than we knew what to do with, and we’re pretty good at drinking

Hmm.. That’s a hard question to answer. One of the first things that comes to mind is when I left our passports and all our money in a taxi in Shanghai. Actually pretty much everything I had that was important I left in the taxi… I was super hungover and we were in a rush to get to a train we needed to catch. I put my backpack behind my head and when we jumped out of the cab I forgot to grab it. I didn’t notice until after the cab had left. I’m the guy that’s usually kind of a dick when the other dudes fuck up or do something bad… This time I made the biggest fuck up of all. Thankfully (and kind of miraculously) our tour manager Paul was able to call the cab company and we managed to get all our stuff back. Unfortunately we missed our train and the only way to get where we needed to go was standing room on a different train for eight hours straight. Needless to say the guys were pissed.

Probably something off of our new record “Island“. Could be maybe the line from ‘Second Narrows‘, “You think I wanted more than you could give, but it just came down to this. Why would I be friends with a liar?”.. I just feel like that’s was something really honest as far as what I was writing at the time. Either that or pretty much anything I wrote in the title track ‘Island‘. That song deals with drug addiction and mental health so there’s a lot of pretty serious content in there.

The night before we went into the studio to record our very first full length album “Make Your Mark” Loren and Landon went into our jam space to try to write one more song for the record. They ended up writing ‘Cold Coffee‘ in like 2 or 3 hours I think. I wasn’t a part of that one but that’s for sure the fastest song we ever wrote.

I love playing any of our new songs. Probably ‘Second Narrows’ or ‘Tidal Wave‘ the most. Playing ‘A Bottle of Charades‘ is fun too because that’s always the biggest singalong

I’d love to have Mike Kinsella (American Football) to sing or play guitar on one of our songs. That would be so sick

Being gone from home for long periods of time and making ends meet. I think balancing everything financially can be one of the most difficult and stressful things you have to deal with.

Our original singer, Matthew Postal, was abducted by aliens.

Landon likes to sleep a lot. He’ll sleep all night and a lot of the day while we’re driving. We used to bug him and tell him that if he kept on sleeping that much there would be none left for us. Eventually we started a task force called P.A.L.S. It stands for ‘People Against Landon Sleeping” and basically we make sure that he doesn’t sleep during the day. It doesn’t really exist anymore thought because Landon didn’t like it…

My key to writing a song is writing a good vocal melody for the chorus. That sounds kind of obvious but that’s really the most important thing for me, make sure the chorus is the best, catchiest part of the song. That and make sure the transitions between parts are good and interesting, which can also be challenging I find.

Technically it would probably be when we went to China or Australia. We’ve definitely done a few 40 hour drives in North America though. We had to meet New Found Glory in Providence a few years ago and drove straight there from Vancouver.. It’s a 49 hour drive

My good friend Tyler was probably the most inspiring when I was growing up. He’s so talented and good at writing songs. I learned so much guitar stuff from him and really bit his sound. For sure the most influence on my as well

I’m really digging Snail Mail right now. Their new record Lush has been on heavy rotation for me lately. Lindsay is sick song writer and her vocal melodies and guitar riffs are insanely catchy

Green Day on a Dookie anniversary tour. That or Jawbreaker

Do not take life too seriously. You will never get out of it alive.

We called it ‘Island‘ because that’s probably the most important and meaningful song on the record. It deals with some pretty heavy subject matter.

Yea but I think every generation thinks that way. Everyone just likes what they grew up listening to because it brings back so many great memories. Thanks what I think anyways

I’ve had an idea to do ‘Pieces‘ super mellow finger picking style for a really long time now. Hopefully I’ll get a chance to do it some day/

Everything. They are they ones that support us and allow us to be Living With Lions

knock on wood, we’ve been really lucky and no one has ever been seriously injured on a tour before. Hopefully we never have to deal with that.

Probably my fault. Or maybe Landons