Of Legions take on the A-Z challenge!

Want to know more about Of Legions? We do so we asked them to take on our A-Z challenge! A song that made you want to make music? Down with the Sickness –Disturbed. There was nothing around at the time that was really comparable. Heavy songs with big ballads and solos arranged incredibly. What more […] 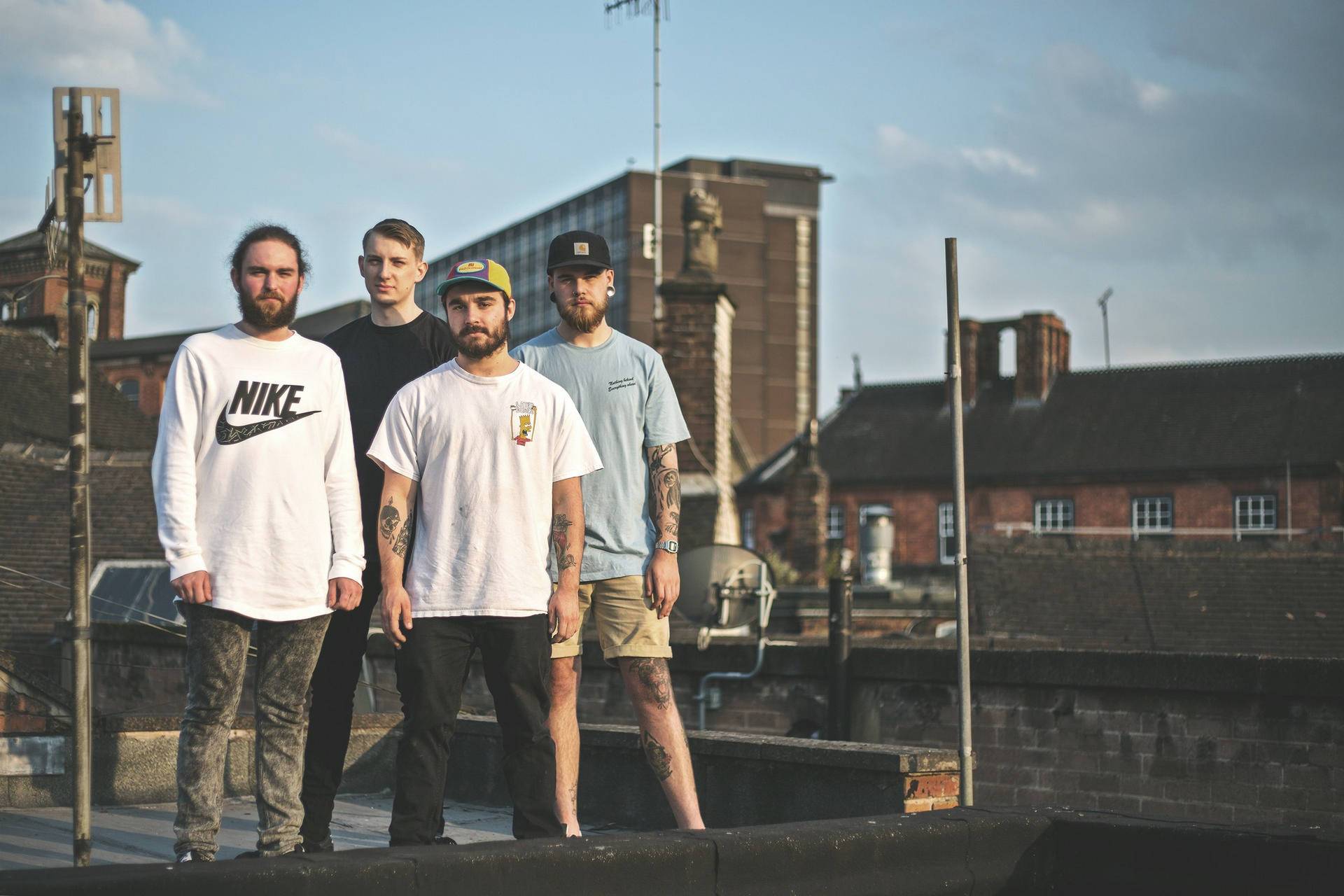 Want to know more about Of Legions? We do so we asked them to take on our A-Z challenge!

Down with the Sickness –Disturbed. There was nothing around at the time that was really comparable. Heavy songs with big ballads and solos arranged incredibly. What more do you need?

A crate of beer, no food, no water. Just beer.

Not really sure, we love the crazy stuff that happens to us and at shows, more of that, please.

Deepest lyric one of your songs features? ‘

‘Your screams won’t be heard They’re just in your head Those voices, begging to be fed”

The easiest song you wrote?

‘Rot’ off the old EP, it’s literally 5 notes and a few seconds long.

So many to choose from, for me it would have to be Jason Butler from Letlive. The man’s vocal range is crazy and has the voice of an angel.

The guitarists birthday is on April 1st, what a joke.

Drummer cant do a pull-up, it’s not even a joke he cant do a single pull up

Make sure you have a sound in mind and that everyone is on the same wavelength.

We drove four and half hours once to play a festival, turned out every other band bar one had pulled out, it was certainly different.

Winston McCall, everything from the way he performs to the way he interacts with the crowd

Guilt Trip, the album they just bought out is one of my most played this year.

Trash Talk/Knocked Loose, shows are always crazy and that’s what we love, the more people we can get involved with jumping on each other the better

Europe, the shows look crazy there and it’d be cool to go round and explore.

‘Face Value‘ is just what the album is all about, seeing things for what they are

Next show will be the album release in our hometown of Stoke on Trent at The Underground.

Not really, the thing with modern day music is that it’s so easy for people to put things out. The internet has made it so easy for someone with a laptop to upload a song and for it to be heard by the rest of the world, that’s not always a good thing.

Probably when we had the vocalist on the front of a t-shirt completely nude with his junk tucked in.

We’d like to work on doing some acoustic versions of our songs.

Sounds cliche but fans are what keep the band going and help them move forward with what they are doing. I think it’s important to remember that without fans, you don’t mean a thing

One of our old vocalists had his nose popped at a show, blood everywhere.

I’d say for most of the time its likely to be a sloth, for the other remainder when we have to be productive or on stage it’s more of a rabid ape.