Lee Male From Faux Answers 13(and a half!) Random Questions

Gareth Rooke posed 13(and a half) random questions to the lead vocalist of Faux; Lee Male.
Featuring; Showers, Rubik’s cubes and Sisqo! 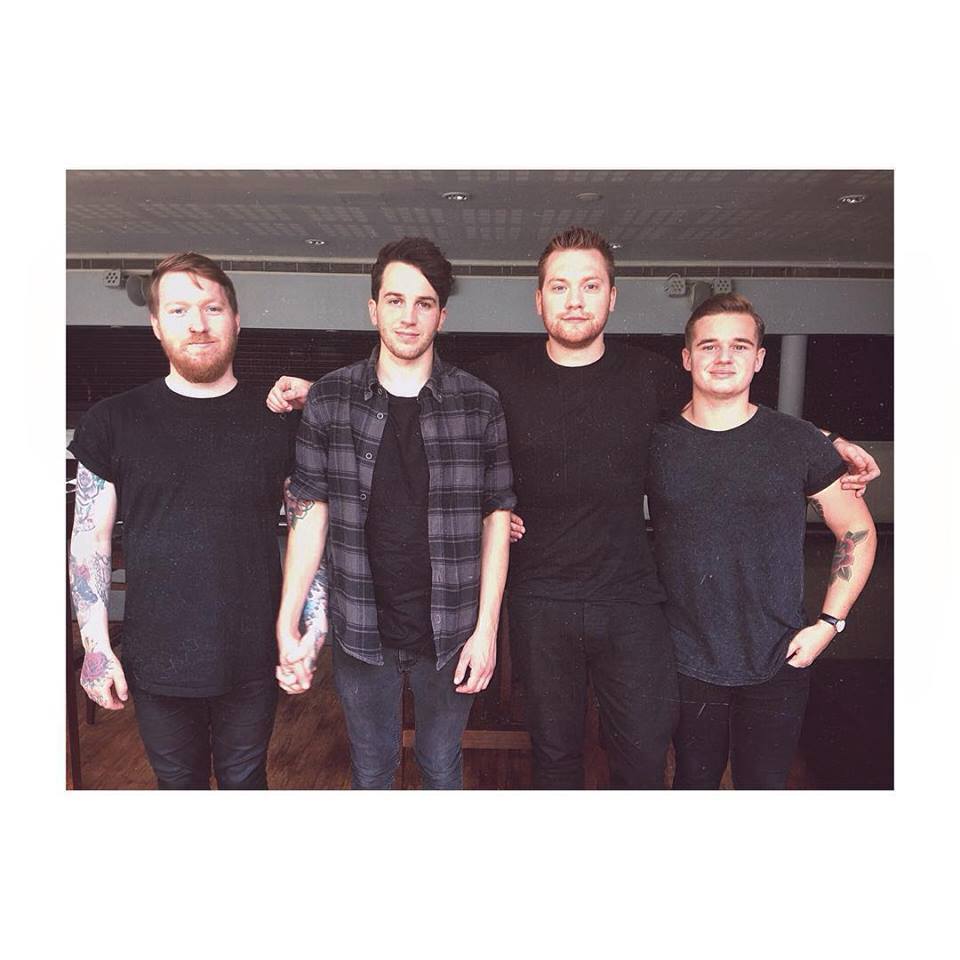 Faux are a four piece alt-rock indie band from Southampton. They are a combination of energetic and infectious melody with a quirky alternative edge. It’s a sound that sees them avoid sitting comfortably in any box, instead straddling both dirty-pop and alternative genres.

Having only been a band for a year they have already supported the likes of The Afterparty, Press To Meco, ’68 and Tiger Jaw to name a few. With the release of there Debut EP ‘Patterns‘ in March of this year has seen the band go from strength to strength. The guys have already sold out shows in Southampton and are on the line up for Independence Festival 2015.

Check out Lee’s answers below…

Mustard because it’s strong and spicy like our drummer James.

I am a rubik’s cube!

3. If you were in a boyband which one would you be in?

4. Do you prefer blue or black inked pens?

5. Do you prefer baths or showers?

Showers. I hate baths, the thought of sitting in the same water as my butt hole is gross

6. If you could breed two animals together to defy the laws of nature what new animal would you create?

I would defy the laws of nature by crossing a cat with a cat to create a new cat!

7.What was the last thing you dressed up as for fancy dress?

8. Do you know the dance steps to an annoying cheesey pop song?

9. If you could go back in time to change one thing what would it be?

I do a windmill and everyone slaps it.

11. What song best describes your band?

12. If you were to put on a show who would headline and who would you have as support?

I would have Alice Cooper headline and Sisqo support

13. Where can people next see you play live?