Alice Merton has recently released her debut album ‘MINT’ – the highly anticipated full-length release by the German-Canadian-English singer and songwriter comes off the back of the rapturous reception of debut single ‘No Roots’ which saw Alice’s inaugural release become not only a number one but an international smash hit. We caught up with Alice just after MINT was released to chat about the latest things happening in the world of Miss Merton, a bit about the premise of the album and what else 2019 has instore for her… 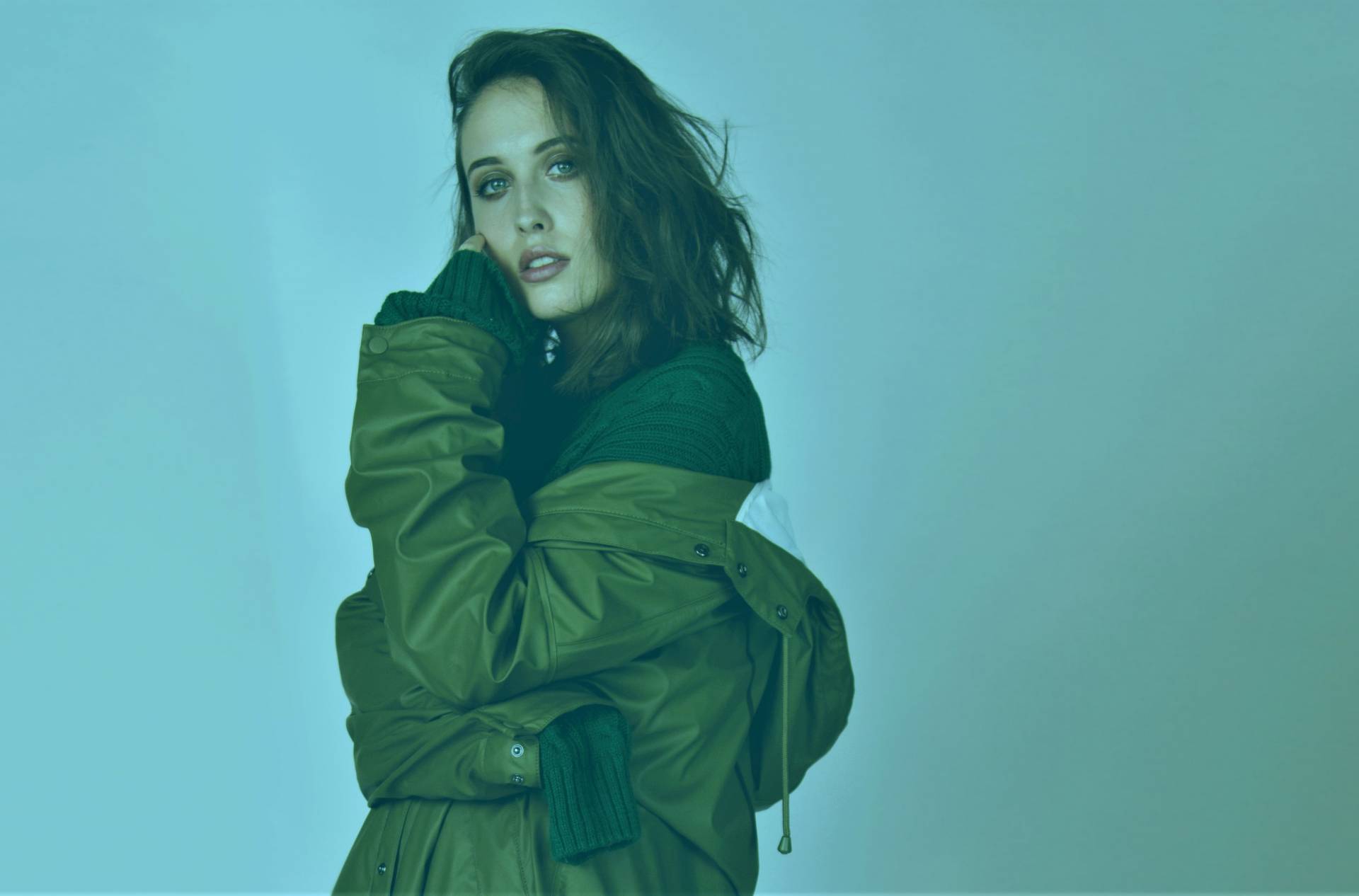 Hi Alice! Your debut album ‘Mint’ has just come out so how does it feel to have your album finally released?

I feel relieved! We’ve been playing these songs for the past two years and it felt so good to finally share them with everyone.

What was the journey like from first releasing ‘No Roots’ as a single that propelled you to fame to the eventual release of Mint?

It has been a crazy journey filled with surprises and intense moments. Processing everything was the biggest challenge.

Why did you choose the name Mint?

I would get very nervous before stage performances and interviews, so the only thing that calmed me was mint. I also love how mint reminds me of something fresh and new. Thats how I felt when we released No Roots because it was different to what most people were listening to on radios at the time. I think that’s why initially no one wanted to sign my music, because it was too big of a risk. 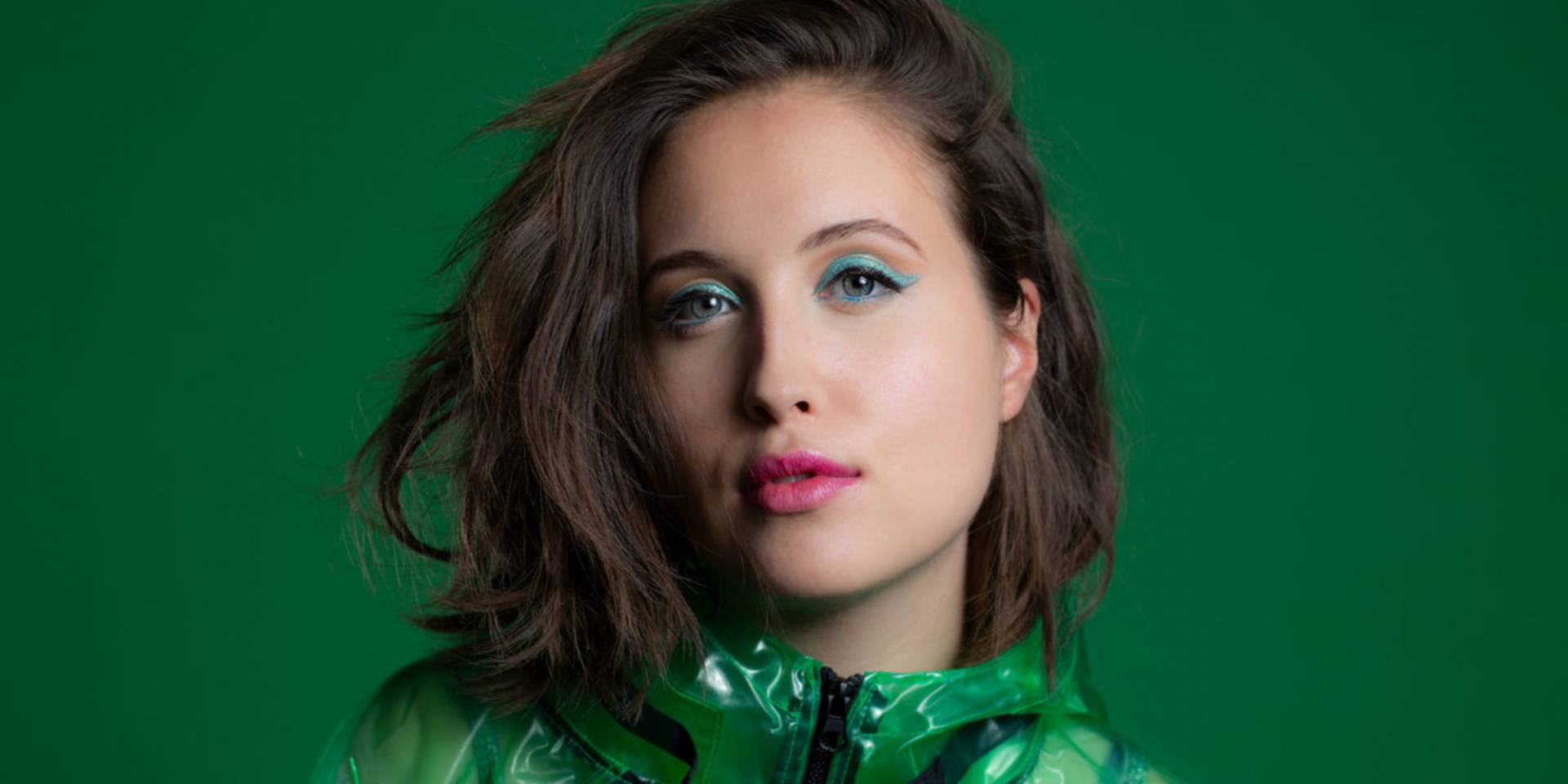 More performances and more music I would say. But also some time for myself and processing everything thats happened in two years. I want to figure out what I want in life and where my priorities are. I started a label and would love to sign other artists at some stage and work with them.

When writing your songs, do you typically write them from your ownperspective about your own life and expierences or do you write from a more subjective point of view?

For this album I’ve written everything from previous experiences and from a subjective point of view. I need honesty in my music, otherwise I feel I can’t be convincing when I perform.

With the success of No Roots as a single, did that feel a bit of a daunting predicament to be in or was it something that you relished when creating Mint?

I am thankful for everything ‘No Roots’ has been. I never expected the first single I ever put out to be successful and MINT talks about a chapter where ‘No Roots’ was created. I’m also excited to see what the next chapter brings. 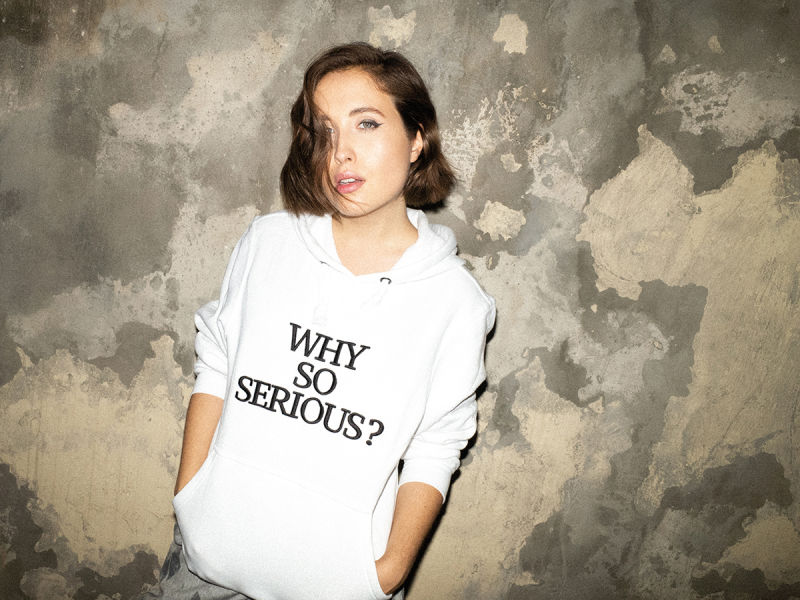 What artists inspire or have inspired your sound the most?

The Killers, Regina Spektor and the Alan Parsons Project and three artists that have inspired me in different times of my life, they are the most influential to this album I would say.

What would be the dream 12 months for Alice Merton?

That is a good question that I can’t answer, because I do not know. I hope to still be performing and writing songs that mean something to me.