We spoke to Jonny Polonsky about his solo career, his affiliation with the Pixies and receiving a compliment from Jeff Buckley. 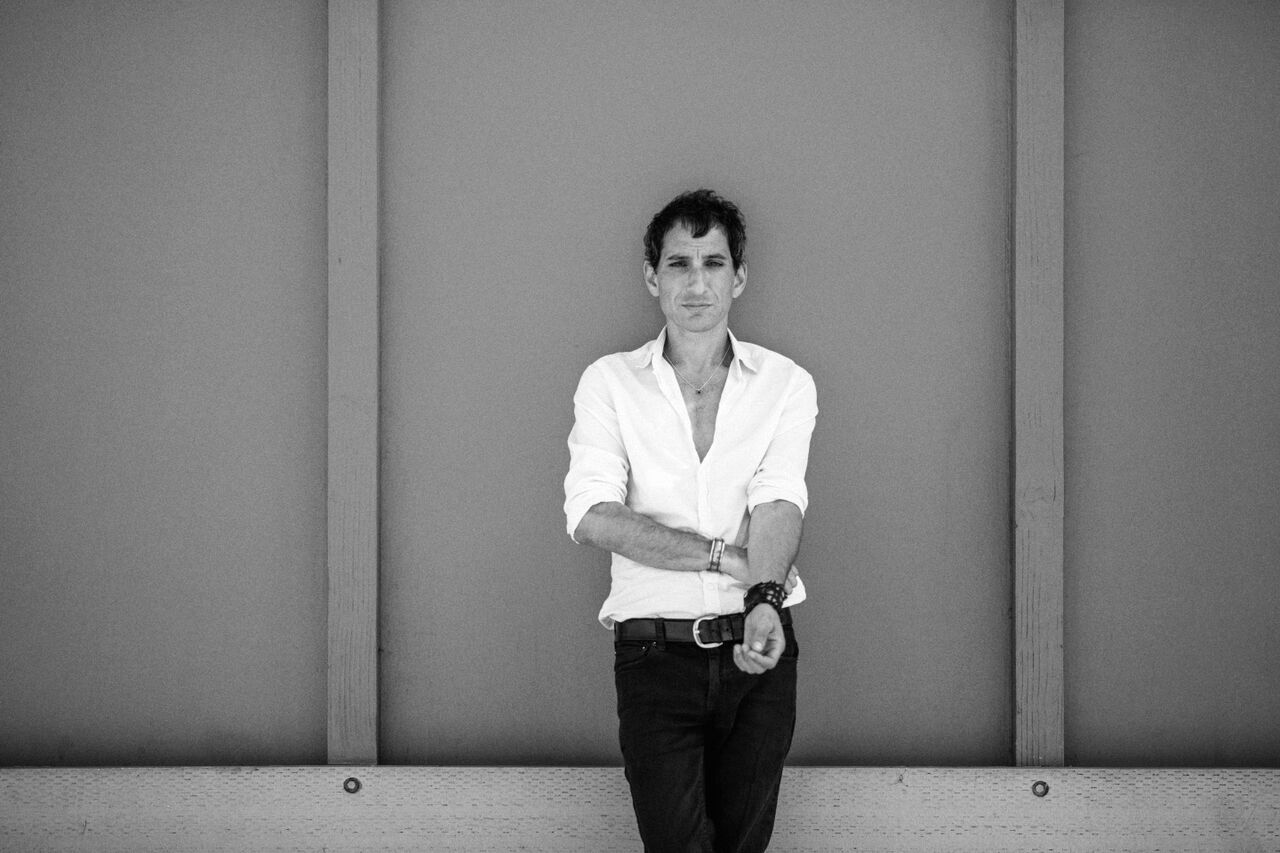 Hello Jonny, How are you today?

You’ve had a very decorated career in music with the countless things you have done, does releasing this solo album almost feel like you’ve now come full circle?

I suppose in certain ways it feels full circle. I played all the instruments on this record, as I did on my first record. And things in the world feel very DIY now, as they did when I was first starting out.

But mostly it feels like a breakthrough into new territory for me, and the first time in a very long time I just kind of let loose and let myself try whatever I felt like, rather than trying to adhere to some idea of what I thought I “should” be doing.

You once received a compliment from Jeff Buckley, how great was that to hear?

That was pretty amazing. I was very, very excited when I came across that one. I’m a huge fan.

When you first got discovered it was by Frank Black of The Pixies, how did this happen?

I had befriended Reeves Gabrels, who had played guitar in Tin Machine, and later was David Bowie’s guitarist and collaborator. I was a big Tin Machine fan and hunted him down and we became friends.

Reeves mentioned one day that he knew Black Francis (this was still prior to the Pixies split), and I asked if he could send my music to him. It took awhile to finally meet face to face and get involved, but it happened.

I will always love the Pixies, but at that time they were the be-all/end-all to me. Having Black Francis/Frank Black in my corner rooting me on was incredible. Lovely guy, in addition to being a genius songwriter and pioneer.

Your solo album is out now, how did you approach creating this album and what sound did you aim to create?

I had most of the songs ready to go and I knew I didn’t want to make an up tempo rock record with loud guitars. I’ve always loved moody, icy, synth goth, whatever you want to call it. I was thinking along the lines of Gary Numan, Nine Inch Nails, Depeche Mode, Bowie’s Low, Iggy’s The Idiot.

I wanted to make a record that had a real atmosphere to it. I was also heavily inspired by the films and the soundtracks to Apocalypse Now and Blade Runner. And I’ve always loved the worlds David Lynch creates.

I just got out all my effects pedals and released the bats. Voila.

Do you find that your past experiences and achievements help or hold you back when releasing this solo record?

Everything you’ve been through helps you get to the place you’re at. I just picked the songs I loved and had fun with them.

What modern artists are you really enjoying at the moment?

What one piece of advice would you give to upcoming bands/musicians?

Lastly, can we expect you over in the UK any time soon?

Hopefully soon! I love the UK and would love to come back. Book us a tour, eh?