Interview with Decade at Takedown Festival 2015

Joe from Bath five-piece Pop Punk band Decade had a chat with Brad at this years Takedown Festival 2015 in Southampton. 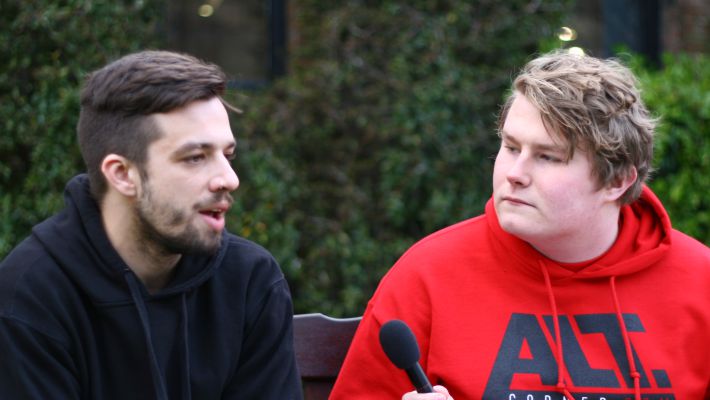 Joe from Bath five-piece Pop Punk band Decade had a chat with Brad at this years Takedown Festival 2015 in Southampton.

The best Pop Punk band in the UK at the moment is what AltCorner thinks about Decade. They have it all from relatable lyrics, catchy melodies and damn-right head-banging hooks and that’s not even mentioning the sing-a-long factor to all of their songs! Their live sets are always fun-infused and entertaining as they waltz through hit after hit both from their early EP’s and critically acclaimed debut album, ‘Good Luck’. Decade played the Big Deal Stage at 18:45pm at Takedown Festival 2015 and were just EPIC!