Interview with DEAD! at Takedown Festival 2015

Brad had a chat with the lovely guys from Dead! at this years Takedown Festival 2015 in Southampton. 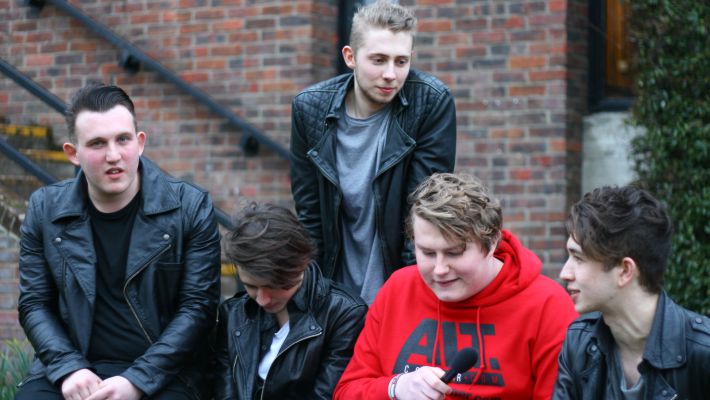 Brad had a chat with the lovely guys from Dead! at this years Takedown Festival 2015 in Southampton.

Formed as five lost boys living Southampton Dead! Are quickly making a name for themselves as a hard-working and consistent band who perform and release material of the highest calibre. We see them as the UK’s answer to Our Lady Peace. Touring heavily since their formation in 2012, Dead! put on one hell of a show on the Obsidian stage at 19:00pm at Takedown Festival 2015.

A few pictures from the Interview 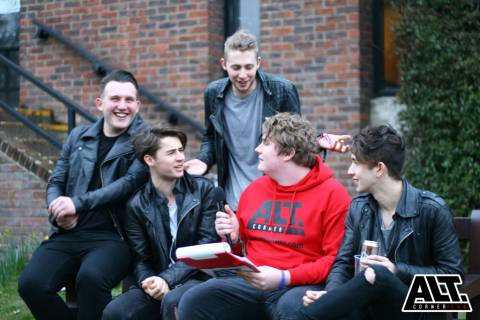 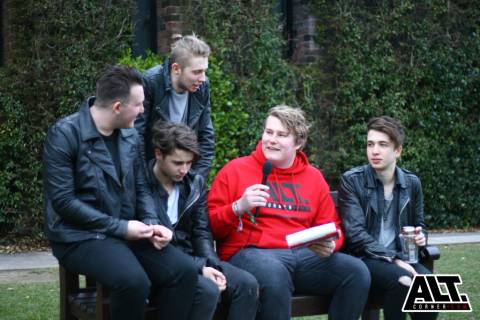 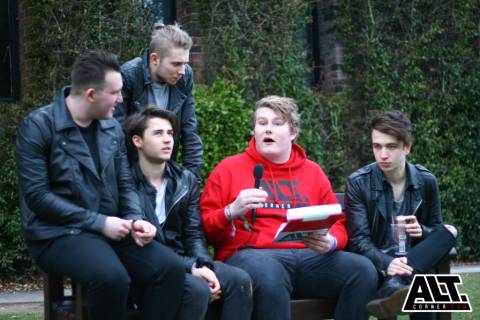