Interview with Casey Bolles “I never thought anyone would end up being all that interested in what I was putting out.”

We caught up with teen sensation Casey Bolles, the rising alternative artist, who since 17 has been touring all across America and is about to release his next album after being promoted all over Alternative Press this past year, I caught with him on how this has affected him… 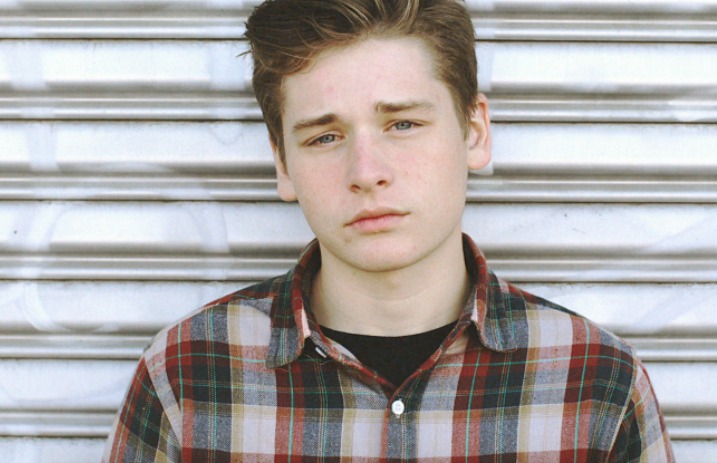 We caught up with teen sensation Casey Bolles, the rising alternative artist who since the age of 17 has been touring all across America. Casey is about to release his next album after being promoted all over Alternative Press this past year, I caught with him on how this has affected him…

How did you first get started with your music?

I started taking guitar lessons as a kid and then started playing open mic nights at bars firstly. Then when I was around 16 I started going to local shows and the eventually began playing them myself.

What were your favorite songs to play on guitar when you first started?

The first few songs I learned I think were just a ton of Green Day songs but my favorite songs other than that were simple folk songs.

How did you start song writing?

I wanted to start playing shows and so I started to write, which started out pretty bad.

Your voice is very unique, how did you discover your voice?

It’s just how I sing I guess but I’m sure the way I sing is heavily influenced by all the bands I listened to when I first started to try singing.

What was it like putting your music out there and having people be interested in singing you?

It was really cool because I never thought anyone would end up being all that interested in what I was putting out.

How did you get to tour so fast in your career?

I’ve been touring since I was 17 or 18, and I’ve found the best way to get on with touring fast is to just book it yourself. Now luckily I work with a really awesome booking agent.

What artist are you currently listening to?

Put out a good record and get on some cool tours.

Mostly just to have fun and make sure my early 20’s don’t suck.

How have people in your school/ people you know reacted to your success so far?

Well one cool thing about the punk music scene is like, when I go to a local show my friends are definitely proud of me but when I step outside of that people don’t really know much about it.

My favorite song is ‘Tattoo’ because it’s the only one I have released that I could see myself writing now.

It’s always sunny in Philadelphia is a great show.