Sunset Sons have been touring the UK on their headline tour, bringing their indie rock sound to the masses. We caught up with Pete to find out how life has been since their debut album was released and just how much fun being on the road is. 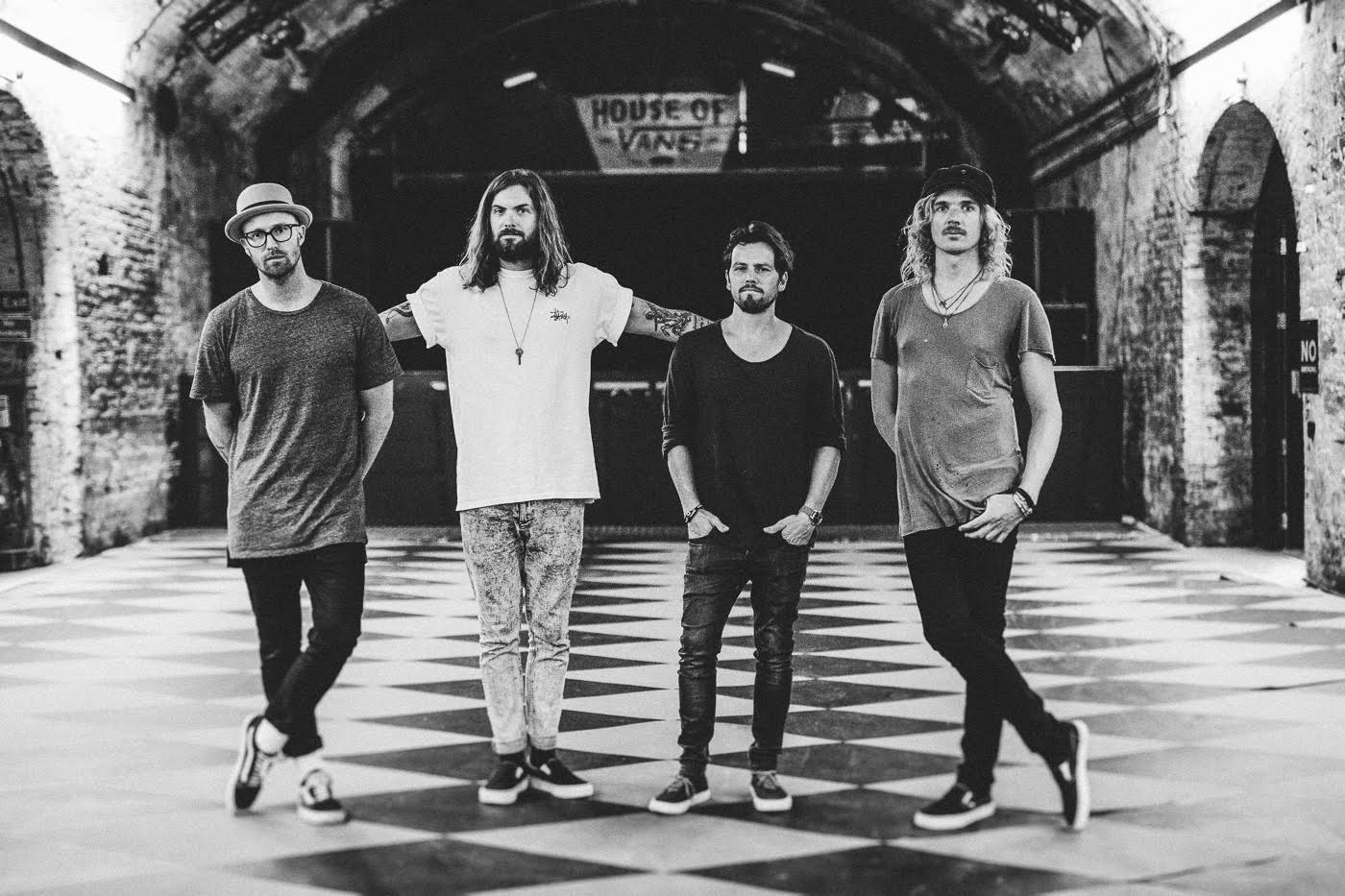 Sunset Sons have been touring the UK on their headline tour, bringing their indie rock sound to the masses. We caught up with Pete to find out how life has been since their debut album was released and just how much fun being on the road is.

First of all, for those who don’t know the band or aren’t familiar with your music, how would you describe yourselves?

We’re a bunch of mates playing rock n roll tunes – some with a bit more groove or a big chorus, but it’s all rock n roll at the end of the day.

After touring with some many great bands, how does it feel to be back in the U.K. on your headline tour?

The Imagine Dragons tour was such a trip. It was amazing to play arenas to tens of thousands of people and stealing a shitload of fans – haha – but headline shows is where it all comes together for us. Seeing a crowd who know every word to every song, dancing their asses off, to something that we are so passionate about, has to be one of the most rewarding experiences you can have.

Over the summer/years you played a lot of great festivals, from Glastonbury to Reading & Leeds to T in the Park – do you prefer the festival or gig environment or is there something about each that makes them special?

Both have their place. Festivals kick ass because you get to see so many awesome bands and have a few ciders but our own gigs have a more personal vibe to them. If I was forced to choose, it would probably be our own gigs.

Is there anything in particular that you hope people take away from your live show?

Your debut album was met with much praise, how did it feel to finally have a full album out there for all to hear?

It was really amazing to see all our efforts be realised with the album. When you work on something for so long, you can get a bit too focused but I can remember listening to it on vinyl and realising it was done. That was a very proud moment.

And can we expect any new music anytime soon?