Homebound take on the a-z interview!

Following the release of their latest single, ‘Indelible‘ , we caught up with Homebound to find out what they’re all about! A SONG THAT MADE YOU WANT TO MAKE MUSIC? Mutt – blink-182. That intro to this day still gets me pumped. BEST RIDER YOU’VE EVER HAD? This would’ve been easier to answer if it […] 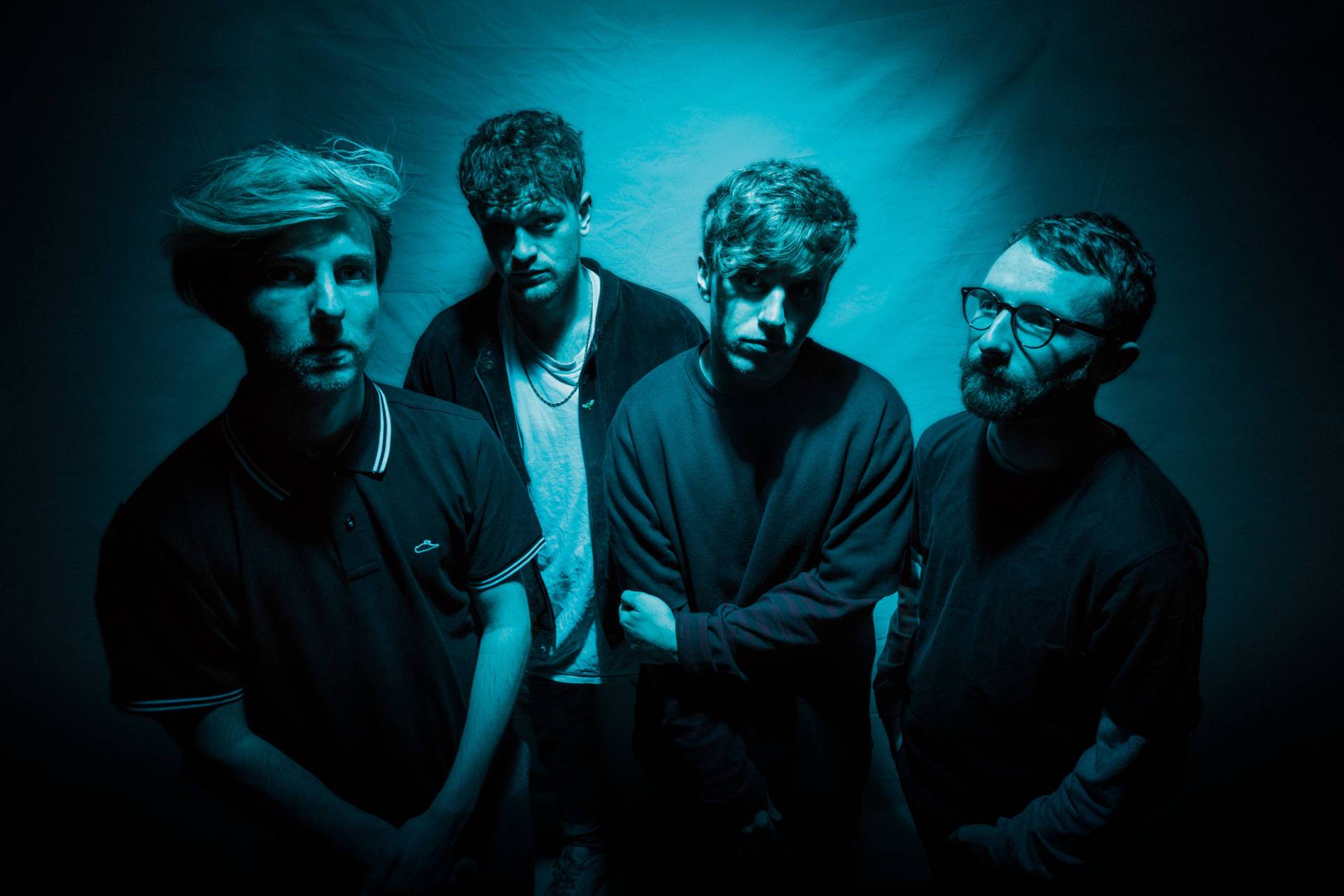 Following the release of their latest single, ‘Indelible‘ , we caught up with Homebound to find out what they’re all about!

A SONG THAT MADE YOU WANT TO MAKE MUSIC?

Mutt – blink-182. That intro to this day still gets me pumped.

BEST RIDER YOU’VE EVER HAD?

This would’ve been easier to answer if it was worst… but Slam Dunk North using a Wetherspoons for artist catering overlooking main stage was hard to beat.

The whole experience has been pretty crazy in good times and the bad – nothing too drastic though. Playing big academy venues with Four Year Strong, Slam Dunk and other crazy shows pop to mind. Or the time we came off stage to randomly find Danny Worsnop and Fronz from Attila in our dressing room. Still not sure why to this day.

DEEPEST LYRIC ONE OF YOUR SONGS FEATURES?

“Wake up before you realise there’s nothing for you to live for.” – Sonder

Sonder or Coming Clean. The majority of the melodies for both songs came together instantly and were written in one or two listens of the original demos.

FAVOURITE SONG IN YOUR SET?

Broken Reverie, still one of my favourite songs we’ve done. The ending still hits so hard.

GUEST YOU’D MOST LIKE TO FEATURE ON YOUR RECORD?

Talk about a tough question.. Hayley Williams would improve any song, no doubt.

HARDEST THING ABOUT BEING IN A BAND?

Creative self-doubt. Everyone has days where they don’t believe in themselves and can’t help but overly scrutinise their own art and self-worth. I feel like it’s a by-product of the career choice.

INTERESTING FACT ABOUT ONE OF YOUR MEMBERS?

Myself, Tom and Chris have been playing in bands together since the age of 12. Roses for the Dead by Funeral For a Friend was one of the many great songs we murdered.

JOKES YOU HAVE IN THE BAND?

I’d try to explain but I feel like we could be here for a long, LONG time.

KEY TO WRITING A SONG?

Practice, got to write a lot of shitty songs before you write a good one. Creativity is sometimes like a muscle, the more you use it, the stronger it gets.

Drove some 13 hours to Germany for a festival!

I remember being blown away by Letlive at reading festival in 2014.

OPENING FOR THIS BAND WOULD BE IDEAL?

Someone who can actually bare to spend time with us the road.

The US, duhhhhhh. But yeah in all seriousness, that is the dream.

QUOTE YOU’D LIKE TO PASS ON TO OUR READERS?

REASON FOR THE TITLE OF YOUR RECENT/FORTHCOMING RELEASE?

More to Me Than Misery draws on the many pitfalls when searching for happiness in love and life. Last year was possibly the best and worst of my life for the very same reasons and you begin to fear the very things that once made you who you are.

SEE US LIVE AT?

THE OLD DAYS OF MUSIC WERE BETTER THAN THE CURRENT, DO YOU AGREE?

Thinking about a run of tea towels, what do you reckon?

VARIATIONS YOU’D LIKE TO DO OF ANY OF YOUR SONGS?

The royal philharmonic orchestra covering our discography would certainly be interesting. You can never have enough strings.

WHAT DO YOUR FANS MEAN TO YOU?

Without sounding cliche but they are the band. They allow us achieve the things we have and give each of us a purpose. We couldn’t be more grateful for those who give their time for this band.

We banned skateboards on tour pretty early on for this kinda reason.

YOU’RE LATE FOR A SHOW, WHOSE FAULT IS IT?

ZOO ANIMAL THAT BEST DESCRIBES THE PERSONALITY OF YOUR BAND?