THE HELLFREAKS TAKE ON THE A-Z QUESTIONNAIRE CHALLENGE

Following the release of ‘I’m Away‘, we asked The Hellfreaks to tell us more about themselves using our A-Z challenge! A SONG WHICH MADE YOU WANT TO MAKE MUSIC: We hope you didn’t expect to have one song, which made us grab our instruments. From member to member they are: Sue: Distillers – City Of Angels Tomi: Metallica […] 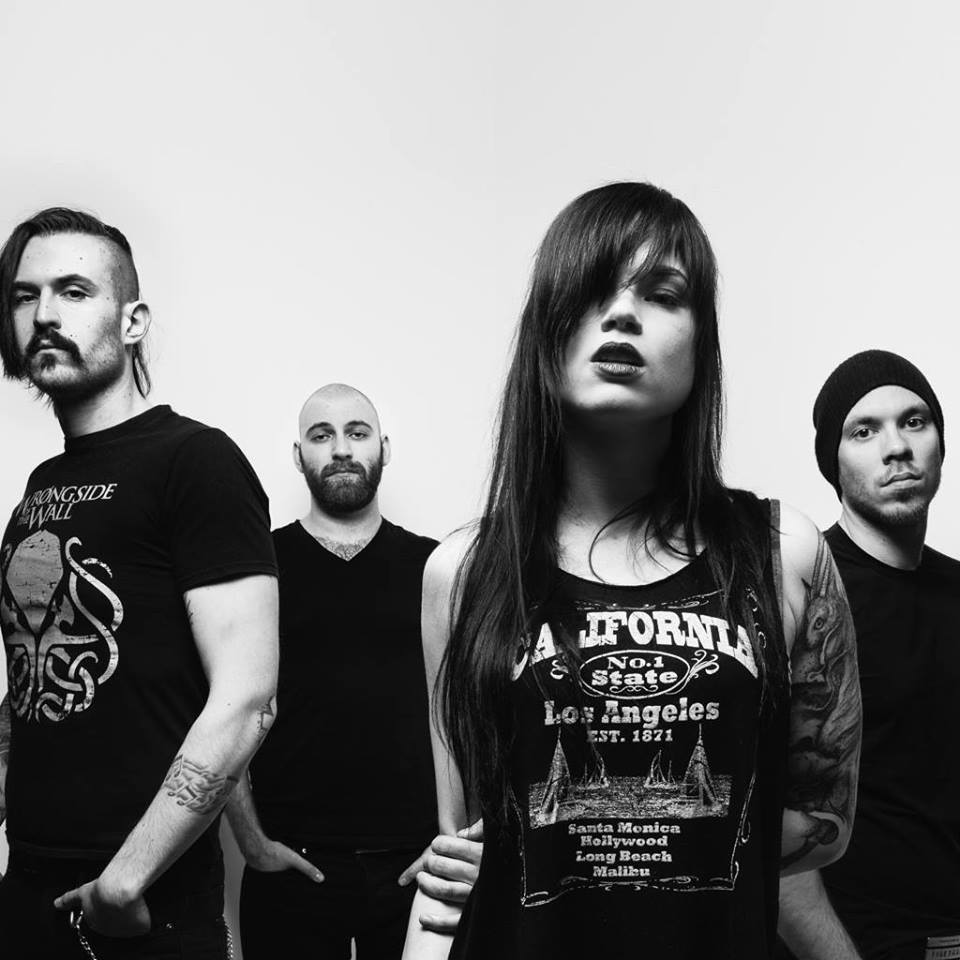 Following the release of ‘I’m Away‘, we asked The Hellfreaks to tell us more about themselves using our A-Z challenge!

We hope you didn’t expect to have one song, which made us grab our instruments. From member to member they are:
Sue: Distillers – City Of Angels
Tomi: Metallica – Nothing Else Matters
Gabi: Red Hot Chili Peppers – By The Way
Béla: Slayer – War Ensemble

One of the most special caterings we have ever had was in North-Germany. The club had his own cook for the band who was playing on their stage. This cook had bigger respect than anyone else in the club. We got the advice via email in advance, that we should be “at the table” when the cook is ready – the full crew sent us down the stage in the middle of our soundcheck when this cook yelled “Food is ready!”. He brought us an incredible amount of food, we could even ask for whatever we wanted – we felt like little kings… FAT little kings.

Without going into details, our US Tour is definitely THE tour experience, with such a portion of crazy sh*t at all.

“We all want to win so hard
That we forget why we start
We get what we want,
But not what we need”

Back To My Planet

Our drummer is able to sleep way more than a koala bear. That is so much that we even created an own word for it: a verb transformed from his name: “Bélázni”.

If there was one key, all of our songs would sound the same! But luckily there are 1000 of ways to write a song.

It was from our hometown Budapest to Long Beach, California – which is a bit more than 10.000 kms.

In case of punk-rock – yes.

We have a smile and some nice words for everyone at our stand!

That is the beautiful part of being an independent musician – musically wise we do exactly what we want, so if we wanted to do any variations, it would already have been done.

Everything. They make our dreams real.

The most heavily injured part of our bodies might be our nerves. 🙂

The traffic jam’s on the highway.