Greyhaven take on the A-Z challenge!

Brit alt-rockers Greyhaven recently released their latest single Brother. It’s a brilliant track and shows a band with a lot of promise! We challenged the band to take on our A-Z challenge! A song that made you want to make music? Between the 5 of us, We all have many different influences which have brought […] 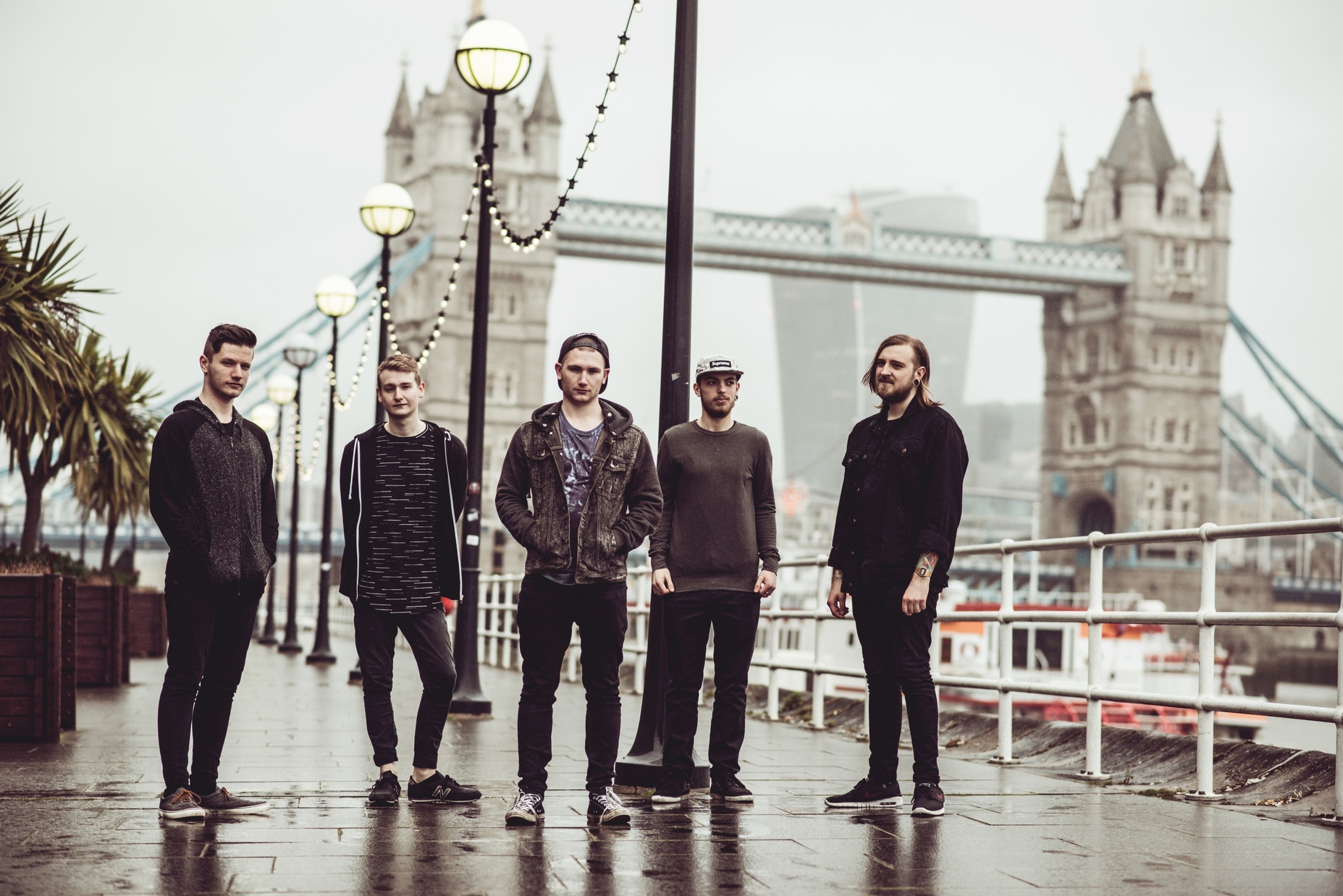 Brit alt-rockers Greyhaven recently released their latest single Brother. It’s a brilliant track and shows a band with a lot of promise! We challenged the band to take on our A-Z challenge!

Between the 5 of us, We all have many different influences which have brought us together musicians. Personally, “In The End” by Linkin Park was the first song I heard which made me fall in love with rock and metal music.

The craziest moment for us was probably seeing our last music video on Scuzz and hearing it being played on Kerrang! radio. Those shows took up a large part of our childhood and seeing/hearing our material being played on those shows was a dream come true!

The first single we released from our latest EP “On and On” is about dealing with metal health and depression. The song ends with the person not being able to overcome their struggle. The line “so tonight, they’ll cry, and dream of better times” is a strong one for me as it’s the part of the song where friends and family are coming to terms with the terrible things that have taken place in the victims life.

Our latest single “Brother” is a fun one for me as it’s the most feel good track we have and it’s a lot of fun to jump about to.

I would crawl 10 miles through barbed wire and salt just to get Chester Bennington to fart on a record of ours!

Probably the money, most of us are either students or not from the wealthiest of backgrounds. We have given up a lot of other luxuries to be in a band together.

Our guitarist Alex is currently on tour with Trivium as a guitar techs for one the bands!

Don’t force writing music, and don’t be afraid to admit a song is bad. You may have to write 100 tracks before you feel like you’ve written a total banger!

We went up to Leicester to play a show on tour but he haven’t made it further north than that! Having said that we are currently talking to a band from Australia so who knows what’s in store!

As a band, our biggest inspiration was probably Ben Tovey from Rise To Remain, Especially for the earlier stuff. Both of our guitarists are big fans of his work and were heavily inspired by it when writing our first EP the flood! Sadly the band have split now.

Definitely go check out our friends in Forgotten Shores! We had the pleasure of touring with them last year and they killed it every night!

For us, I think a band like Young Guns or 30 Seconds To Mars would be ideal as our music is heading in that direction and I think fans of those bands could really dig our stuff!

Hopefully one day we will get to play some shows in the states but I would really love to go over to somewhere like China or India to do a tour.

It’s a good day. The sun is shining, and my heart is beating ~Adam Rigozzi

The song is called Brother as it about what it’s like being in a band. We’re a family now, and we share a brotherly bond. That’s why the track’s called Brother

The Black Heart in London on the 9th of April! Tho stick around as we are have some announcements to make over on our Facebook page

I wouldn’t agree nor disagree. Music will always move forward and adapt to whatever is going on depending on technology and culture. There are some amazing new artist coming out every year with new fresh ideas, Although you just can’t beat a bit of Queen or Michael Jackson!

We don’t have any unusual merchandise but we do have a rather creepy mannequin head for our beanies to go on. I’m not sure we have had the nerve to bring it to a show yet…

We joked around with the idea of doing an 80’s pop version of our tracks. I’d love to bring out my inner Rick Astley!

Our fans are everything to us, Any band that thinks otherwise has got it totally wrong. Without our fans we wouldn’t be able to do some of the awesome things we have gotten to do date so thank you guys so much!

Not so far! But on our last tour our bassist Edd managed to smack our guitarist Alex in the face on the first song of the first date which sliced open his nose and gave him a nose bleed at the same time. Twice the blood!

Greyhaven is never late, Nor are we early, We arrive precisely when we mean to!