GFM take on the A-Z challenge

Our A-Z challenge is a fun way to get to know the many bands and artists out there. Here it’s the turn of GFM to tell us all about themselves. 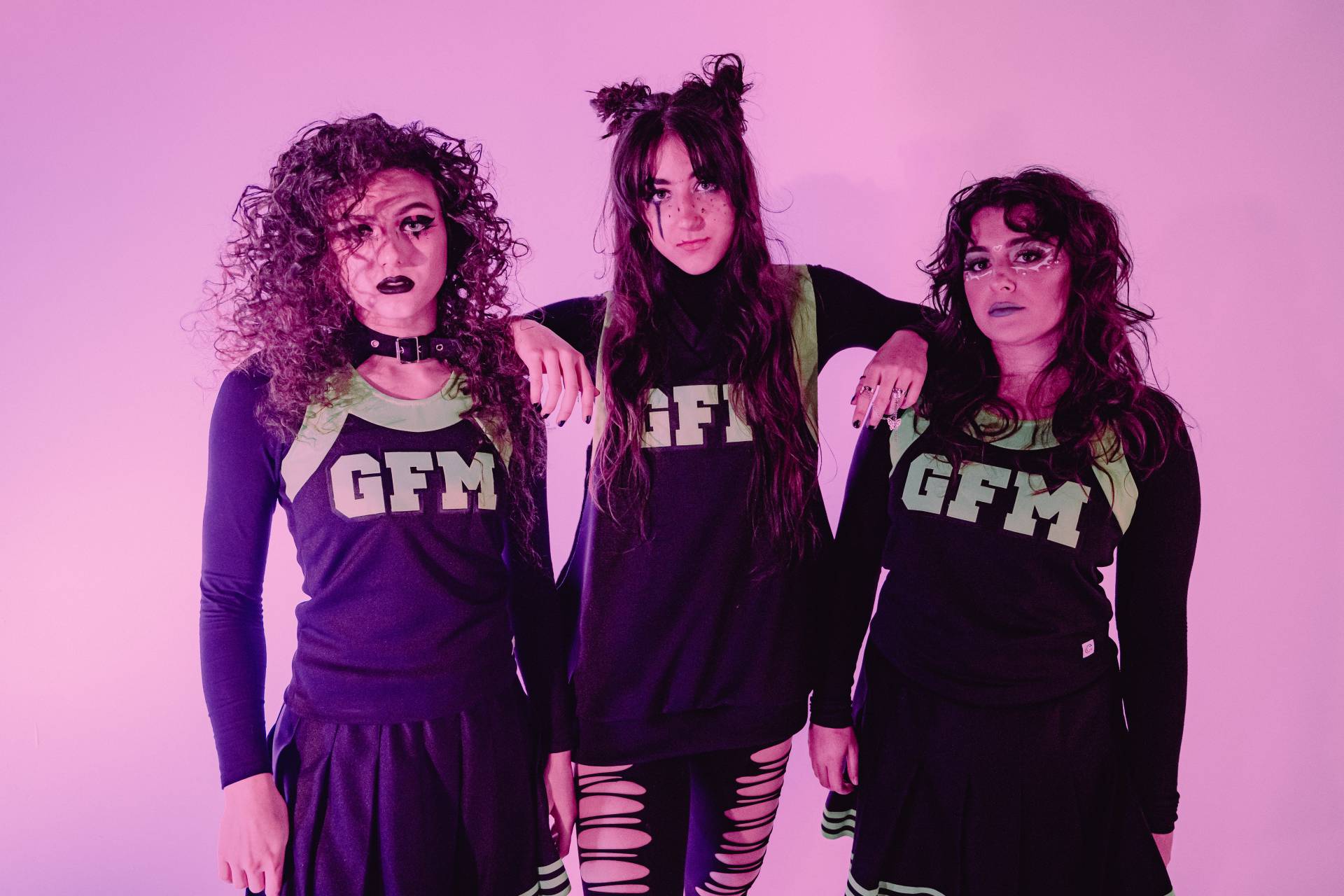 We covered Skillet songs for a while, and their music really inspired the way we approach music now.

We played the Gathering of the Juggalos in 2019, and they provided us with an air-conditioned RV filled with food and waters and plenty of Faygo haha.

We played Brat Days in 2021, and the whole Fozzy band, including Chris Jericho, watched our set. It was in the middle of a crazy storm, and there was thunder and lightning everywhere, and a tornado was coming so their set got cancelled. We got to meet Chris and he told us he wanted to bring us on tour, and while we were trying to outrun the tornado, we got a notification that he had followed us on Instagram. We got the call for this Save the World tour shortly after.

Our song Where Were You was written for someone that was a really big part of GFM in the beginning stages who took his own life. We wanted to write something to call out everyone who was writing “thoughts and prayers,” on Facebook, even though they didn’t reach out to him when he needed it. It was a callout to us as well because we feel like we could’ve done more.

We have a new song called “Why So Toxic” on our upcoming EP (5/27 release). It’s such a fun song, and it was so easy to create.

Right now, I think we’d all say “Bones” is our favorite to play, just because of how much energy is behind the song.

We’d love to have Courtney from Spiritbox or Oliver Sykes from Bring Me the Horizon to feature on something of ours.

Right now, 2 out of 3 of us are in school, so I think the hardest part is trying to balance school and band work while still trying to have some sort of free time.

We are actually all sisters!

Because we’re sisters, there are so many inside jokes that we have. The thing that stands out to us though is the fact that we could literally just make a random noise, and we’d all know exactly why it was hilarious.

Just doing it. Putting your heart into it and giving it meaning. We personally use writing to express ourselves, and we kind of use it as our diaries in a way. That makes the songs that much rawer and more personal.

We’ve actually flown to Germany several times to play Loud and Proud Festival in Betzdorf, and we’re going back this year!

We saw Butcher Babies a few years ago, and it was so inspiring to see these powerful women on stage just commanding the crowd. We don’t always agree with their lyrical content, but the aggressiveness of their songs is inspiring as well.

If you haven’t heard of Spiritbox, you need to check them out! They’ve been taking over the music scene the last couple of years!

Bands like Bring Me the Horizon or Spiritbox or A Day to Remember would be so cool!

We’d love to play in Japan one day

We wanted to remind ourselves and our listeners how important it is to take a step back and revaluate your situation. There are hard times in life, but if we can train ourselves to see the positive side of things, we’ll have the strength to keep moving forward.

We’re currently on tour with Fozzy! It’s a 30-date tour all over the U.S.

Well… we weren’t alive during the old days haha. We do agree that music was less saturated then, and I think that’s because music is so accessible now.

We’d love to have someone like Marshmello or Slushii do a remix of one of our songs!

Our fans are our road family. We’ve been blessed to have such a tight knit community. We wanted to create a safe space for people to come to when they feel like they don’t have anyone.

Our guitarist CJ actually broke her leg at Blue Ridge Rock Fest in 2018. She didn’t realize it until we had finished the set, and she couldn’t move.

It depends haha. We’re usually early for things, but sometimes we get busy filming for YouTube or TikTok, or we get behind on doing makeup haha.

Either flamingos or monkeys!