Getting To Know Wolfrider

Introducing Polish metal-heads Wolfrider who we had the opportunity to get to know a bit better. We spoke about the origin of the band alongside finding out about the ethos behind their music and what they aim to sound like. 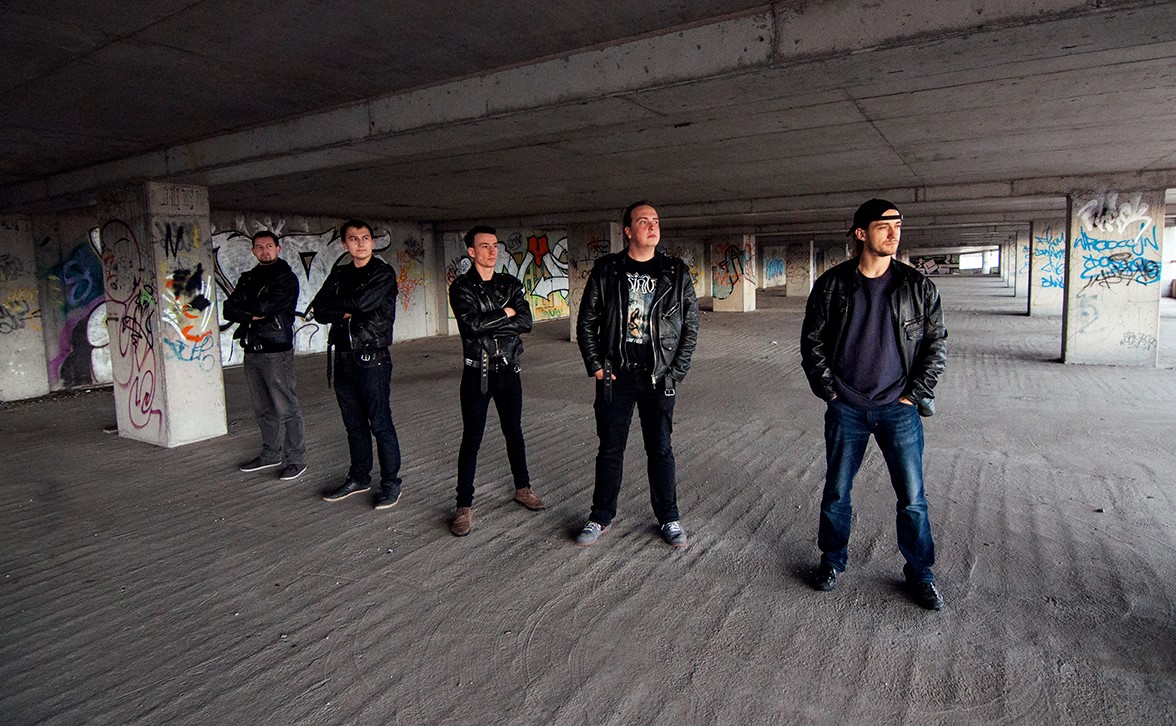 Introducing Polish metal-heads Wolfrider who we had the opportunity to get to know a bit better. We spoke about the origin of the band alongside finding out about the ethos behind their music and what they aim to sound like. Read Below:

Wolfrider! Hello! Introduce yourselves and why ‘Wolfrider’?

Bartek: Hi Altcorner ! We’re Wölfrider from the country of tasty vodka and beautiful women – Poland. We love old school Heavy Metal from ’80 and ’90 and we love to mix modern sound quality with different inspirations to bring back the rock’n’roll spirit and make it fabulous again.
Our name comes from brainstorming during heavy drinking party. Something aggressive, stupid and bröötal.

Bartek: Much as I said previously. The receipe for our music is simple. Take classic Heavy Metal tunes and songwriting style, add huge amount of ideas from other genres, mix everything with good sound quality and add some rude, savage feeling.

Bartek: lots of serious disscussions need to be taken but we hope that single is going to be released along with video clip.

Bartek: tribute to Bathory/Quorthon. Only covers were played that night and we all felt the epic atmosphere with presence of mastermind Quorthon, who passed away in 2004. Unspeakable loss for entire metal scene.

How do you come up with lyrics for your music?

Bartek: Basically everything inspires us. It could be just daily, sh***y basis as well as movies – Hearts of Iron is good example. We don’t have any particular theme for every song and record, but we’re going to write “sequel” of backline story on Wölfrider track.

What releases are you digging at the moment?

Bartek: Well, we’re listening so much shit so It’s really hard to tell for everyome. We’re listening the new UDO tracks and new German superb group Panzer. Personally I’m simply raping Invisible Touch and Genesis records by Genesis, Kindly Bent For Us by Cynic, also God is An Astronaut at work and recently Vintersorg records. I really have no idea why, but I started to like that band !