Fuzzy Vox on their new music! 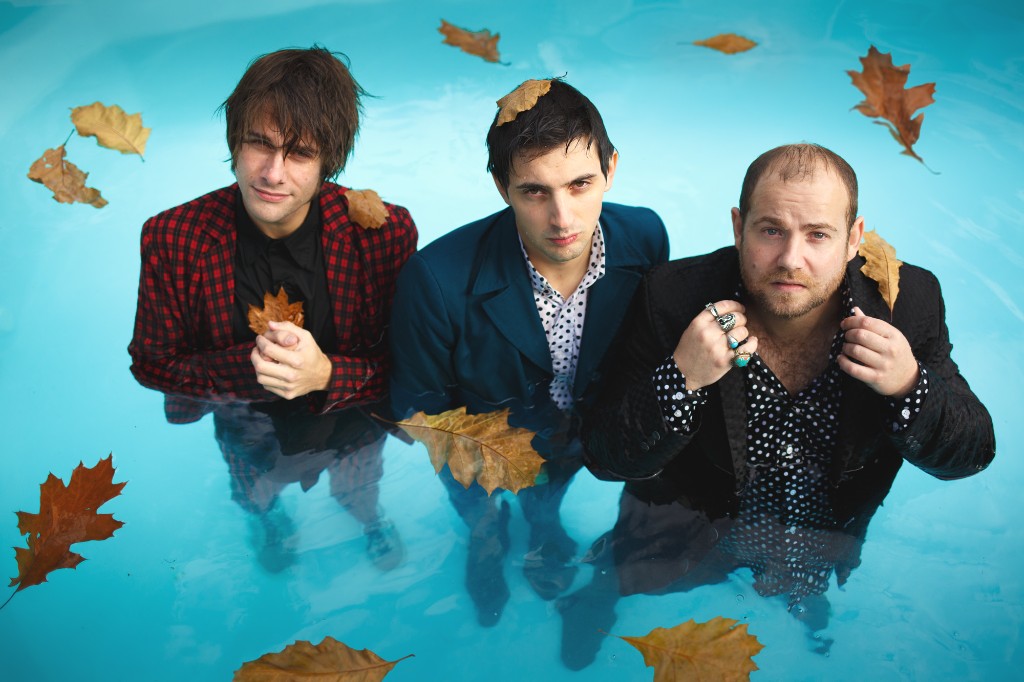 Following the release of their new single, ‘I Fell In Love With The World’ we spoke to Fuzzy Vox about their new music!

How are you feeling about the immense response to ‘I Fell In Love With The World’?

To be honest with you we’re on cloud nine at this very moment, we’re so happy to see the video we made and the other songs we’ve recorded are liked by so many people! We’re blissful, and really proud of ourselves.

What was your inspiration for that song?

Most of my friends spend most of their time complaining about their life, about how much their job is shitty, or how hard it is to find a true love, how good everything was before and how bad it is today etc. I believe that even if we don’t notice it yet we live in a period of time in which our lives are so much easier compared to before, we don’t have to go to war, the standard of living significantly increased, it’s never been so easy to travel… I’m not saying everything’s okay, because there’s still half the planet that struggle to get an access to water electricity and food, I’m just saying that I find it hard for us occidentals to complain about it as we have all the means to be happy and fully satisfied. That’s what drove me to write this song, which I consider as an invitation to my entourage to drop the bad mood and just seize the moment. That’s the only way to generate positive circles that will actually help you look at the bright side of things. That’s pretty much the same message and energy we defend in live.

How was the Ba-Da-Boom tour? And what were your favourite songs to play live?

The Ba-Da-Boom tour was awesome we’ve got so much fun doing it! The German tour in last December was a blast and we met amazing people on the road. Same here for the tour in UK with the Bellrays: it was our first time actually and we couldn’t expect people would enjoy it at this point! We thought people would say “Who are these f*ckin French guys trying to play British rock’n roll? Who do they think they are? Go back to your wine and your kitchen!!” But we’ve been very surprised, British crowds are a marvellous audience, we’ll be back very soon! We’ve got such good feedback, we played many new songs live which are our personal favourites.

What are your plans for the rest of the year? More touring or writing new material?

We’re working on a new LP at the moment and spend lot of time on it, we’re also be touring Europe in the summer especially France and Spain. We’ve got a big German tour by the end of the year.

As a French band what does it mean for you guys to have broken into the English music scene with such an impact?

We couldn’t be more proud about it! We’ve always viewed the UK as a big fortress filled with amazing British acts that don’t let any space for foreign bands. Now that we’ve managed to cause a breach in and force our way in we’re gonna stay here for a looong time! Beware British venues, we’re on our way back with bad French jokes and Camembert!

Hear ‘I Fell In Love With The World’ below;