Brad had a chat with Gloucestershire quintet Future Talk about their latest EP ‘The Path That Sadness Paved; the story behind the production, the lyrical content and how it is a good representation of the band… 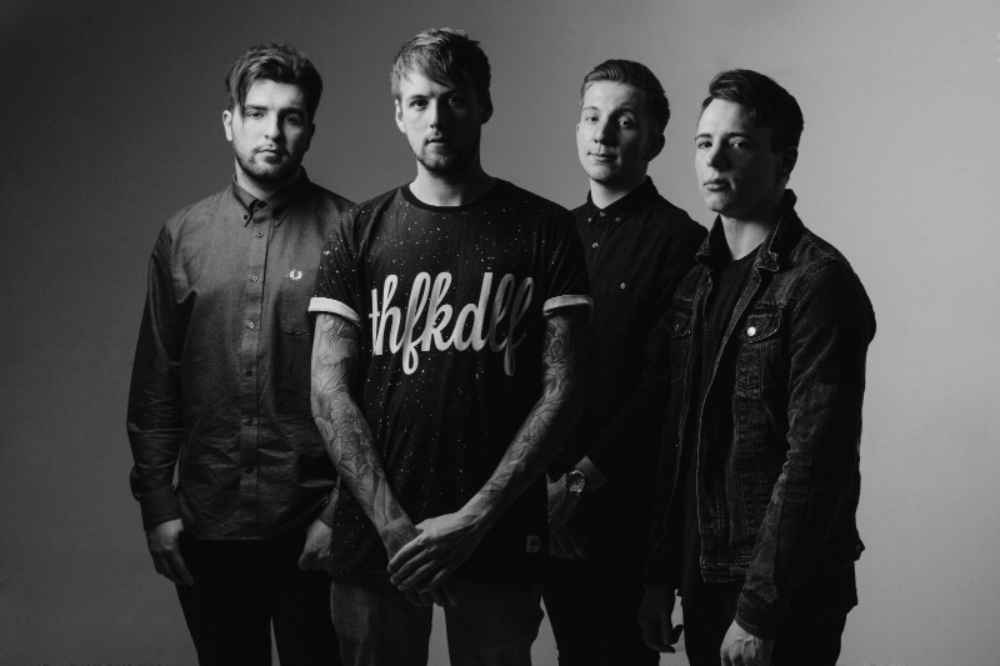 Brad had a chat with Gloucestershire quintet Future Talk about their latest EP ‘The Path That Sadness Paved; the story behind the production, the lyrical content and how it is a good representation of the band…

Good Afternoon Future Talk, how are you today?

Hey there, we’re great thank you!

Now you are releasing your next EP ‘The Path That Sadness Paved’on the 24th of this month, how excited are you to get this out there?

At the time of writing this (sorry for being late) the EP is already out! We were extremely anxious to get it out there but we’re proud of what we’ve written so ultimately we’re excited to see the general reaction.

I have seen that you hold a little bit of regret regarding your debut release so is the new EP a much better representation of ‘Future Talk’?

Most definitely. The first songs we put out were more about us finding our feet, seeing what worked for us and what didn’t. With TPTSP, we’ve honed our instrumental writing & given more of a personal meaning to our lyrics.

Where did the name for the EP come from?

The lyrical content for the EP is about a specific, personal experience with depression and sadness and there’s a line in our song Sleeping Pills that says “You’re lost down a path that sadness paved”, which we felt encapsulated the general meaning behind the whole record.

Was there any life events/artists who influenced you on ‘The Path That Sadness Paved’?

As alluded to in the last question, it’s based on a personal struggle with sadness. We wanted to be as literal as possible with the lyrics and meaning behind the EP because there’s too much of a negative stigma attached to depression. We want to encourage people to be open about their struggles rather than ashamed or embarrassed.

What has been the most embarrassing thing to happen to you since being in a band?

I’ll level with you here, we’re all stupidly embarrassed by our first t-shirt design. It seemed like a great idea at the time but it just isn’t ‘us’ at all. The sooner that’s forgotten about, the better.

On a positive note…whats the best part of being in a band?

Being able to hear how an idea, that started off in a bedroom, turn into a fully recorded song. The feeling you get when you hear it all come together for the first time is truly indescribable! Also, meeting lots of like-minded people along the way is great, too!

You’ve been working a lot with Steph at Domino PR, she’s truly fantastic at what she does, how has she helped you?

She really is fantastic! She’s been a dream to work with. Steph has the perfect balance of professionalism and congeniality. It’s great to have someone that’s great at what they do but also gets on with you on a personal level. She’s really taken us up a level since we started working together.

With the EP soon to be released, what’s the plan for after that?

Touring. We just want to get on the road as much as possible and support the release!

Now we are going to end this interview with some quickfire questions so are you ready?

Foo Fighters, for sure.

It’s not even a contest, it’s gotta be Bieber every time!