Following the release of ‘Usurper‘, We chatted to Forever Cult about their new music, and plans for the rest of the year. USURPER HAS BEEN EXTREMELY WELL RECEIVED, HOW DO YOU FEEL ABOUT IT? It’s been ace getting a new tune out. It’s our first recording since Wilko joined the band on guitar so it […] 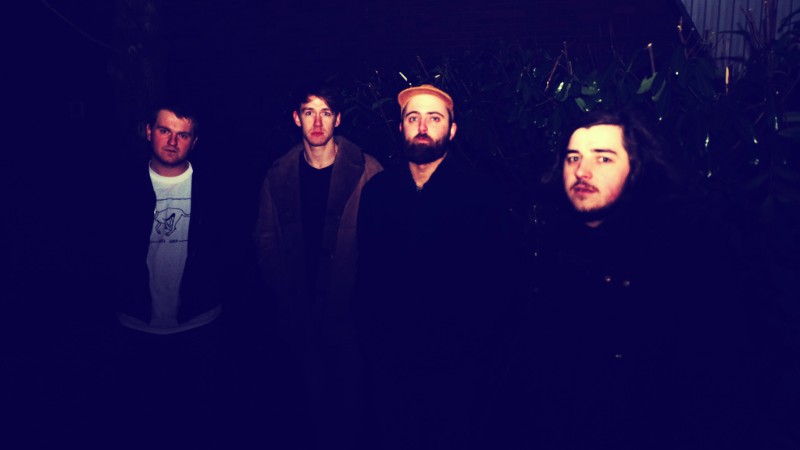 Following the release of ‘Usurper‘, We chatted to Forever Cult about their new music, and plans for the rest of the year.

USURPER HAS BEEN EXTREMELY WELL RECEIVED, HOW DO YOU FEEL ABOUT IT?

It’s been ace getting a new tune out. It’s our first recording since Wilko joined the band on guitar so it feels like we’re proper now. We’ve been in the studio again since & we’ve never been more buzzing to be getting ideas down & out to people.

WHAT ARE YOUR CURRENT FESTIVAL PLANS THIS SUMMER? ARE THERE ANY YOU’RE PARTICULARLY EXCITED FOR?

We’ve got some belters booked in. Well looking forward to hitting The Great Escape. We’ve played the fringe before but to be down as a ‘proper’ band there will be mint. Live At Leeds is gonna be a big one for us with it being our hometown & we’ll set ourselves up with a nice hangover for Hit The North in Newcastle the next day which should be class. We’re also hitting Neverworld Festival in Kent which looks daft. They’ve got pirates & mermaids and also Clean Bandit playing so we’re gonna try & get KK to jump on as guest vocalist for a tune or 2. This will inevitably lead to us topping the charts as a ‘feat’ artist which will fast track us to our ultimate goal of daily Lambrini baths, hummus face masks & buying straights instead of rollies.

HOW HAVE YOUR LIVE SHOWS BEEN?

Our recent gig with Sick Joy in Brighton was ridiculously good. We’ve played there loads of times but the crowd were ace & people were mega nice after. Leeds, London & Birmingham were all banging too. People have been throwing themselves into it fully, screaming words back at us which is always something that’s hard to fathom but quick to melt the mind/heart. Especially when the words are lyrics in our songs & not just profanities or insults.

WHAT ARE YOUR FAVOURITE SONGS TO PLAY LIVE?

For us it’s the new tunes. We’ve just finished in the studio doing a tune called Bitter which is ace to play live & another called Hacksaw is mint as it’s a bit brighter & people seem well keen. In terms of the oldies, Winter’s Glow is class cos KK just flings his guitar down & gets up close and personal with the crowd.

WHAT’S NEXT AFTER YOU’VE FINISHED TOURING/ PLAYING SHOWS? NEW MATERIAL OR A REST?

We’ve been in the studio recording 3 new tracks so we’re rolling on with plans to get them out this year. Other than that there’ll be more live dates, loads of pots of Guinness & bountiful rollies to keep our nicotine intake up to the level our body has now set as it’s expected daily allowance.