Floorboards take on the A-Z challenge

Our A-Z challenge is a fun way to get to know the many artists out there. Today is the turn of Floorboards, a new emo band set to take the world by storm. 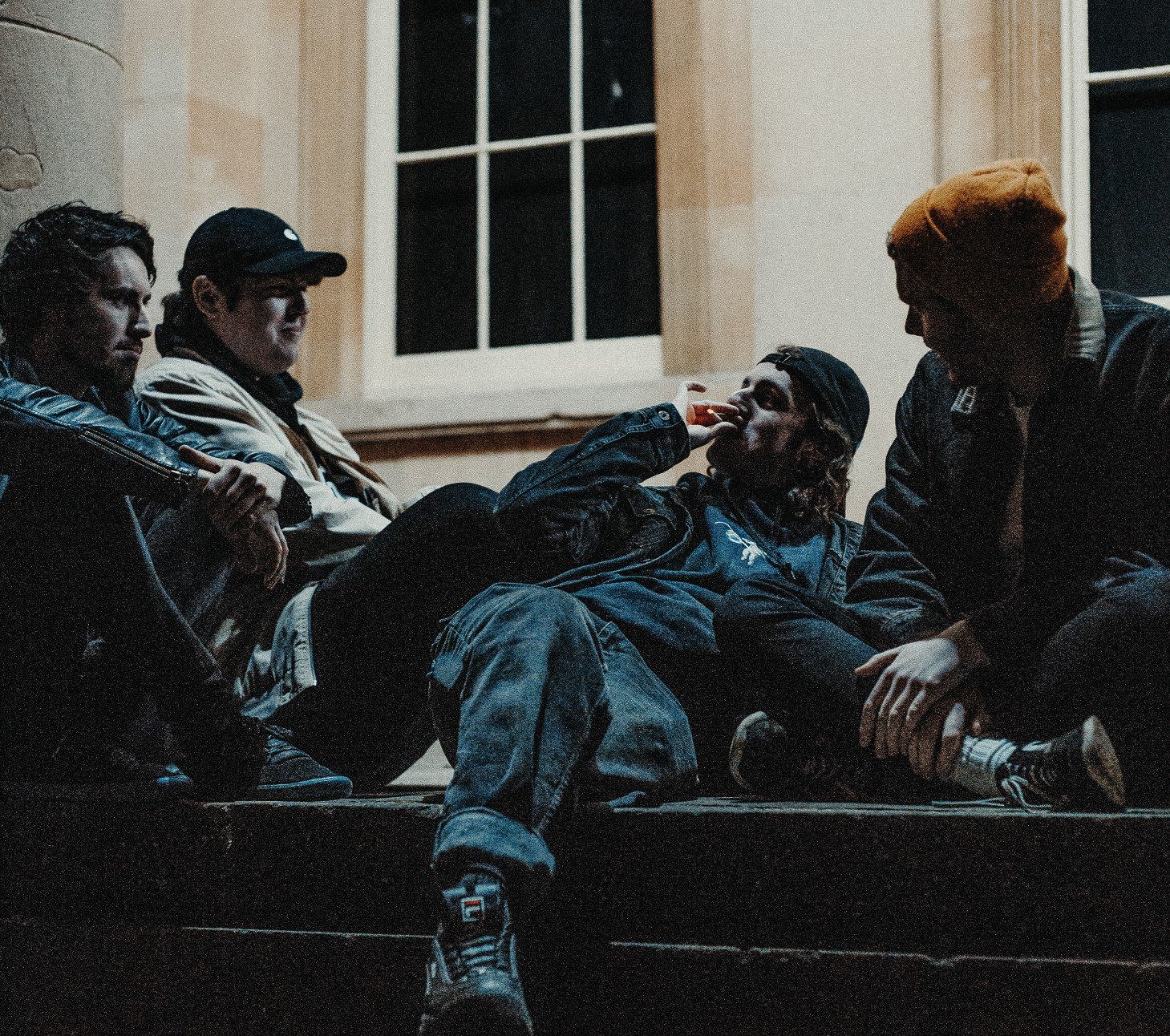 Burgers at Annie’s Burger Shack in Worcester. Thanks Lee.

We all have different answers for different reasons but generally it changes all of the time dependent on the show and the relevance of it.

Jamie was on Dickinson’s real deal.

A 6 string, a bottle of jack and a Chevrolet

It’d be Leeds probably. It was on a tour we did last year in October for the Cocoon EP.

The guys in Crooks always had the greatest energy and we’d always walk away wanting to write something new.

It’s the names of the songs

No, listen to Floorboards

Giraffe because Jamie is tall