Finding Kate is the creation of Kate Pavli. With a Greco-Australian origin and childhood background in theatre, Kate possesses a fresh approach, individual flare and the vocal dexterity to reach the high tiers of the rock world. Chandni caught up with Kate a few days prior to her album release and below is their chat… 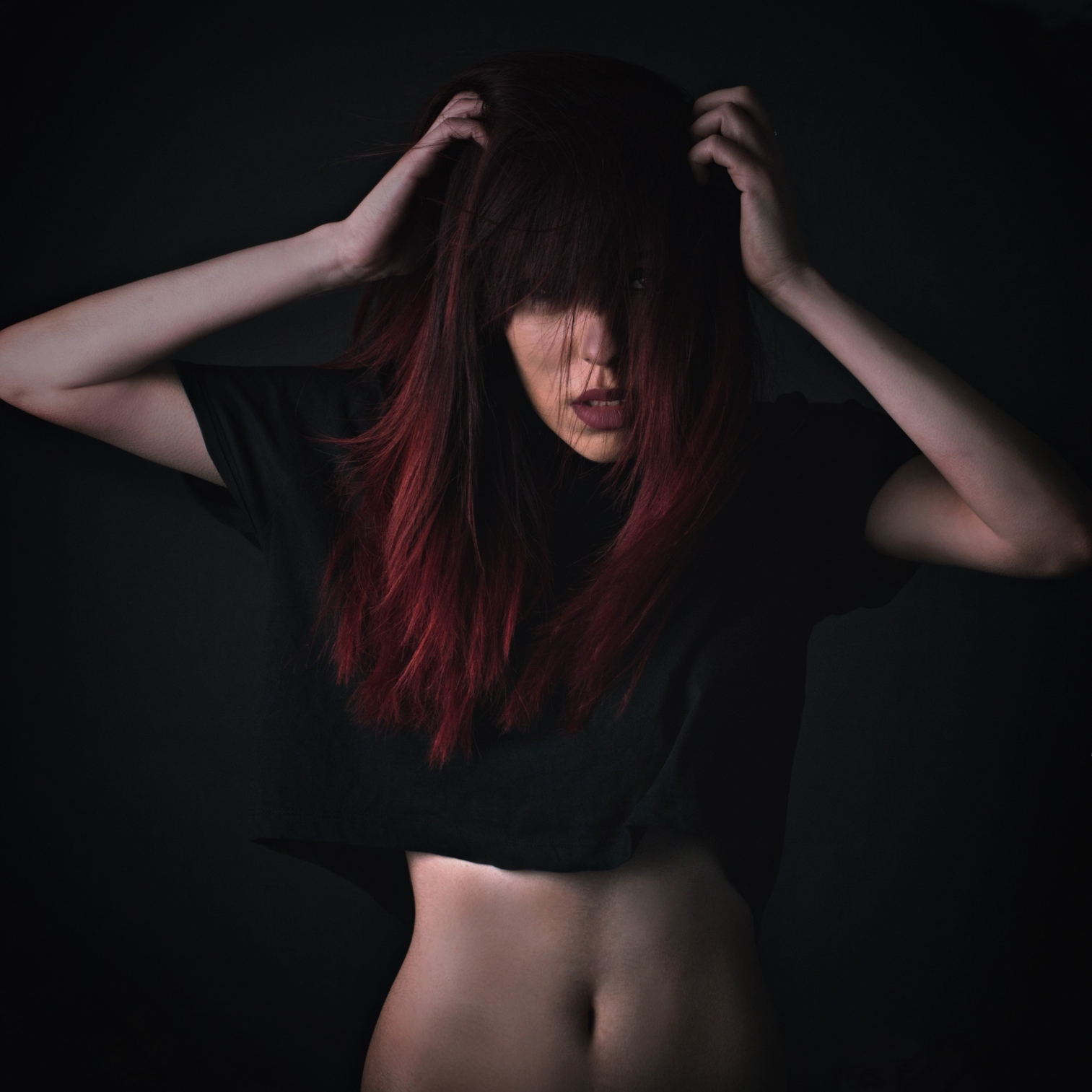 Finding Kate is the creation of Kate Pavli. With a Greco-Australian origin and childhood background in theatre, Kate possesses a fresh approach, individual flare and the vocal dexterity to reach the high tiers of the rock world. Backed by Nanneq (Guitar), Chris (Keyboards), Byron (Bass) and Josh (Drums), Finding Kate’s live shows are a gripping proposition with powerful drums, bone-crushing bass grooves and webbed guitar lines, all underpinned by Kate’s compelling and emotive vocals.

How does it feel for you to finally be releasing a debut album?

It feels great.  It’s been in the making for quite a while now.  Finally, we can release it to everyone who has been waiting so patiently!  We had a lot of setbacks regarding the release but we are on a good road now.  I really can’t wait to see what people think of my album!

How does it feel to have come so far in a relatively short amount of time, and what did it mean for you to be played on Kerrang! radio’s Fresh Blood Show?

I am always pushing for more so I feel like I still have a long way to go but I need to remember that the UK has such a huge market so I am very, very proud of what we have achieved so far!
It was an amazing opportunity and I’d really like to thank Alex Baker for his support of my new single.  Kerrang! is such a cool radio station – hopefully in the future we can also be featured in the magazine! Hehehe.

Kate, would you say your theater background has an influence on your writing or performing?

I do think in writing you can channel someone else’s thoughts and experiences if you want to.  I didn’t do that this time when writing, but I’m sure some artists do.  That’s more of acting I guess, so you can put yourself in someone else’s shoes and write about their experiences.
On the other hand, my theatre background definitely has an influence on my performing as I am much more comfortable on stage and in front of an audience.

A lot of the songs on the album seem to be related the feeling ofstruggling, was this a conscious decision?

It wasn’t something we decided like “Oh, let’s make this album very melancholic and talk about all of our struggles” but I guess we were all struggling with something so it kind of came out that way.   We were all going through certain things that gave the lyrics a darker edge to them, and the music definitely has a dark vibe so it made it easier to talk about heartbreak, sadness and struggles.

Was there anything in particular that made you want to release ‘Forever’ as a single, as opposed to another song on the album?

We had so many discussions regarding the single and we still aren’t 100% sure if that’s the best track for everyone to hear as there’s quite a few songs on the album that can be picked as singles.  The reason we went with this one in the end is because “Forever” has a dark but commercial vibe and we wanted people to experience that first.

Who were your influences for the album?

Avril Lavigne, Evanescence, Flyleaf and Paramore.  Some of my favourite bands ever!

Are you excited about your upcoming show at Proud Camden?

Yes, we are super excited to play Proud Camden.  We’ve never played there before and it’s one of the best small venues in London!  It’s a great all-dayer show with many other awesome bands.

Do you have plans to tour after the album release

Yes, we do!  We are currently organising a Spanish/Cyprus tour.  After that a few more UK shows will follow.  These shows will be around spring time.

Finding Kate’s album ‘If I Fall’ it out now.
https://findingkate.bandcamp.com/releases