Faces Of Eve take on the A-Z challenge!

A song that made you want to make music? Circa survive – The Difference Between Medicine and Poison Is in the Dose  Whenever I hear this song I just want to stop what I’m doing and write!! His vocals are just incredible Best rider you have had? Beer and food what else could you need though  Craziest […] 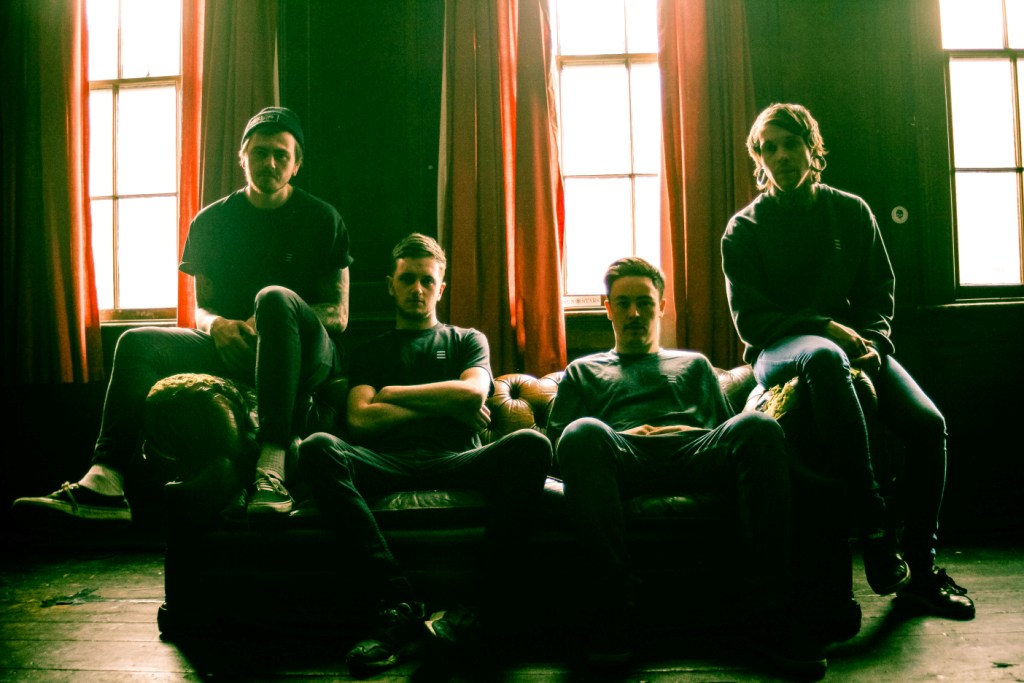 Whenever I hear this song I just want to stop what I’m doing and write!! His vocals are just incredible

Beer and food what else could you need though

Let’s just say that there was never a dull moment on our recent tour with Borders, however we seem to recall one particular night after our show in Bristol that I think would probably be best to be kept quiet.

We know your there,

But we can’t keep you here.”

The song is about suicide, depression and self-hate and not being able to see the signs before it’s too late.

Probably “As Above” it just came so naturally to us.

I’d have to say “Colours” it’s just fun and has a real driving nature to it.

Well, Claudio Sanchez would be nice haha but realistically would be cool to get Lucas Woodland to guest from “Holding Absence” he has a killer voice.

I’d say finance and just funding the lifestyle can be a pain sometimes but it’s what we love to do so we work hard and make sure we have enough to carry on doing what we love.

Conor our drummer is actually Mexican.

We have an inside joke about our bassist, it’s #backingtrack, we love him really but we are mean to him.

Personally for me it’s don’t try to force anything just let it come to you and don’t get frustrated if you can’t write anything. Just put your instrument down relax and come back to it later, it’s not going anywhere!

We once traveled 6 hours to Workington in the Lake District, and back, but it was worth it!

Daniel Tompkins, he is an incredible vocalist

Borders or Deference. Big bands that are incredible and they are awesome dudes

Issues, we would definitely love to open for them.

Europe is definitely next on the cards…

If it’s dry rub the thigh.

We re-branded a little while ago, so just keeping everything neat and plain and self-titled seemed like the best way to go.

We have quite a few gigs in the pipeline so just stay tuned and check our Facebook out.

I wouldn’t necessarily say it’s better or worse. None of us really experienced the old days, all we have to go on is stories and recordings, we would love to go back and see for ourselves and make that comparison but we’re pretty happy with where it’s at the moment.

We sold moon silver wind breakers and they went down a storm.

A couple of acoustic tracks would be nice to get done in the next year.

Everything. Honestly, without them we are nothing and we really appreciate everyone’s love and support.

Well recently our bassist accidentally glassed himself in the face coming home drunk and falling up the stairs but other than that nothing too bad.

Conor, haha not really, to be honest there’s been times we have all been at fault for that, be it working and leaving straight after to get to a gig can sometimes be a pain but we have never missed a set 🙂