Empty Lungs tell us about their upcoming EP and tour.

Empty Lungs are releasing a new EP, ‘Don’t Get It’ on Friday 10th March. It’s a wonderful blend of punk rock, indie rock and power pop, and it’s pretty darn great. We caught up with vocalist/ guitarist Kev Jones to chat about the new EP and their upcoming tour. You guys have been through a lot: […] 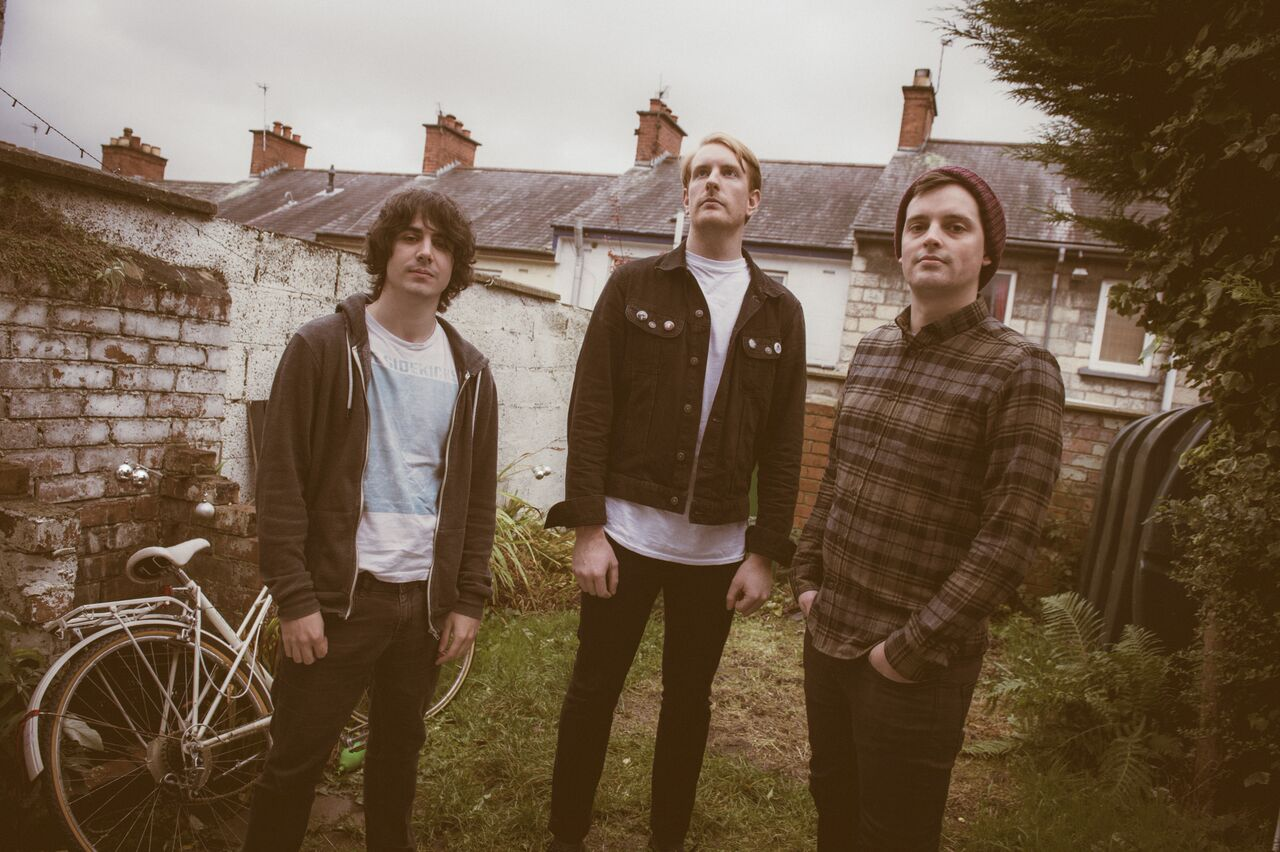 We caught up with vocalist/ guitarist Kev Jones to chat about the new EP and their upcoming tour.

You guys have been through a lot: losing members, losing jobs, and house fires being just a few things. What gave you the will to carry on?

In the context of our lives we’ve been through some stressful situations for sure, but in the context of other peoples lives it’s really nothing. I think looking at things from that angle gives you a little perspective and that helps you to get back up after a fall.

Did any of your setbacks ever make you want to give up?

There’s been about hundred times I’ve felt like we’ve been pissing against the wind. It happens so often and I do feel like throwing in the towel sometimes. Then I realise that I’m completely useless at life and have no desire to do anything at all except write music and play shows. That usually curbs the quitter in me alright haha!

How are you feeling about the release of your EP?

We’re really excited about getting it out there, we’re so proud of these tracks and can’t wait for people to hear them. It’s been a long time since we recorded them so it’s felt like we’ve been holding it in forever. We’ve also got a ton of new tracks ready to record, so once we get this EP out there, we’ll be able to focus on that a little more too.

You’ve said there are some of the best songs you’ve ever written on the EP, so what makes them different to songs you’ve released previously?

Lyrically they are the most honest and personal songs I’ve ever written. It’s me just coming right out and saying how I feel. I think that brings a fresh sincerity to the music. As far as the music well, we’ve just gotten better at writing songs and hooks, I think. During the recording process we were pretty open with trying new things as well. There’s weird guitar and vocal effects and even a bit of synth in there. That all contributes to making these songs the most interesting we’ve ever done.

Who were your main influences when writing and recording the EP?

Influences are so varied, it’s hard to narrow down. Bands like Pixies, Jawbreaker, Against Me! and Weezer are massive influence on us. I also think newer bands like Japandroids, The Menzingers, Wavves and Alvvays have had an influence on how we approach hooks and melody.

How are you feeling about your tour?

Touring is our favourite part of being in a band and we can’t wait to get out and play as much as possible this year!

You’ve already toured with the likes of Alkaline Trio, is there a band in particular who you’d love to tour with?

Technically we only played one show with trio! Against Me! have been pretty much consistently my favourite band for around 15 years, so that would be a dream tour.

Aside from the tour, are you playing any other shows or festivals this summer?

We have a full European tour planned for June/Into July to be announced, and some festivals included but we can’t announce any of them yet! Keep up to date with our Facebook, Twitter, and Instagram for more info when it comes!

Listen to Empty Lung’s Don’t Get It here.