Egyptians take on the A-Z challenge!

West London’s newest indie band E take on our A-Z challenge! A song that made you want to make music? Strawberry Field Forever by The Beatles Best rider you’ve ever had? 6 cans of room temperature Stella… between 5 acts. It’s still early days… Craziest thing you’ve experienced in the band? Almost being killed by an […] 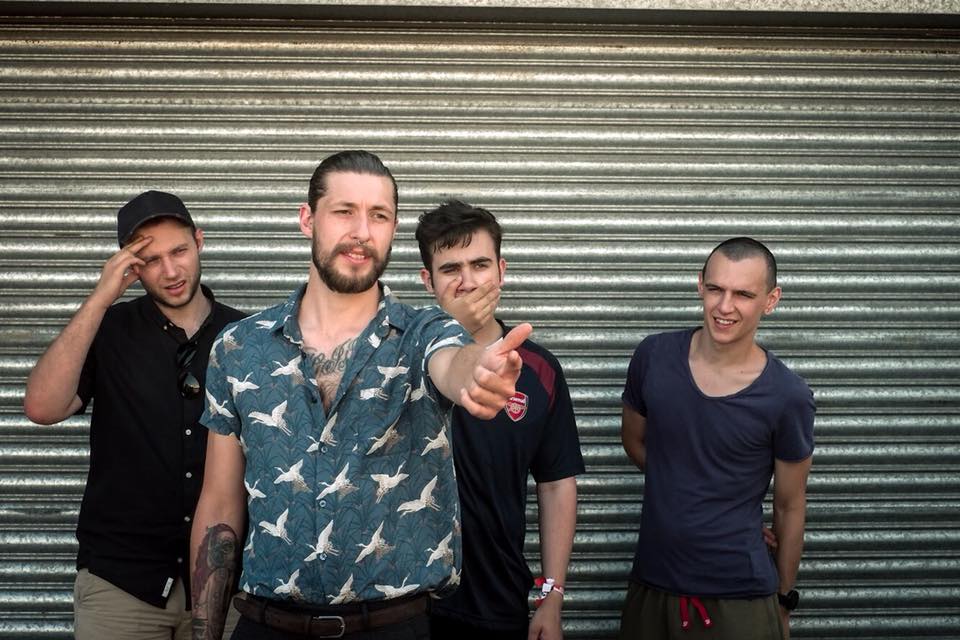 Strawberry Field Forever by The Beatles

Almost being killed by an 18 wheeler jumping the lights just as we all pulled out from the venue.

“I noticed frustration in ageing beamed across the nation, from Hollywood”.

There’s a song called Always Alive, we normally close the main set with it. It basically wrote itself in 5 minutes, words melody and chords. Definitely one of the fastest songs we’ve ever made. It’s about something that was on my mind for a while, so it just happened.

We all have different ones! Which we think is a good thing.

Transporting gear (as in equipment) and finding time to rehearse.

Has Joe got the bassline down yet? Probably not… but we still love him. Also our original band name which was ‘Toggenburg’.

If you haven’t figured out a basic riff, chord or lyric in 15 minutes just park it.

It would be amazing to open for Catfish and the Bottlemen, and we would love to open for Dog is Dead.

Listening to us increases your chances of getting laid by 46%

Not really… older music has a place, but new music takes from that and continues to grow like most things, and I think that’s a good thing.

Wouldn’t mind our own line of pale ales.

We have a song called Asphyxia which is this pretty big epic guitar song, but we’ve also played around with a piano voice version and I really like that. I think all good songs can work in multiple formats and contexts.

It means a lot to have people that enjoy coming to see you live. This is our first single but we’ve sent it to a few friends. One messaged me the other day saying they just casually listened to it. That really blew my mind. Somebody listening to your own music just for fun and not because you asked them to!

Definitely a Monkey. I think we’ve been told to dance a few times…