Echoic take on the A-Z challenge!

Echoic recently released the video for new single Next To You and are set to hit the road in September. We asked vocalist Connor Turner to take on our A-Z challenge to give us more of an insight into the world of Echoic… A song that made you want to make music? A memory on […] 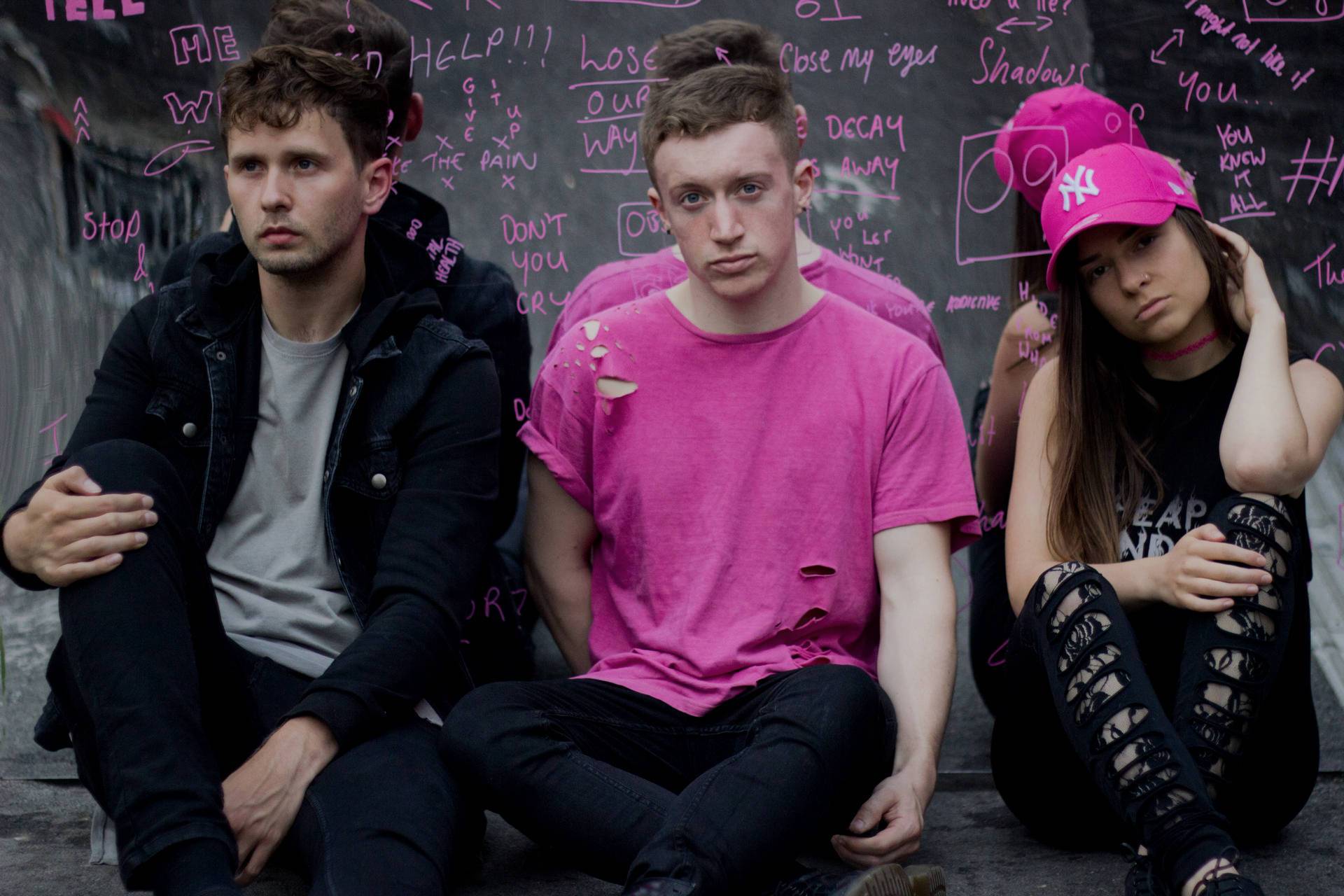 Echoic recently released the video for new single Next To You and are set to hit the road in September. We asked vocalist Connor Turner to take on our A-Z challenge to give us more of an insight into the world of Echoic…

A memory on a drive home comes to mind, when I was about 12  ‘Our time Is Running Out’ by Muse was playing on the radio and I remember feeling super inspired by that. Though it’s one of many potential songs I could have mentioned.

A Chef! She was amazing and cooked us the most banging fresh food from scratch! She even cooked a vegan meal and vegan chocolate brownies specifically for me.

We had a release show in our hometown and everybody was crowd surfing this blow up doll which was wearing our band shirt. We took her home of course and we’re hoping she’ll come back to make an appearance.

Everything I write comes from a place of truth and that may affect people differently. In one of our new songs called ‘Ghost’ I sing ‘You don’t need to hide, from what’s inside’  and it has always resonated with me, it reminds me to stay focused on what I want, who I am, and to be authentic.

The demo for ‘Keep Me Warm’ took about 2 hours to complete.

One of our new songs called ‘Blame’ from the new EP is really fun to play live.

I would love to work with Panic at the Disco on a record, that would be an interesteing mix.

Kera has an extra rib.

Being super relaxed when writing helps, staying fully focused with no distractions is a must, and access to Logic X is amazingly helpful!

We recently played a show with DEAD! It was awesome, highly recommend!

To us ‘Shadows of You’ is about not having the clear vision of someone, it’s something that we felt each song could represent in one way or another.

Whether it’s old or new, there’s always good and bad music out there but the issue with the current times is that it’s a lot harder to get your music heard.

We do have Sun Glasses. Not sure if that’s completely unusual though.

We love it when our music gets remixed, would love to see Next To You as a dance anthem haha.

Anyone who’s a fan of ours should know that we super appreciate the fact you love what we’re doing, and with your support we’ll keep moving forward.

Kera sat down on a sofa backstage before one of our gigs, and the sofa just randomly fell apart which caused a nasty injury to her wrist. It resulted in an MRI scan.

You’re late for a show,whose fault is it?