Disposable take on the A-Z challenge

Scottish thrashers Disposable recently announced their new single Ravenous will be released on November 10! We asked the band to tell us more about themselves in this amusing A-Z challenge! A song which made you want to make music William – Fight Fire With Fire, Metallica Oliver – All Hail The New Flesh, Strapping Young […] 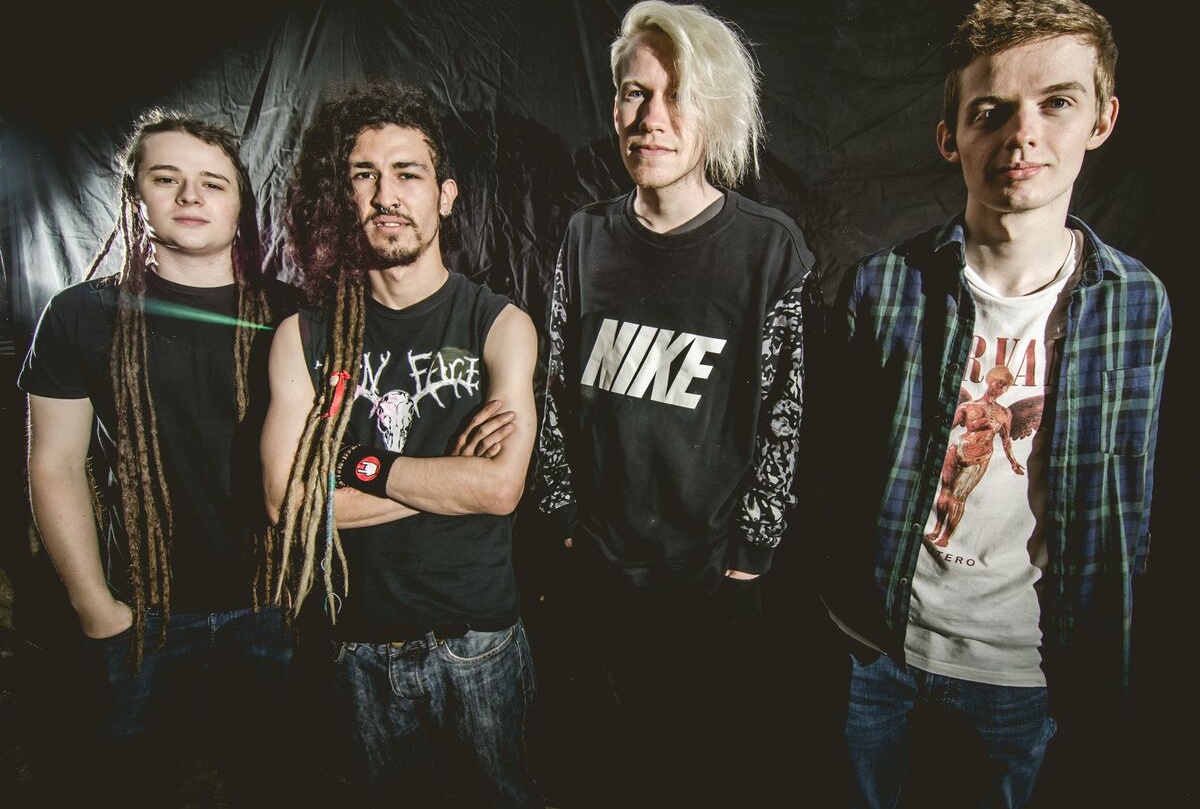 Scottish thrashers Disposable recently announced their new single Ravenous will be released on November 10! We asked the band to tell us more about themselves in this amusing A-Z challenge!

A song which made you want to make music

Best rider you’ve ever had

Well, we’ve only ever really had one, we don’t really ask for one, but that was bread, crisps, cheese, tinnies and lots of freddos. It doesn’t sound like much but the bread was seeded, so it was actually serious shit. Oliver got a crate of Tuborg beer with his previous band once, which was a pretty big deal at the time.

Deepest lyrics on one of your songs.

There are only a handful that I would say are really personal. We try now to make every song about something personal, but it wasn’t always that way. The deepest lyrics are for a song called “Addiction” from our first album.

We would say “Ravenous”, because Oliver did most of it. Being the new member at the time, there was a lot of new inspiration kicking about. Oliver had ideas to bring to the table immediately and the main riff in “Ravenous” seemed to appear from nowhere. Oliver pretty much knew where he wanted to take it so it all came together naturally and quickly.

Oliver – A new song that doesn’t have a name yet, but the demo was called “Potato” and we call it “Arrive Alive, Leave Dead” at the moment when playing it live, but it will get a new title when the time comes

Guest you would most like to feature on your record

If Jamie Lenman came on and did some really brutal screams and maybe a clean chorus for something on our next album, that would be really sick.

Hardest part about being in a band

Probably just life getting in the way. Generally getting extended periods of time together when we all work weird shifts can be a pain in the arse. Also Jack in general. He is probably simultaneously what makes it the easiest thing and the hardest thing. Oh and maintaining sick haircuts.

Interesting fact about one of your members

Jack walked home last night wearing a pair of fish net stockings because he dressed up as his sister. He got loads of drinks bought for him too from guys, so that’s pretty good.

Jokes within the band

Worthing, at the foot of the UK. Its just under 500 miles from where we live.

Most inspiring musician you have experienced

For us, it’s probably our new guitar player Oliver. He’s done a lot of cool stuff over the years and we’ve followed his music for a long time now. We have first hand experience of how inspiring his presence can be now too, so definitely him.

New band you would recommend

Opening for this band would be ideal

Our instinctive answer was Metallica, but they play such big events now that its kind of Metallica‘s show. I was at their show in Glasgow recently and as good as the support band were, no one really gave a shit. Municipal Waste always put on a great show and we’ve supported them already so we know just how fun it can be, so probably Municipal Waste again.

Our old guitarist Andy messaged the other day asking us to book a tour of Australia, which is where he is right now, so that would be pretty cool. We can have 3 guitarists for a bunch of shows.

Quote that you’d like to pass on to our readers

“Kick the bin when the riff kicks in”

Reason for the title of your upcoming release

The new song is called “Ravenous”. The demo was always called “Pesto” because when Oliver joined there was a running joke that all we would ever see him eat was pasta pesto, and it was a song made up of his ideas. We would say that pasta pesto made him ravenous, so eventually the song was called “Ravenous”, and is based on how our gut reaction is to consume. Also the riffs kind of sound ‘hungry’.

See us live at…

We think that anything that a band sells that will make them money is good, because money is a requirement. We sold so many “Disposable Lighters” because it was hilarious that our band was called Disposable. But KISS have coffins which are literally for their dead fans, so whatever.

Variations you’d like to do on any of your songs

We would like to add brass into the mix, because brass is so loud and heavy as fuck.

What do your fans mean to you

We pretty much feel at this point that we don’t really make ‘fans’ we just make ‘friends’. We’re pretty much happy to be around anyone that feels like spending their time and money on our music is a sound investment. I think now more than ever we’re trying to really befriend as many people who care about us as possible.

X-rays or treatments for any band related injuries

About the worst it has got for us is a few scars from being cut by guitar headstocks on stage. Oliver busted the shit out of his hand punching one of Liam’s cymbals on stage. Jack got a sore leg because Andy kicked it once when they were moshing and Liam was squabbling in the van once and bent his finger all the way back. Like, all the way back.

Zoo animal that best describes the personality of your band

Crocodiles, because the riffs are snappy, the solos are scaley and the songs have a sharp attack like the V of a crocodiles snout, as opposed to the more curved U shape of an alligators.