Deever take on the A-Z challenge!

Ahead of next months live shows, we asked our new favourite rockers Deever to tell us more about themselves by taking on the A-Z challenge! A song that made you want to make music? Billy – Paradise City – GNR Phil – The Further We Stretch – Ezio and Booga Best rider you’ve had? Billy […] 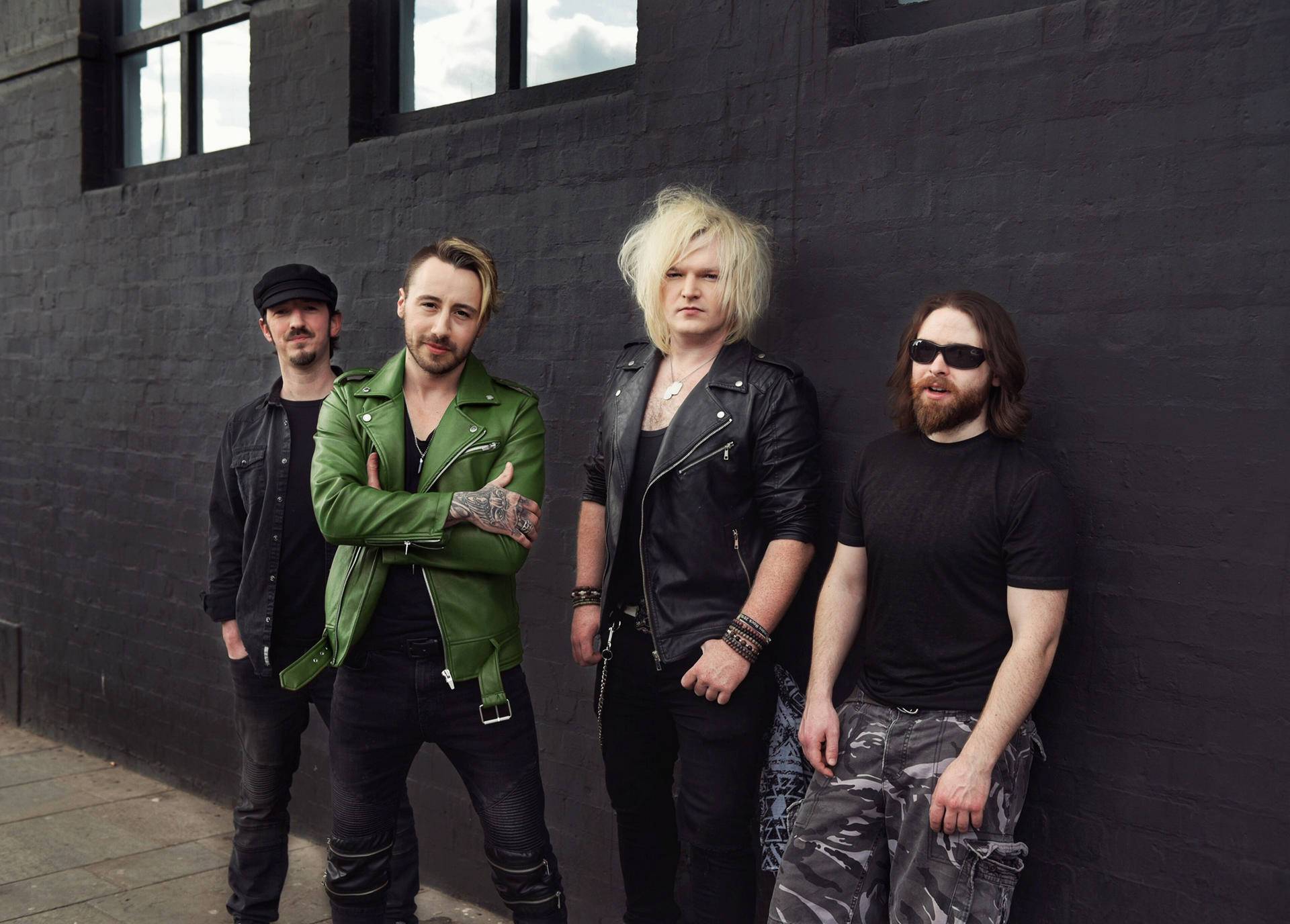 Ahead of next months live shows, we asked our new favourite rockers Deever to tell us more about themselves by taking on the A-Z challenge!

Phil – The Further We Stretch – Ezio and Booga

Billy – One in Belgium where they managed to get my Yorkshire Tea! Legends!

Billy – Doing our first ever gig together in Glasgow (200 miles away from our hometown) on a Saturday night between 2 local Glaswegian bands. The fact we didn’t get covered in piss was pretty crazy and we actually gained a lot of fans.

‘Filter the truth, design a you and hope you satisfy them all’

‘Monster’ pretty much wrote itself!

‘All Come Running’ at the moment…

Stevie – I love playing ‘Alright‘ I always look forward to it!

Higgy – My early favourite is definitely ‘Fire at Will’. It’s a good ol’ bread and butter beat the crap out of the kit song.

Billy – Randy Newman. Just to confuse people (and also he is the greatest).

Other than Stevie’s outrageous barnet – Phil. He’s a joke cos he’s the oldest Haha!

Billy – Not forcing it! It’s like a lot of things, if you have to force it out, it’s probably sh*t!

Had to drive back from Budapest once. That wasn’t short!

Phil – A bass player called Rob Hudson who I went to uni with. He was on another level and made us all go home and practice!

Billy – Steve Lukather from Toto. Greatest musician on the planet and an awesome person too.

Billy – They’re not particularly ‘new’ but I’m loving Creeper at the moment!

Billy – Muse. They don’t play anywhere small and they put on a huge show!

Japan is supposed to be crazy and very different so we’d love to go there!

‘You may not control all the events that happen to you, but you can decide not to be reduced by them’

‘They All Come Running’ is the stand out lyric from that song but we felt that title was too long. So we shortened it. By one word. Haha!

Not better, just very different! And different is good!

Locks of Higgy’s [drummer] hair which we harvest bi-annually.

A lot of our songs are quite riffy so it’d be cool to do some acoustic versions and figure out a new way of translating the guitar riffs!

Fans are the only reason we can do what we do so they are the most important thing to us. We’re very lucky we’ve gained so many fans so early on.

Stevie broke his foot just before we were due to shoot our debut music video. We carried on and he battled through it, was barely noticeable. He’s a beast!

Stevie’s cos his van’s fucked!

Giant panda. Their name makes them sound like they’re huge but they really aren’t! Ha!