Hannah caught up with the guys from Deatheater, a three piece beatdown/slam band from Middlesbrough for a little Q&A… When can we expect your new EP to be released and how is it different to your first EP? You can expect it around May/June time 2015. The new EP has got a lot more riffs and […] 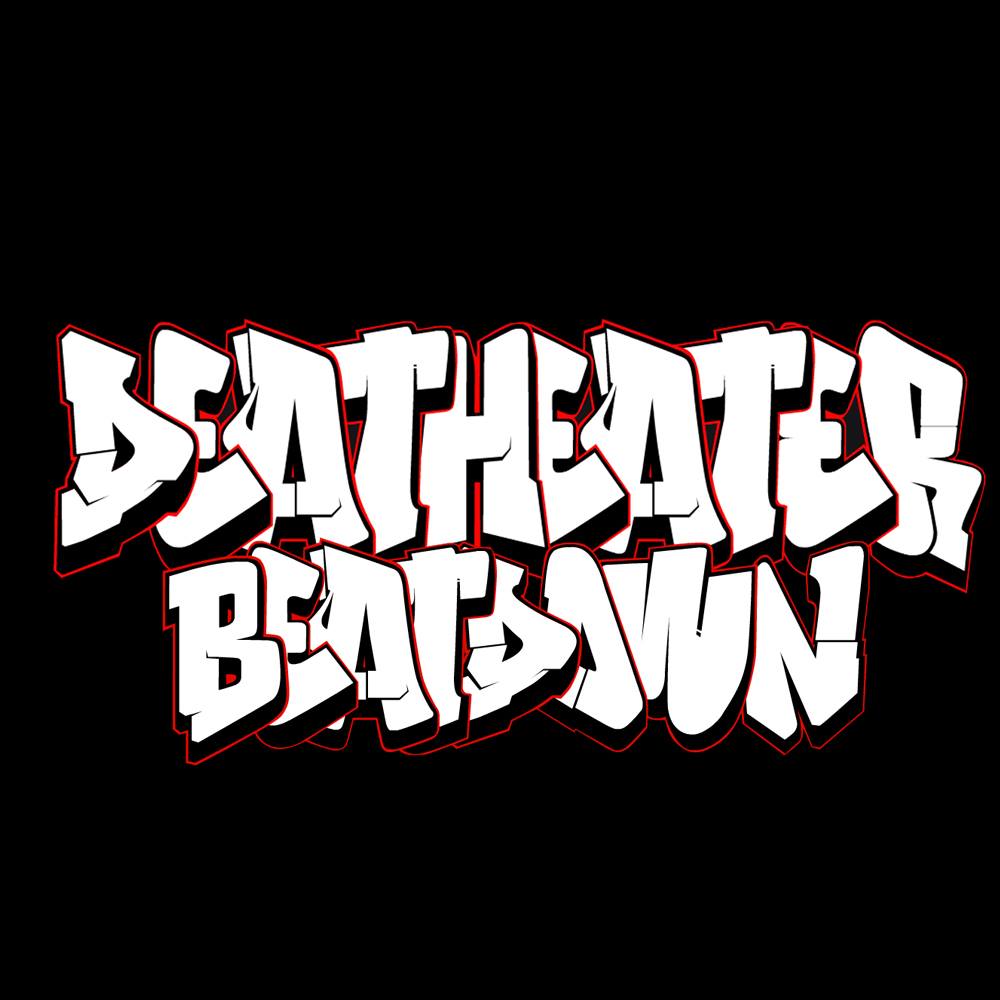 Hannah caught up with the guys from Deatheater, a three piece beatdown/slam band from Middlesbrough for a little Q&A…

When can we expect your new EP to be released and how is it different to your first EP?

You can expect it around May/June time 2015.

The new EP has got a lot more riffs and harder breakdowns. We’re trying to move on from the standard beatdown that’s being pumped out from different ends of the UK at the moment… Don’t get me wrong we love a lot of the up and coming hardcore and beatdown bands coming out we just want to move on and try a different route now, sort of into more heavier riffs and stompy breakdowns. It’s different to the first EP because the first EP was more metal influenced and this one is a lot more harder and influenced by 1990s/ early 2000s heavy hardcore/beatdown bands like ‘Irate’ ‘Shattered Realm’ ‘Bulldoze’ etc.

What was your inspiration for the new EP?

The inspiration for the new EP is like I said more 1990s/2000s hardcore because we’re into that sort of stuff more than “newer” bands.

Which bands do you look up to?

The bands we most look up to are bands like Code Orange, Irate, Shattered Realm, Nasty, Pantera, Bloodbath etc just really bands that have hard as nails riffs and punishing beatdowns/breakdowns.

Where do you see yourselves in the future?

We probably see ourselves hopefully still going strong with the band maybe doing a few tours few UK festivals etc. We’ve all got aspirations outside of the band or other projects as well so we like to focus on them about as much as we do with the band.

Best album that’s been brought out since 2014 ?

Best album is for me Nasty-Shokka because it’s one of the bands I listen to most when I’m listening to heavy hardcore or beatdown. But any album would be Nonstop Feeling by Turnstile, I think that’s just an absolutely great album/EP/LP whatever it is. One of my favourite bands is Turnstile because they always bring out a album filled with funk yet change it with a really heavy/stompy riff.

The best advice we probably got given was just write music for you, don’t let anyone tell you what to do because if you don’t enjoy writing it then you won’t enjoy playing it for fans which probably would mean the live shows would be half arsed or just lacking in something.

What would you say to a band who was starting out?

The advice I would give to a band is the same really – just do whatever you want to do, and make music how you want to. Theres no point in trying to please everyone because there’s always someone who’s gonna say ‘you’re shit’ or ‘your bands shit’ just do it for yourselves and make live shows as enjoyable as they are for the crowd as much as they are fun for you.