Ahead of the release of ‘Darker Days Are Here to Stay‘, we asked Dark Stares to tell us more about themselves using our A-Z challenge! A song that made you want to make music? ‘Boys In The Band’ – The Libertines Best rider you’ve ever had? Bottled waters. Craziest thing you’ve experienced in the band? Brian May […] 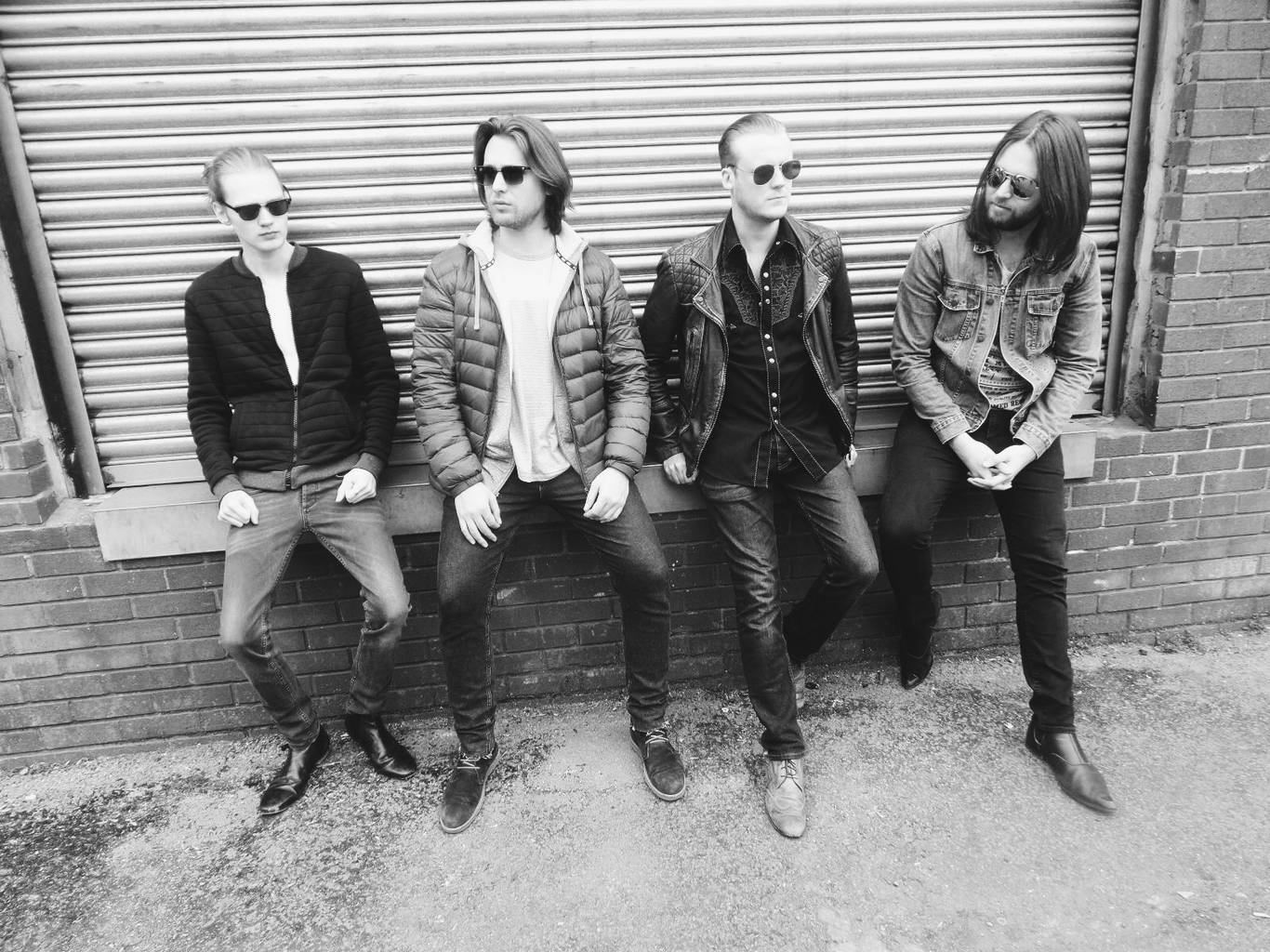 Ahead of the release of ‘Darker Days Are Here to Stay‘, we asked Dark Stares to tell us more about themselves using our A-Z challenge!

‘Boys In The Band’ – The Libertines

Brian May watching us at a gig.

‘Bad Machine‘. One riff, one tempo, one departure but always delivers.

Maybe ‘Animal‘ as it has two big drop/riff moments from quite a chilled song and the drums deal with each one differently.

Dealing with your brothers and friends in close proximity, but also the different creative tastes and interests of different members is always a challenge.

Lead guitarist, Harry Collins, is currently training to be a pilot.

CockRock in Cumbria was quite a drive – we’re based down in St Albans.

Alexis Kings have a new album on the horizon, check them out.

Would be great to open up for Death From Above 1979.

Scandinavia would be pretty epic.

“If you cannot do great things, do small things in a great way.” – Napoleon Hill

‘Darker Days Are Here to Stay‘ is firstly a lyric from album track ‘Darker Days‘ but also kind of seems to sum up the state of a few things in the world at the moment.

In many ways yes, for advances and physical album sales etc. but there are exciting new opportunities with the internet for exposure and gaining fans.

We were thinking about doing a run of cassette tapes not so long ago but we bottled it in the end. We might do a limited vinyl run for our debut album soon though.

We did an acoustic, live and alternative versions EP of some of our studio tracks. We called it ‘Zebra Session‘, here’s one of the songs on Youtube.

Well they are absolutely key as they give you the demand and encouragement to put out your new music. You’ve got to have that spark or inspiration inside you anyway, to deal with those early days when nobody is listening but they are so important to have on your side.

No, reasonably unscathed on that front, nothing while on duty for Dark Stares. Hopefully stays that way!

We’re very punctual, in an extremely rock and roll way.