Crown The Empire on their new album, ‘Sudden Sky’

Following the release of their latest album ‘Sudden Sky’, Crown The Empire told us all about the record, and their dream festival lineup! 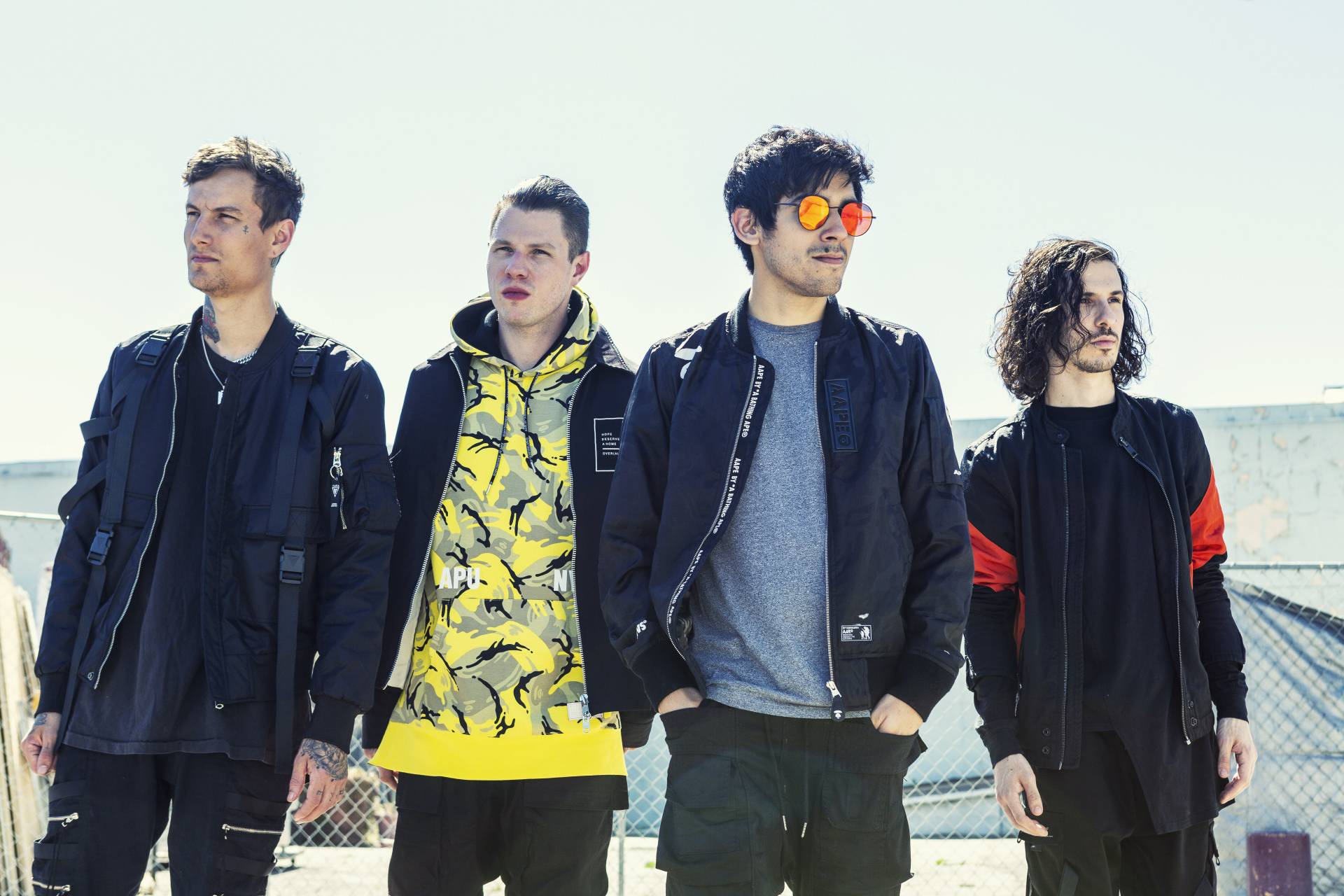 From MRZY alone, fans seem really really psyched for the new music, how are you feeling about the release?

I can’t believe it’s finally here honestly. We’ve spent the past two years creating this album, the visuals, and marketing plan as well as touring non stop. It’s been a blur but I’m extremely grateful to be doing this still after 9 years as a band.

How would you say your style has changed since 2016’s Retrograde? Or since your first album, The Fallout?

I think our new album Sudden Sky is a combination of everything we’ve done in our catalogue and a glimpse into the future. The songwriting has matured like crazy, the songs have become more personal, and the vision is stronger than ever. It really did take all these years to learn what we were messing up on and what works. We’re still making mistakes and learning all the way. That’s just life.

Speaking of Retrograde, were the last 3 years spent mostly writing? Or did you take a break?

After Retrograde came out in the summer of 2016 we didn’t write for an entire year so we could focus on touring and clear our minds for what we wanted to do next. We also had just let go of a member so we really had to start over mentally. In the summer of 2017 between tours we went out to the desert, smoked a lot of weed and began the journey of what would become Sudden Sky.

Lyrically and musically, what’s inspired you with ‘Sudden Sky’?

Our lives have gone through so many ups and downs while being in this band. Mentally and physically we’ve been through it all. All of those experiences went into this album, lyrically and musically which is why it’s driving and emotionally heavy. This album is the most personal piece of work we’ve created yet.

What can fans expect more of from this album?

They can expect Crown The Empire at their most vulnerable.

What song are you most excited to play live?

I’m excited to play MZRY on our upcoming headlining tour across the US. It’s been a fan favorite ever since we released it so I think a majority of our fans will already know the lyrics. I think SEQU3NCE will go over super well live too. We wrote that song specifically for the show.

As it’s festival season, what would be your dream festival to play, and who are 5 other artists you’d have on the bill?

There’s so many amazing rock festivals now a days. I would love to play Rock on the Range again. Nine Inch Nails, Marylin Manson, Korn, Metallica, and Rob Zombie would be an insane line up.