We caught up with Crossfaith frontman Kenta Koie ahead of their Cardiff date of the Earthbound tour to talk their friendship with tour headliners Bury Tomorrow, forthcoming singles, New Age Warriors Remix EP and Taylor Swift covering Crossfaith…. How is the tour with Bury Tomorrow going for you so far? It’s been great. Bury Tomorrow […] 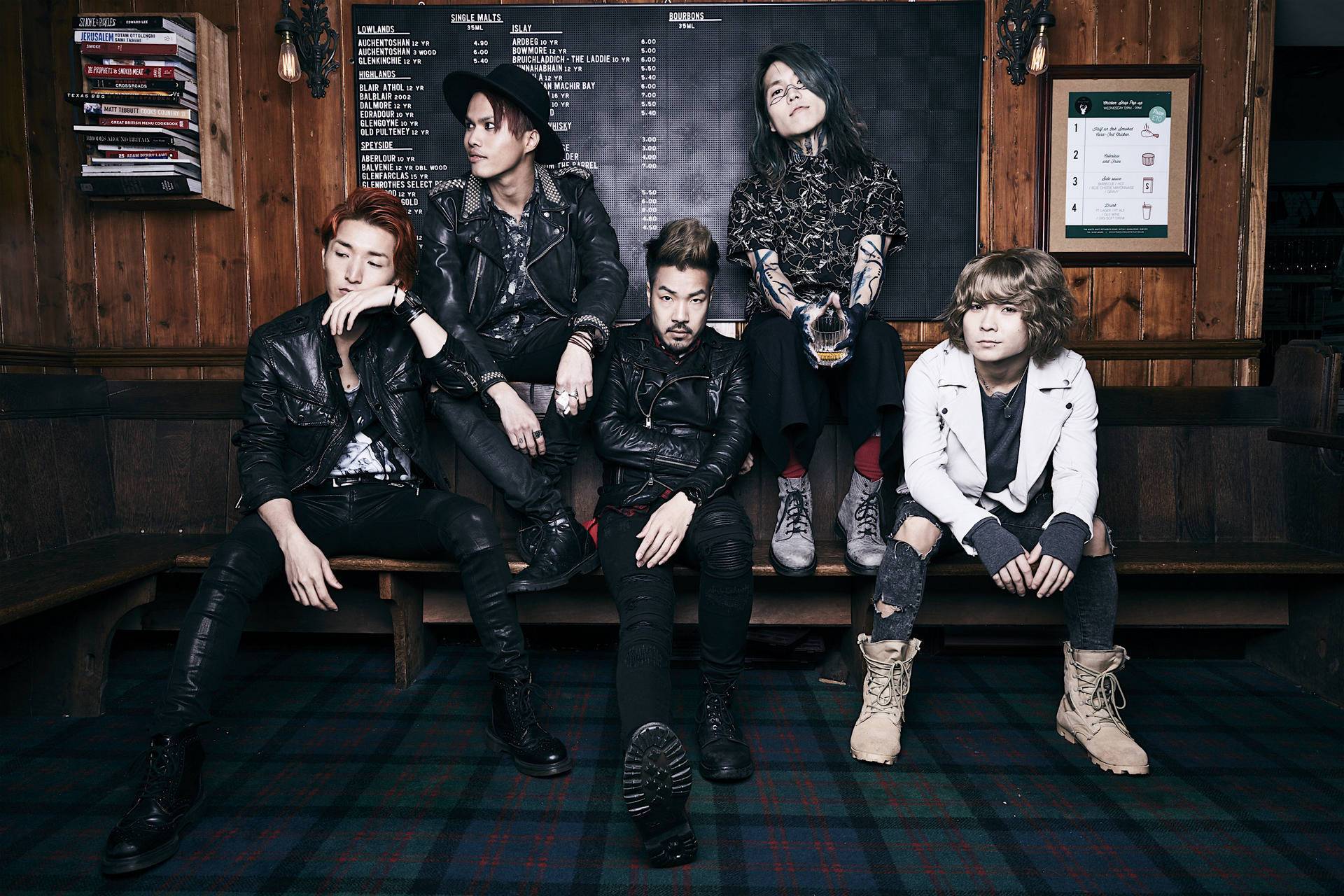 We caught up with Crossfaith frontman Kenta Koie ahead of their Cardiff date of the Earthbound tour to talk their friendship with tour headliners Bury Tomorrow, forthcoming singles, New Age Warriors Remix EP and Taylor Swift covering Crossfaith….

How is the tour with Bury Tomorrow going for you so far?

You’ve just been announced to play Slam Dunk, are you looking forward to returning for it?

Yeah. Slam Dunk is one of the festivals on the rise. It was not that big a few years ago but one by one it’s getting bigger and better and it’s one of my favourite festivals in the UK.

Do you have any plans to come back over for a headline tour?

We’d love to but probably next year. We’ve already got some stuff like tours back over in Japan and festivals around the world and yes we’d love to come back here, probably after we release our new album, which might come next year.

So you are currently working on the album?

We just finished tracking for the new singles and they will be released around August I think.

Nice! In February, you released the New Age Warriors Remix EP. How did you decide to do a remix EP?

Well you know the album ReAnimation by Linkin’ Park? We had a plan to do something like it a long time ago and then finally we made it. We toured with The Qemists and Enter Shikari as well and The Bloody Beetroots are one of my favourite electronic artists because he has so many rock vibes and if we released a remix album by Crossfaith like this it wouldn’t make sense because we have so many electric stuff and sometimes we held a party after the show in the big clubs so we want to show our music to everyone who doesn’t listen to rock music, so remixing our singles is the best way to show them our new music.

You said you toured with The Qemists and Shikari. Was that how you decided to choose them to remix the tracks?

Do you have a favourite one of the remixes?

My favourite one is the beetroots one (Revolution). It’s amazing. He remixed Revolution from a different view and it’s a totally different song. I didn’t expect that.

How have you found the reaction towards the EP? Because it is something that was quite different.

Oh that’s an interesting question. Um, it’s hard… There’s a lot of choices. Taylor Swift, she’d cover Tears Fall I think. Rob Zombie should do Jagerbomb. That would be awesome!

We always end our interviews with some random questions. If you could have a super power for 24 hours what would it be?

That’s probably one of the best ones to have, you can get away with anything! Can you tell us an embarrassing story about a member of the band?

There’s a lot. Oh Teru (keys) on our first UK tour, we were on a festival called Hit The Deck and after the show, we drank a lot of beer, jager and Jack Daniels and we were totally fucked up and Teru was gone, our TM found him on the Young Guns van, he was just fucked up and didn’t notice it. That was funny.

Which Star Wars character would you want to be and why?

Darth Vader. (Proceeds to do pretty decent Darth Vader impression) I just want to put the mask on and I wanna see how it’s going to be on stage. My screaming is more brutal so we’ll see.

That would be so fun to see! Finally, is there anything you want to say to our readers?

We will come back for Slam Dunk festival next month and then we have new singles coming out around August so keep your eyes on us and check out our New Age Warriors remixes.