Continents take on the A-Z challenge!

Back last month, Continents revealed a brand new single and a refreshed line-up! We asked the band to take us into their work with the A-Z challenge! A song that made you want to make music? Nirvana –  Breed Best rider you’ve had? 3 course meal at Backstage in Munich Craziest moment in the band? […] 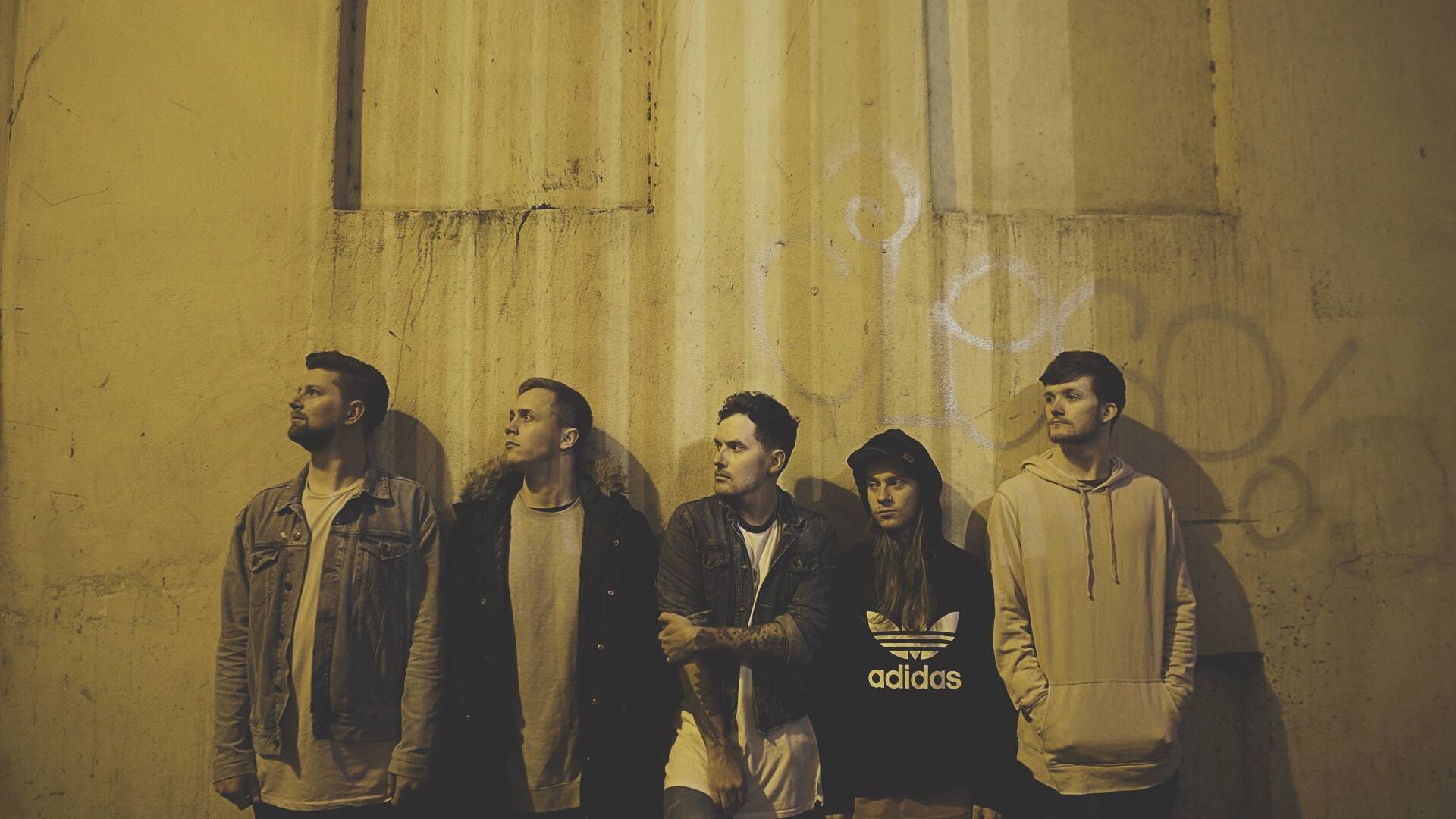 Back last month, Continents revealed a brand new single and a refreshed line-up! We asked the band to take us into their work with the A-Z challenge!

3 course meal at Backstage in Munich

Touring Japan with The Ghost Inside

Awakening –  ‘Someone prescribe me with the medication that I need Icannot sleep, I cannot breath, Ifeel dead inside or am I just losing my mind.

That will be a track we will be releasing early next year….. took the whole weekend to write the music, write the lyrics, jump in the studio for pre-production then worked through the night as we were in the zone to record it properly with our engineer. All fell into place so quick and we feel it’s probably the best stuff we have written to date.

Drowned in Hate maybe  as it’s filled with pure aggression so it’s  a good track to release some energy to on stage as  it doesn’t slow up!

The money aspect but we are back in a position to be playing music because we want to not because we have to.

Phil  is a qualified handler for large snakes and lizards  haha.

We call all the newest members by previous band members names just to wind them up…….Yes we are dick heads we know. haha

Good hook line that the crowd can latch on to and structure.

Over 14  hours for one show then leaving immediately after our set for a festival the following day, so 14 hours back again.

Wouldn’t say they are new but Kingdom Of Giants from California.

Opening for Everytime I Die or Architects as they are two bands we have always wanted to play with, as they are huge influence on this band as a whole.

Not a quote but something I stand by……stop self diagnosing  yourself via the internet go see a doctor if you believe you suffer from any mental health condition…..it’s important to establish if you need medication or further tests for what could be something else.

Preacher is about taking back control of your life or something that you live for and not letting someone or something control you, whether that be a person or condition you suffer from.

In November through the UK with Secrets and headline dates throughout December with  Bohemian Grove.

Yeah there were a lot more festivals throughout the UK a few years back.

Kiss do it best with Coffins and Condoms haha

Wouldn’t mind linking up with a certain someone who could try remixing one of our songs into a dubstep track. It’s been discussed numerous times so we shall see if it happens.

Everything because we wouldn’t of done anything without them…….they funded our previous travels by buying t-shirts and CDs and  putting the demand out there for organizers/promoters to book us.

We put our old guitarist in hospital by van mosh…. we were all jumping over the seats and landed on his head….. all we heard was screaming and seen he had a dent in his forehead. We left him at the hospital and the show went on. He ended up having surgery and a metal plate fitted. He’s doing really well now he’s the vocalist in Casey.

Our drummer before disappeared in Germany, he went off to a house party on his own with no phone……. he turned up 4 hours late for bus call.  We tend to party hard or used to until everyone got girlfriends haha.

Rhinoceros as we hit hard and fuck off.