Brighton alternative rock quartet City Of Ashes talk business and we’re lucky enough to listen as they tell all about their upcoming plans and spill about their new single Sometimes! Sit back, relax and read on… 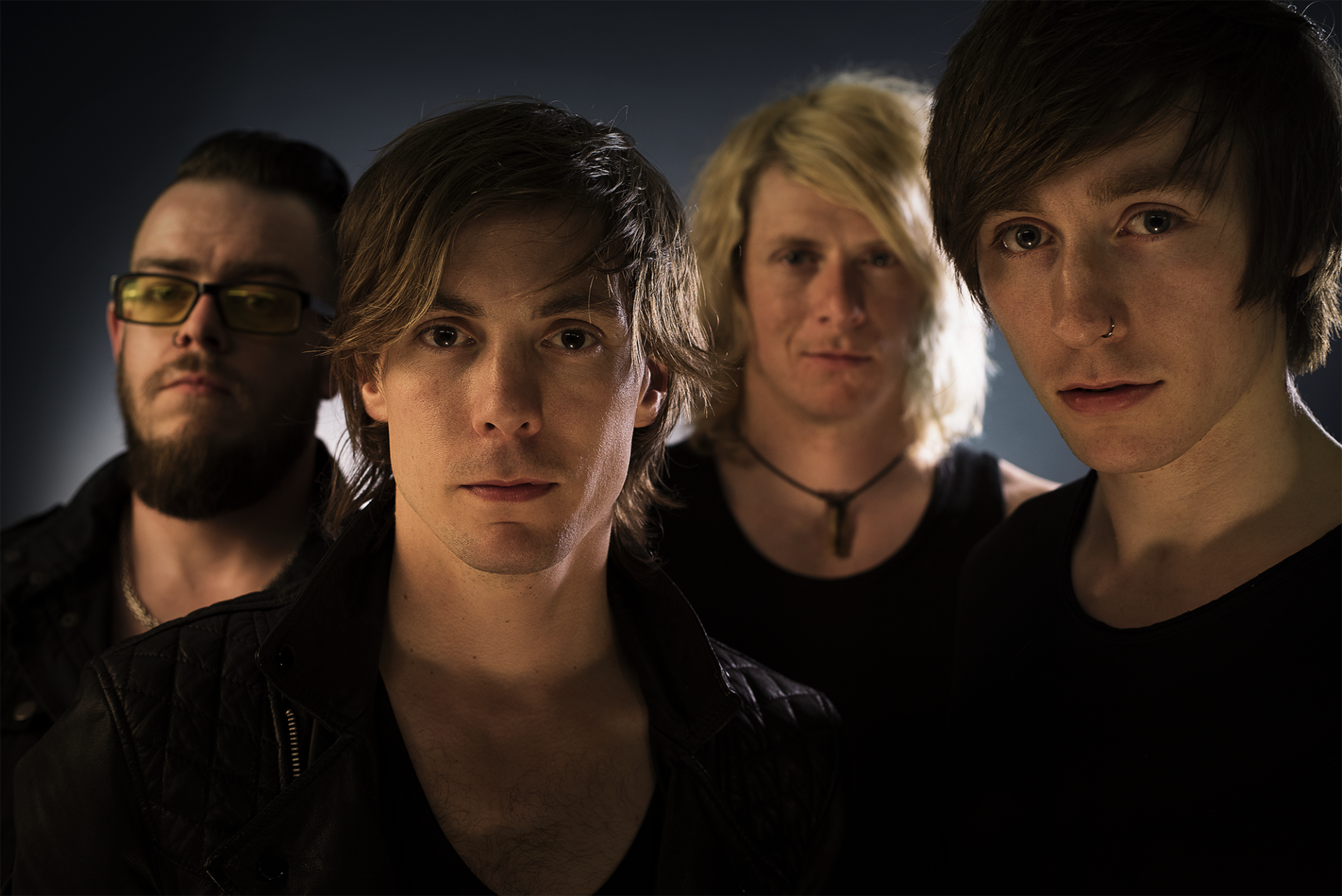 Brighton alternative rock quartet City Of Ashes talk business and we’re lucky enough to listen as they tell all about their upcoming plans and spill about their new single Sometimes! Sit back, relax and read on…

How did you all meet and form a band?

I had wanted to be in a band for years. I was actually in film school in Vancouver, Canada when the idea formed with a real sense of self awareness around it. I loved going to rock shows and there was something about the type of creative style of singing and performing in that way that spoke to me and challenged me.
After moving to London for a while I needed to be out of the city and ended up on the south coast. I started playing acoustic shows with a local guy which became pretty popular and finally people started gravitating towards us and asking if we wanted to do a full band which had always been my dream. The band really settled into being when my brother James joined. The man has the patience of a saint and has allowed me to find my voice across two albums whilst colouring the records beautifully.

How do you feel your new single Sometimes will be received?

So far the response has been incredible! We released our film on World Mental Health Day and within a week had gotten 25,000 views on YouTube and over 300 shares around social media from what we could tell.
Greater than that is the amount of people either messaging us, coming up to us at shows or that we see during our performances who are truly affected by it. That means so much to me as the project is incredibly close to my heart.

We understand you have organised a stimutationous gig called Stand As One for the 19th November. Are you excited for it?

A: Very! In my experience of depression, and for many others, one of the worst things about it is the feeling of isolation that seems constant. Of course the horribly irony is that so many people are experiencing that loneliness all the time. When many of those that starting reaching out to us and saying how they too were affected were friends in bands or promoters I had the idea that doing something together could really serve as a metaphor and reminder that those dealing with these issues are everywhere. If you are going through it, you are not alone.

Can you tell us more about the ‘The Sometimes Project’?

We have an online community with around 1700 members who are there to listen to each other, offer advice if they can, share their experiences and be empathetic and supportive. Many of the members are sufferers themselves but some are just people trying to learn more and understand what it’s like to live with depression.
We started running it in the summer and since then it’s been really amazing to see some of the people gradually get to a better place and making new friends along the way. We have had contributors from this country, Europe and North America!

Have you got a funny story from touring to tell us?

It’s been a crazy year for touring! We’ve done 5 full UK tours as well as a few festival shows and one off dates. There are so many stories to choose from although my favourite has to be from a couple of years back. We had super heavy snow fall and a bunch of people had tried saying to us that we should cancel our tour (something we would never do unless my limbs were hanging off). On a journey from Sheffield to Manchester we managed to get stuck on top of a mountain road called ‘Snake’s Pass’. There was one l ane for traffic from both directions… although nobody else had been dumb enough to take the mountain road… and a chicken wire fence over a horrendous drop to one side. With no phone signal that high up we had no choice but to dig our way out of the snow using a pair of hi-hats. WE STILL MADE IT TO SOUND CHECK ON TIME!

What are your hopes for the project and what do you aim to achieve from it?

I guess in some ways, what I see in so many of our friends and fans is the way I have been through most of my life. I know how close to the edge I was, and sometimes still am, and how many of these people are. I think art has a duty to be honest and to say the difficult thing. You never know who you are connecting with and how you might be affecting and hopefully enhancing an individual’s life. If the film can already be at 25k views, if it can have been shared that many times and if we can see friendships and connections forming because of it then perhaps we’ve already made a few people feel less alone.
….
Actually, whilst writing this interview I’ve just had a message from an NHS mental health team member in Scotland that they’re very excited by it and keen to use it which is amazing.

Is there anywhere you would love to tour/play live? A particular country perhaps?

So many places!!!!! All over Europe: Germany, Sweden, Finland and Poland are particularly high on my list. Also, Russia, the US and Canada. Not to say I don’t want to see everywhere else too however.

We always end our interviews with some random questions so let’s get stuck in!

Dominoes or a cheeky nandos?

Haha, I’ve never actually been to Nandos. I guess Dominoes as I assume they have more vegetarian options then a chicken place.

Everyone loves a big crowd but mixing it up occasionally with a cosy show can be fun and pretty intense.

Does anyone have a major fear of spiders?

Spiders, huh? *goes to Facebook group chat*….Apparently “we make the spiders our b**ches” hahaha. Thanks so much, for having us. x