Chatting to Sonny Sandoval of P.O.D. About New Album ‘Circles’, Dealing With Critics and Their Upcoming UK Tour! | Interview

Brad chatted to Sonny Sandoval, the lead vocalist for the Grammy Nominated Rockers P.O.D. The San Diego based group were originally founded in 1992 and have sold over twelve million records worldwide. The band have released a plethora of iconic tracks and albums, all while relentless touring their captivating live performance all around the world. In this chat, Brad and Sonny spoke about the recent release of new album ‘Circles’, the band’s writing process, their upcoming UK tour’s setlist and dealing with critics… 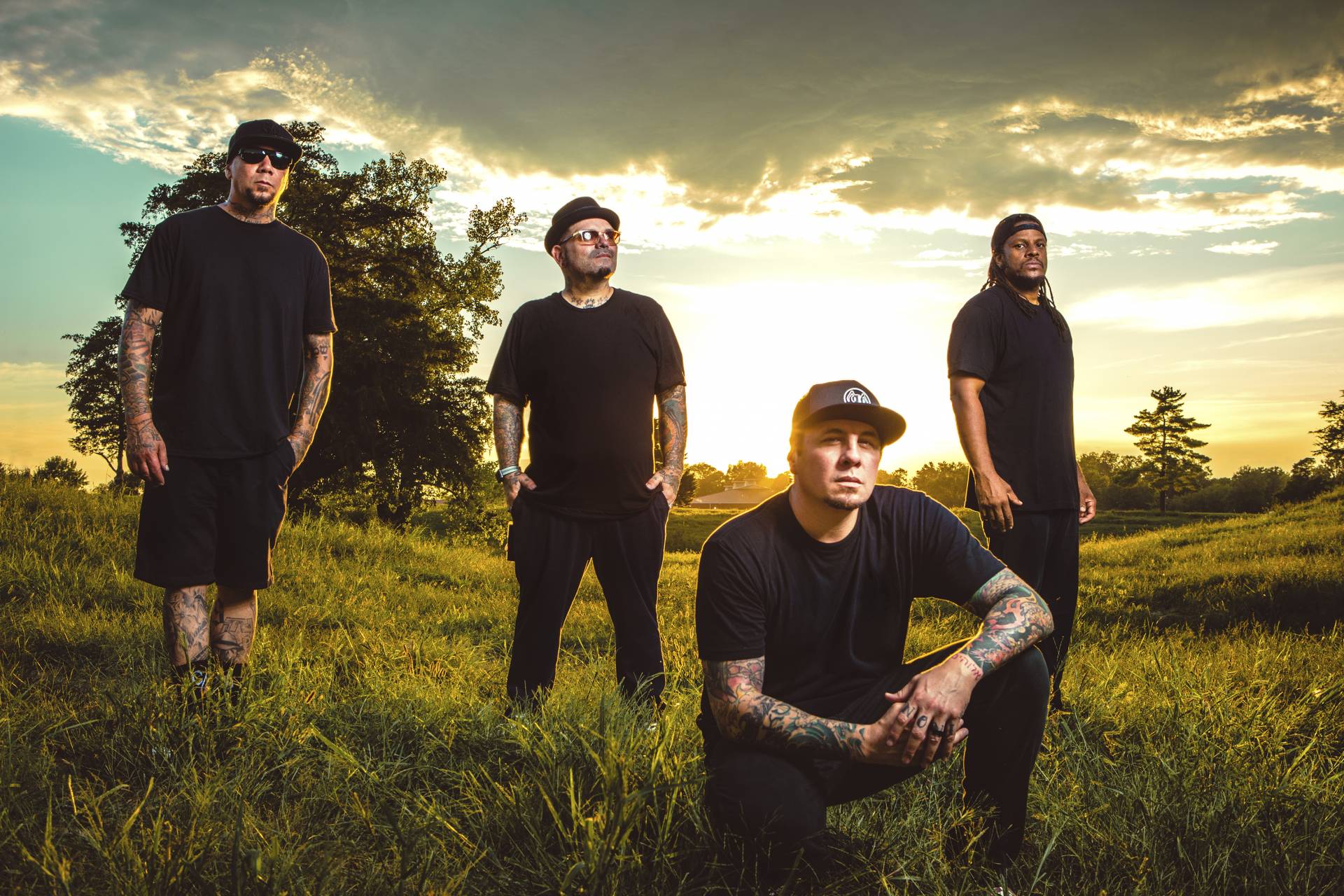 Hello P.O.D.! Pleasure to be talking to you, I have been a fan of your music since the early 2000s and I am forever indebted to you in terms of the calibre of influence you had on my music taste at such a formative time of my life. So first off, thank you and more importantly, how are you all?

Thank you for the kind words. We’re doing well and always excited to be playing overseas. We don’t get to tour the UK and Europe as much as we’d like.

You recently realeased your latest album ‘Circles’ which is nothing short of a masterpiece – it is an album that I thoroughly enjoyed and i’d love to go into that album with a little bit of depth, so first off, how was the approach to this album? when you’re ten albums deep how did the approach to this change (or not…) compared to your earlier albums?

Thank you again. We’ve been on so many highs and lows with record companies and the music industry politics that we’ve thrown our hands up and we can only be us. We worked with some friends called The Heavy and just hit record and started laying down ideas. We were definitely more open minded this record and willing to let our guard down a little. We weren’t trying to sound a certain way or be what we think most people want us to be. This record isn’t experimental at all for us but it might just be more one side of sounds we’ve been doing on all of our records since 1992.

‘Circles’ follows up the equally brilliant ‘The Awakening’ which i thoroughly enjoyed, I’ve seen it quoted that you thought of ‘Circles’ as a split venture with the feeling of a new beginning for the band yet also, like a beautiful ending…as a huge fan I hope that its reception and recent tours have meant its the former rather than the latter?

I don’t think we ever look to far in the future. If you would’ve told us 26 years ago that we would’ve of still been in this band and touring the UK we probably wouldn’t have believed it. I think that’s what keeps us grateful and excited to still be doing what we love. I really hope that this record will close some chapters for this band and hopefully put us on to new adventures in the music game. Only time will tell.

In terms of writing your songs in present time, how has your approach changed or been developed upon since your earlier material? are there any big differences you’ve made to your creation process?

99% of the time it all starts with a guitar riff. We’ve always been a guitar driven band. Out of that riff we just jam and put parts together like a band is supposed to. Working with The Heavy we had our riffs but we were open to writing with them instead of them just hitting record. They’re excitement about the band and our music really kept us charged up in the studio. It was a great process.

Having been through it all, are you a band that necessarily listens to or reacts to criticism that you receive nowadays or is it quite a trivialised thing for you now that you just disregard? as a follow up – what was one of the funniest pieces of criticism you read about P.O.D.?

We’ve never let any criticism sink in but still sucks to hear. Usually it’s a guy that thinks he knows it all sitting in a comfortable office and has never been a part of the scene or played in a band. If anything I think most of the criticism or negativity has been more based out of their dislike for the band or our beliefs. Most the time it’s never based on the music but their opinions of the differences we have. 26 years later they’re still asking us if we’re a Christian band rather than talking about the music.

We work a lot with upcoming aritsts and as veterans of the industry, is there any advice that you could give an emerging band or artist that they need to follow?

Now a days you can do it all on your own. We did so much as independent artists back in the day until a major lave picked you up but now there are so many more avenues and ways to stay independent.

The end of February see’s you venture back over to the UK with Alien Ant Farm, what is it like touring with those guys as you seem to have quite the partnership going on?

We were never really that close until about a few years ago the first time we toured in the UK. We’ve toured a bunch since then in the states and did a South American tour as well. We love those guys and have become brothers. We all really love them and their band.

What is your take on playing in the UK and how does it differ from playing the US?

Like I said we love playing overseas and the shows are always awesome. Ticket sales are great this tour considering we don’t get here as mush as we’d like. UK has always done their own thing as far as music goes since way back and I feel like if we’re packing out shows here maybe we’re doing something Okay.

As a band who have an extensive catalogue of music which is equally brilliant as it is large, how hard is it to settle on a setlist or do you choose the songs that you want to play?

We always have to play the songs people are most familiar with but we have way too many songs to choose from. We battle with playing great album songs over songs that might be a little more fun or like I said familiar. We try and switch it up according to the vibe of the crowd. It’s always a living, breathing thing when it comes to the set list. 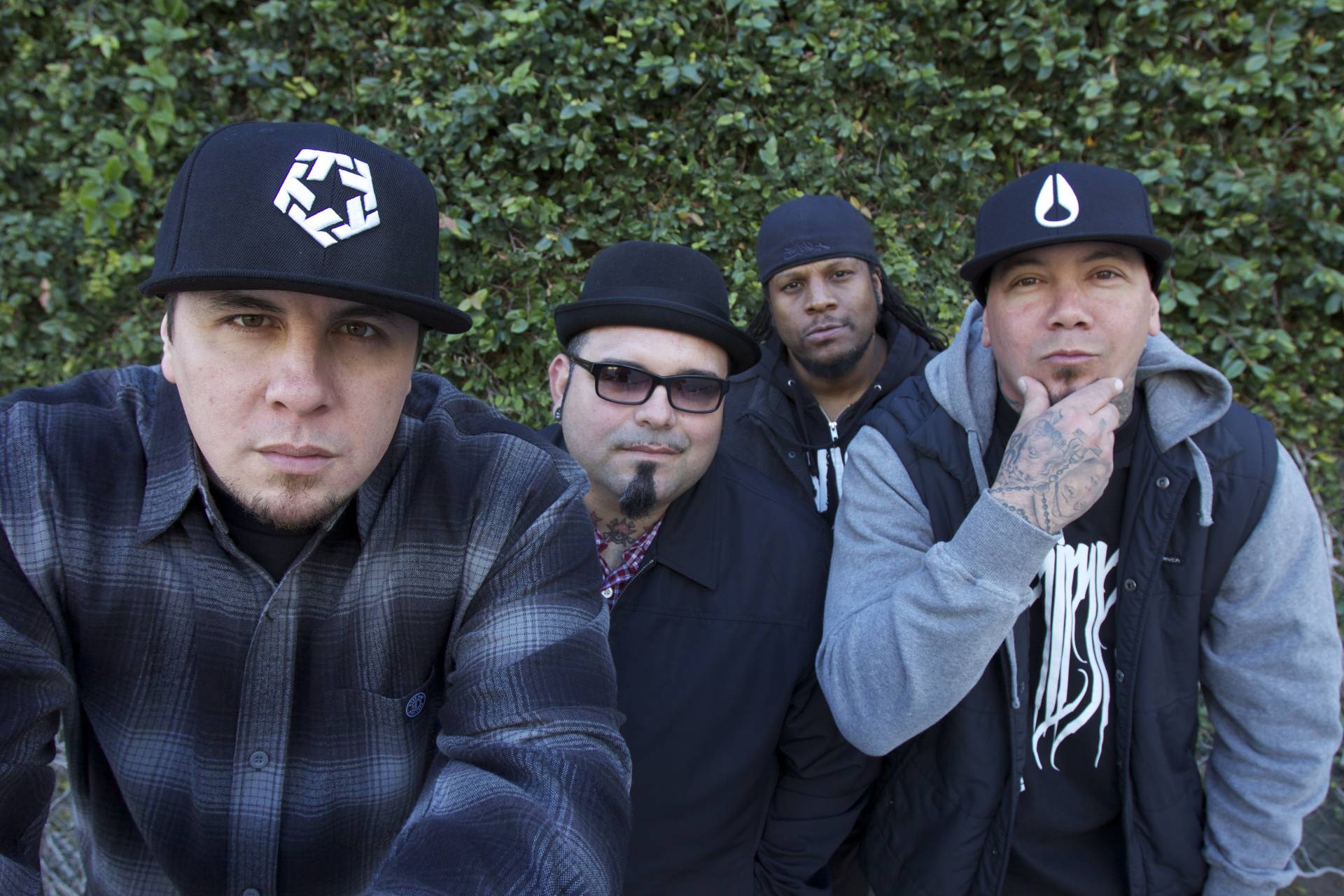